Restoring the Majestic Oaks of the Ohio River Foothills

Forests in southeastern Ohio have been evolving, often to their detriment, since the earliest wave of European American settlers moved into the state in the early 1800s. One of the most alarming changes is the steady loss of the mighty oaks that once dominated the forest canopy.

Foresters and wildlife biologists recognize the problem, understand what caused it, and know how to solve it. 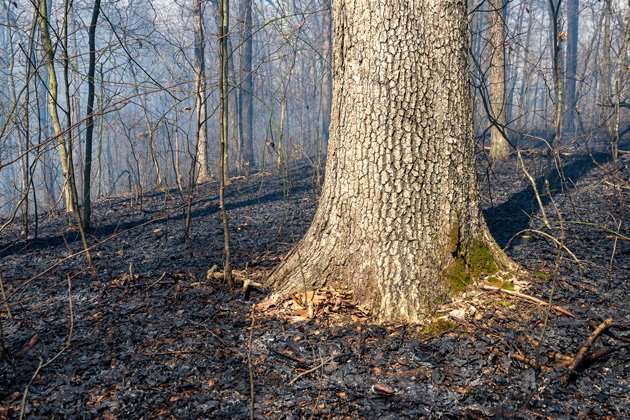 “Past management has caused the loss of oaks in the forest canopy,” said Travis Bowman, former NWTF wildlife biologist in Ohio. “This directly effects not only the value of forests but also wildlife.”

The Ohio River Foothills, which includes the 240,000-acre Wayne National Forest, is one of NWTF’s “focal landscapes.” While oaks were the dominant trees in the forests here for thousands of years, the foothill forests were also remarkably diverse.

Deed descriptions from Ohio’s early years help color in a picture of forest conditions in the early 1800s. These deeds describe various land features such as “witness trees,” landmarks used to designate property boundaries. Most of those witness trees were white oaks.

Those trees also represented money. On extensive tracts of private lands in the region, a logging method referred to as “high grading” was the standard practice for decades. Loggers only took valuable trees, primarily oaks, while leaving lower-quality maple trees standing in the forests. Red maple quickly overtook logging sites, suppressing any regeneration from the shade-intolerant oaks. Today, most private forest land in the region is plagued with excessive low-quality maple. 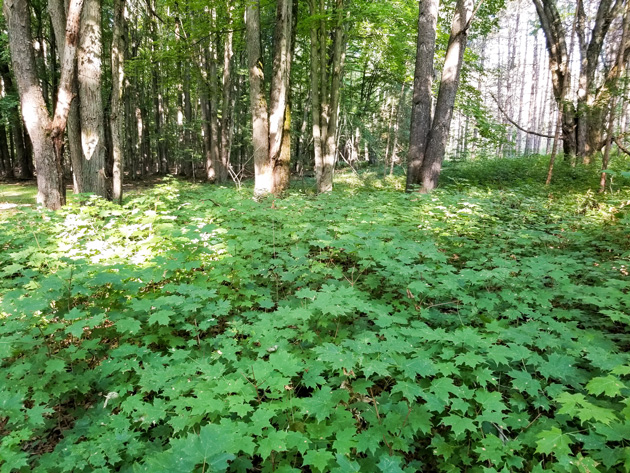 How well tree species flourish in specific locations of a forest is affected by several factors. One of these is the “slope aspect,” simply the direction a slope faces. North and northeast aspect slopes are typically wetter and referred to as “mesic.” South and west slopes, along with ridgetops, are typically drier. They are called “xeric.”

Oaks usually prefer slightly drier locations while maple thrives in shady mesic sites. Herein lies the problem, Bowman said. Many of the drier sites have been long invaded by shade-tolerant red maple. While oaks may still be present in the canopy, they are not regenerating. Why? The maples are outcompeting them.

Besides maple, invasive species like the rapidly growing “tree of heaven” (scientific name – Ailanthus) also prefer these sites, adding to the oaks’ woes. Fold in invasive plants that also flourish in mesic conditions and oaks are further restricted in their ability to maintain dominance in the forest canopy. In 2020, oaks are in continued decline in the Ohio River Foothills while species that thrive in wetter forests gain a better roothold.

It is a serious situation, not only for the forestry industry but also for wildlife calling these forests home. Hardwood mast production is a top priority for wildlife. This is one reason the NWTF began partnering with the USDA Forest Service and other natural resource agencies in a comprehensive effort to restore forests in the Ohio River Foothills.

NWTF funding has helped with several projects, including the Non-Native Invasive Species Program, which has treated some 3,300 acres of invasive plants and trees in the national forest. 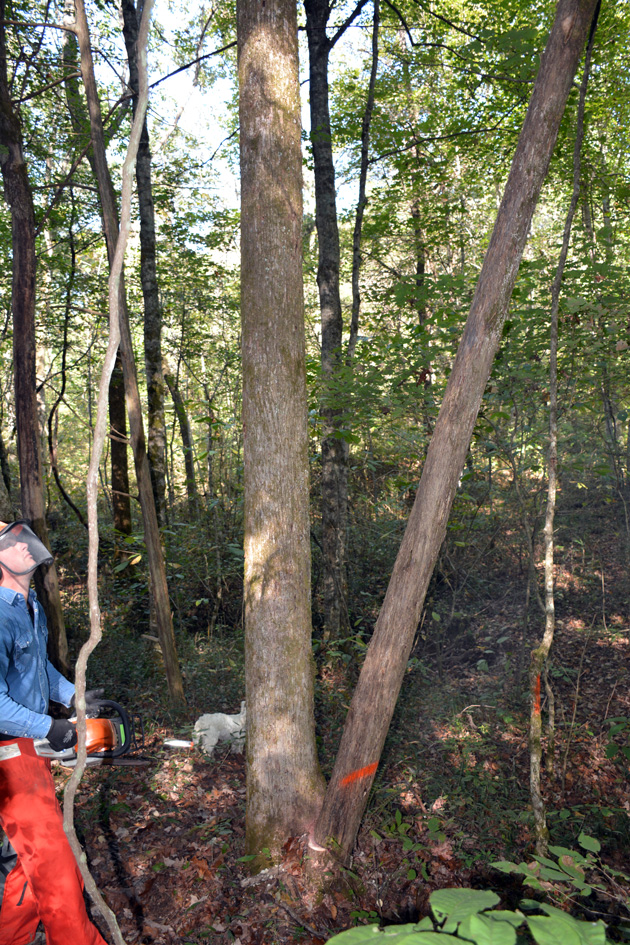 Bowman said the two major invasive species being targeted are autumn olive and tree of heaven.

Sites scheduled for timber harvests are pretreated prior to cutting to prevent invasive species from taking over logging sites before oak seedlings and sprouts become established.

“Today, timber cutting in no way resembles the process of 100 years ago,” Bowman said. “Now, it’s as much, if not more, about controlling invasive plants after the harvest is completed.” 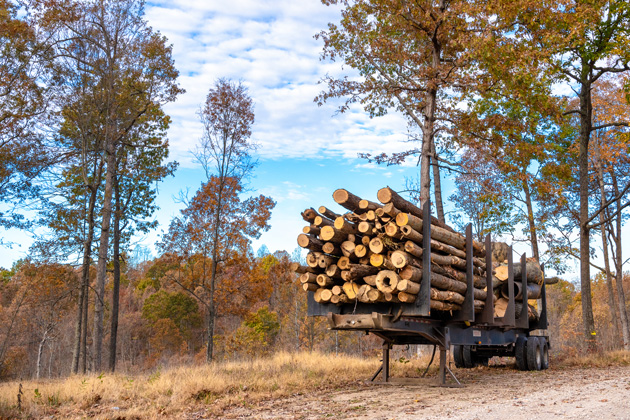 Other work having a positive wildlife habitat impact on the Wayne National Forest involves converting large stands of white pine back to oak, Schultes said. The Civilian Conservation Corps planted these large, monoculture white pine stands in the late 1930s.

To remedy that, staff from both the Wayne National Forest and the NWTF is developing educational programs designed to help the public understand fire’s benefits, ensuring a clear understanding of the differences between wildfire and prescribed fire. 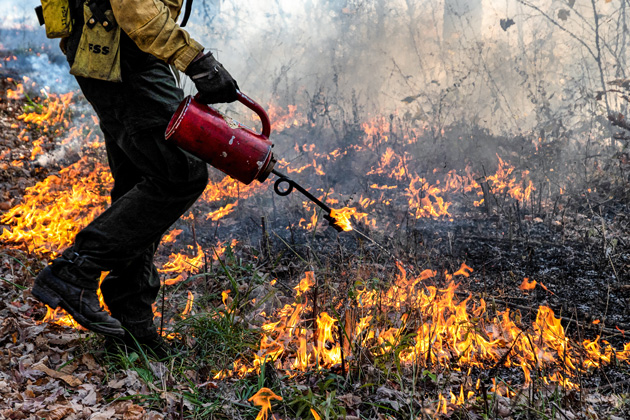 Achieving the desired wide-scale restoration impacts is not possible by working only on national forest lands, Bowman noted. State and private forests need attention as well. Bowman is part of the Ohio Interagency Forestry Team, which includes experts from federal and state agencies, and state universities. Ultimately, the goal is to restore oak-dominated forests across 17 counties, an area containing 46% of Ohio’s forests, 17 of 22 state forests, 34 wildlife management areas and the state’s only national forest, the Wayne.

“The plan is to work across public land boundaries and with private landowners to develop and maintain healthy oak forests in the region,” Bowman said.

Controlling invasive plants and maintaining the forest habitat with prescribed fire and timber harvesting is needed to get these forests back on track, enabling a reset, one in which majestic oaks again rise to their lofty place on the landscape.