The park is located on the Kaskaskia River watershed within one of the NWTF’s focal landscapes, i.e. an area in need of immediate habitat improvement. Additionally, most of the park is open to hunting except about 45 acres containing a playground, picnic area and other recreational facilities. 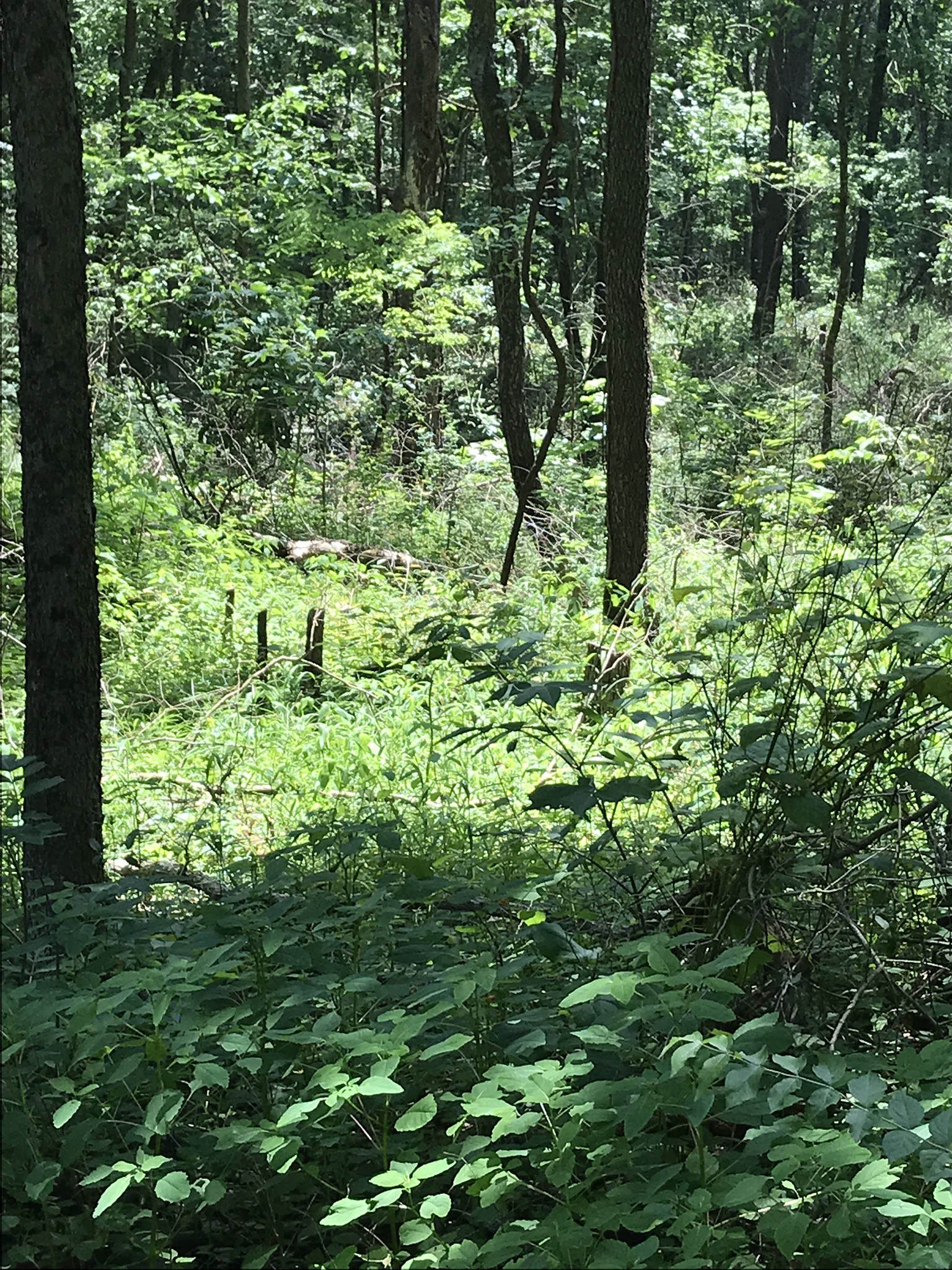 The multiyear woodland restoration project included thinning of the forest and prescribed fire. This work allowed for the regeneration of oak and other non-shade-tolerant trees and eliminated invasive and undesirable trees and brush, such as bush honeysuckle, multi-flora rose and burning bush.

“With the practice of timber stand improvement, we as managers can selectively thin the forest to leave the most desirable tree species at the optimal stocking rate, increasing production in the forest,” said Wade Bloemer, Illinois Department of Natural Resources district forester.

The restoration efforts at Ramsey Lake State Park also contributed to an increase in forbs, wildflowers and native grasses that will thrive with the added sunlight to the forest floor.

“Not only are these forest floor plants aesthetically pleasing, they provide great habitat for forest wildlife, such as the wild turkey, white-tailed deer and many nongame species,”  Bloemer said. “These [invasive] species outcompete native vegetation and can drive out native species over time. Control of these species is paramount when doing forest management. The cost to control can be extremely high, so treating when population levels are low is imperative.”