Forest landowners who are also hunters and want to manage their properties for wildlife have many options. One, commonly called TSI or “Timber Stand Improvement” in the forestry world, has a variation known as WSI or “Wildlife Stand Improvement.” The subtle, but big, difference is that the landowner’s goals are more focused on wildlife rather than maximum timber value.

Sometimes these objectives are similar; other times, they can be quite different. Wildlife improvement operations normally involve selecting trees for thinning and cull removal and release from surrounding trees. Timber stand conditions and landowner goals determine tree selection. 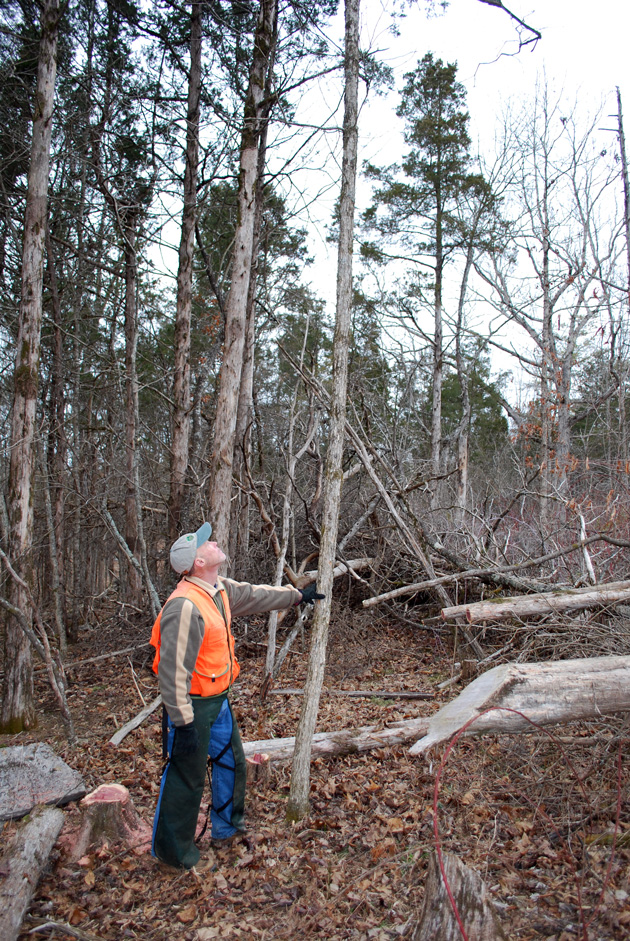 Boswell said the first thing to do was to carefully cut the ashes before they fell on other desirable trees. Next, he recommended removing the red cedars and red maples, noting that the latter, after they had been cut, would produce some fetching ground level browse for deer. Cutting these trees also would allow more sunlight to reach the remaining trees and the ground. 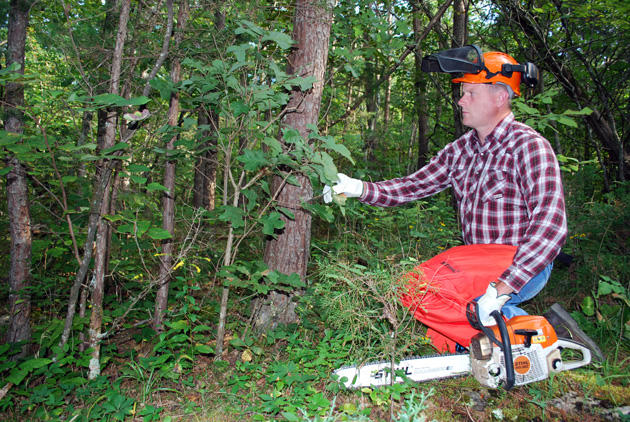 One recommendation was particularly tough to swallow. “Cut down some of those mast-bearing trees,” was the gist of it. Doing so would afford the remaining trees more access to sunlight and more room to grow, resulting in fuller canopies and higher production. With that knowledge, the landowner cut down several scarlet, northern red and post oaks, allowing nearby acorn producers to flourish thanks to the reduced competition.

The landowner spared a sourwood tree, as only half a half dozen or so of that species was resident on the entire property. Although sourwoods are not a major producer of food, they do provide a nectar source for honeybees, adding diversity to the property. 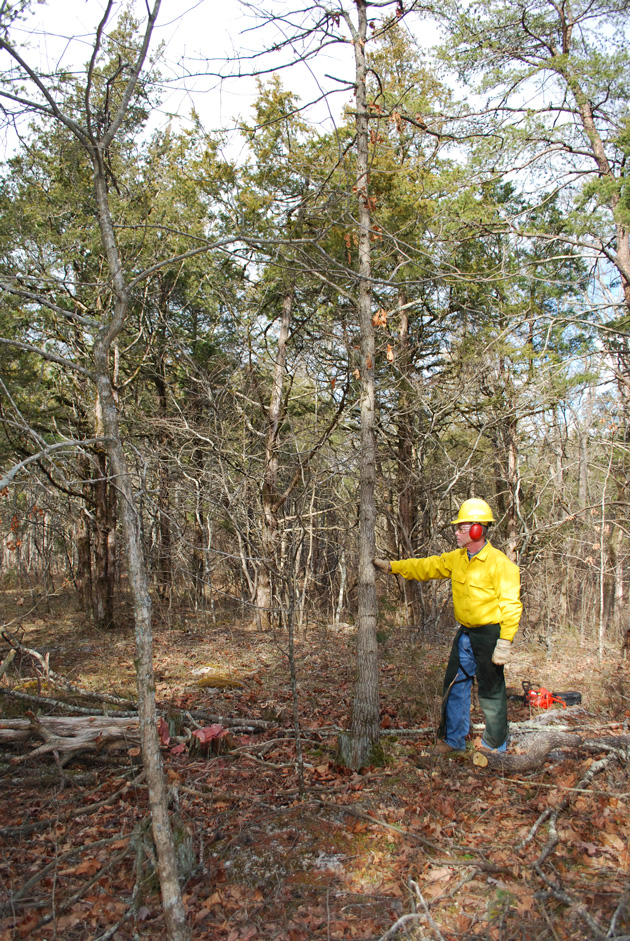 Before firing up the chain saw, the NWTF urges land managers to consider several factors. First, have reasonable expectations. Determine your individual goals and set a realistic timetable. Forest management does not produce overnight results. Next, it is also a good idea to have an experienced set of eyes look over your land. Trained biologists or foresters from state wildlife and forestry departments and the USDA Natural Resources Conservation Service are possible sources. The NWTF’s national forest management initiative, developed in partnership with NRCS, may also offer assistance. Several foresters were recently hired and one of their key mission objectives is to assist landowners with developing management plans for their property. These experts can also advise about cost-share assistance programs that may be available for landowners conducting stand improvement and other conservation practices.

Wildlife stand improvement goes beyond improving conditions for mast-bearing trees. When it comes to turkeys, land managers can provide more nesting and brood cover by creating forest openings and edges, as well as early successional habitat. In many places, this type of cover doesn’t exist at all. 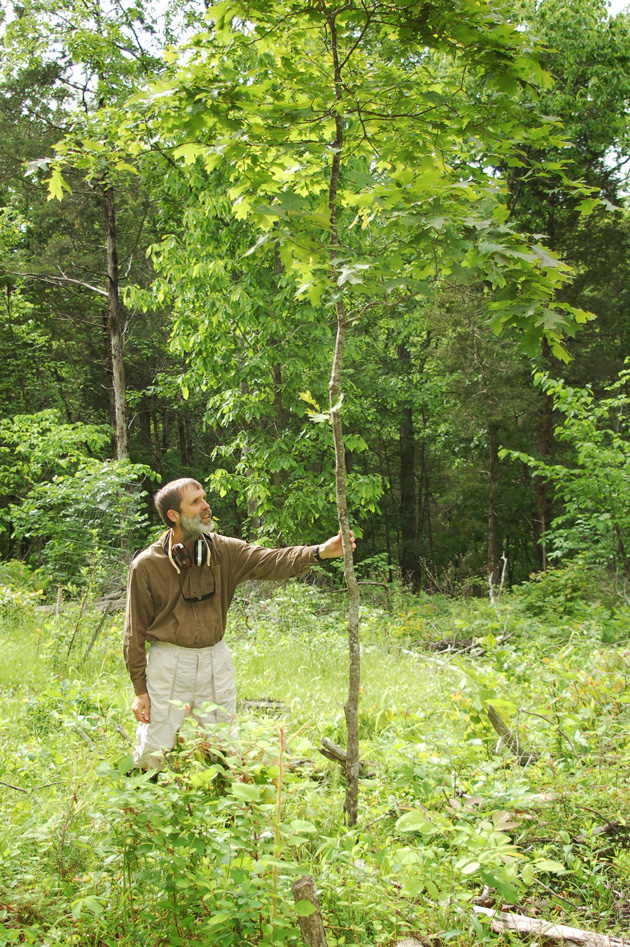