In May 2018, the Sierra Nevada Conservancy awarded the NWTF $487,000 for the Trestle Forest Health Project. The project’s goal is to thin 270 acres of Eldorado National Forest lands near Grizzly Flats, California.

Prior to the project’s outset, the health of the ecosystem in the area was at an all-time low.

“Tree densities were so high that the area was at severe risk of catastrophic wildfire, insect and disease outbreak and served very little benefit to wildlife that inhabit the area,” said Kevin Vella, NWTF district biologist for California. “Too many trees per acre create unfavorable conditions, leaving trees fighting for the same number of resources. When trees heavily compete, they become weak, and when they become weak, bark beetles can infiltrate the cambium of the trees. This leads to extremely large die-offs and compounds the catastrophic fire risk.” 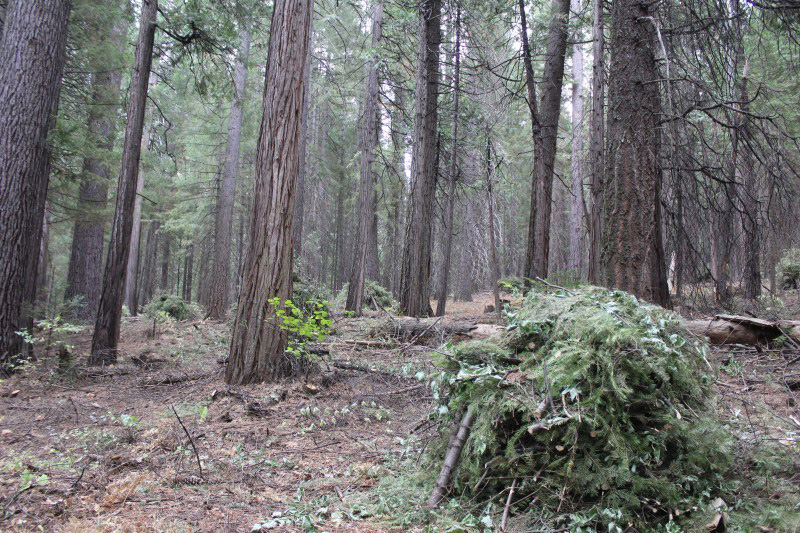 The goal for the project was to reduce the number of trees per acre while maintaining a mandated canopy coverage percentage enacted by the Sierra Nevada Forest Plan.

The NWTF, Eldorado National Forest, Sierra Nevada Conservancy and Green Tree Services came up with a plan to restore health in these forest stands by falling trees with a diameter of less than 10 inches. These trees were cut and will be burned when forest and air quality are favorable.

The El Dorado NWTF Chapter volunteered for a day of work to install project signs that highlighted the shared stewardship and the goal of the project.

“The health of these forest stands will now be much more resilient to intense wildfire, insect and disease risk and can now support renewed growth of grasses, forbs and shrubs, which are crucial to providing quality habitat for wild turkeys and other wildlife,” Vella said. “The community of Grizzly Flats is now safer from the risk of catastrophic wildfire, which is always a concern for all rural communities here in California. 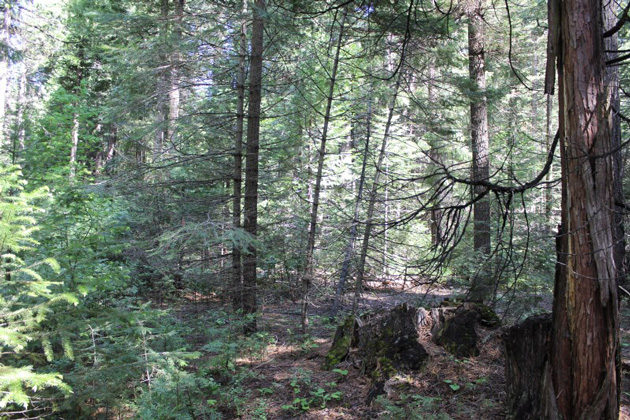 “The NWTF is proud to be a leader in active forest management throughout the nation and will continue to partner with the USDA Forest Service here in California.”