Prior to European settlement, naturally occurring disturbances, such as forest fires and significant weather events, would create this type of habitat and drastically benefit the landscape and the wildlife that inhabit it.

Across the country, naturally occurring forest fires were suppressed for nearly 100 years, as the prior school of thought was that all fires should be extinguished. We know now that these naturally occurring, low-intensity fires are good because they set back vegetative succession while making the forest more resilient to insect infestations, diseases and high-intensity wildfires.

“A landscape with a mix of healthy, well-managed, diverse forest age classes and stand types that include quality brood and nesting cover is a great foundation for supporting wild turkeys,” Little said. “Creating early successional habitat is a crucial component of the NWTF’s conservation delivery and is integral to the organization’s mission success.” 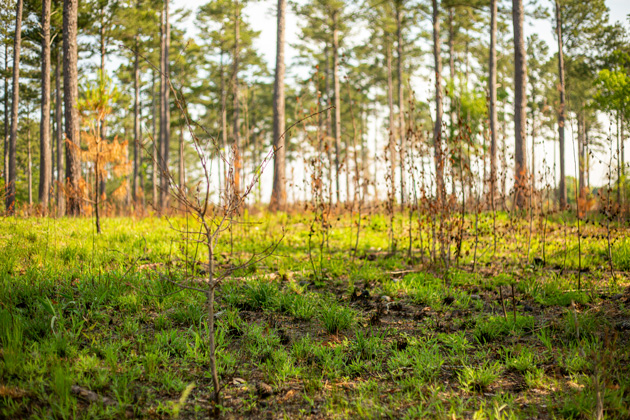 Since the inception of the NWTF’s Save the Habitat. Save the Hunt. initiative in 2012, the NWTF has conserved or enhanced over 4 million acres (and counting) of habitat, including approximately 1 million acres of early successional habitat.

In the last year alone, the NWTF has created or enhanced about 100,000 acres of early successional habitat.