What’s so Great about the Great American Outdoors Act?

For most of us, the outdoors are entwined with our being. We are drawn to the forests, rivers, lakes and mountains as naturally as Labradors to water, and our entire lifestyles — and often livelihoods — center on them. We hunt, we fish, we hike, we camp, we photograph, we recharge our spirits there. But what if “there” was impossible to reach?

Many of us enjoy our pastimes on national, federal properties, ranging from national forests and national parks to national wildlife refuges and beyond. Millions of people enjoy these public lands each year and in all seasons, but we face a serious concern in gaining access to them because of a deepening backlog of infrastructure repairs, including those of failing roads and facilities. 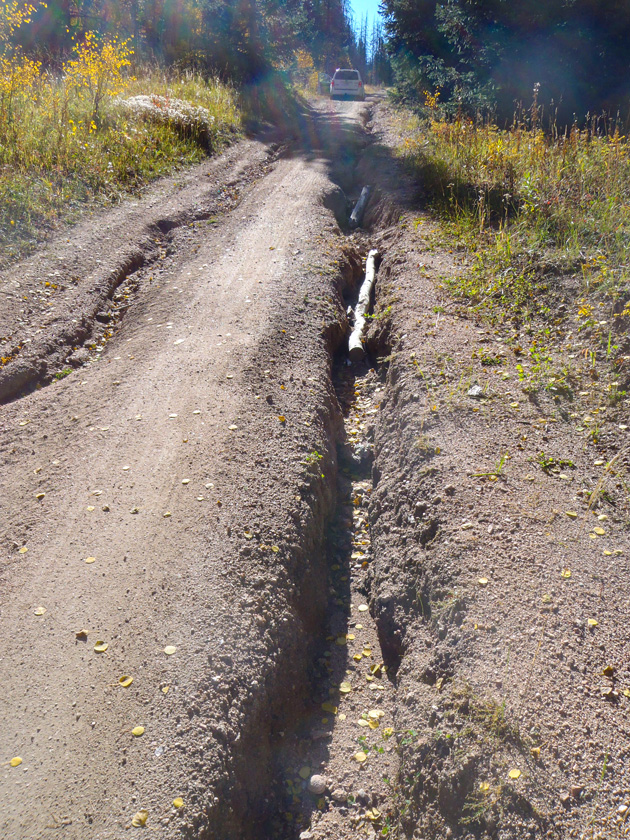 The USDA Forest Service, National Parks Service, U.S. Fish and Wildlife Service and Bureau of Land Management have all suffered losses to their infrastructure maintenance budgets. Sometimes, the money that was budgeted for repairs is re-appropriated to other critical needs; other times, it’s reallocated to balance budget shortfalls in other areas. Most of the time, however, the budget is just lower than it should be to begin with.

The delays in repairs that were budgeted and/or scheduled is referred to as deferred maintenance, and the backlog totals nearly $20 billion in infrastructure needs on federal recreation properties.

The National Park Service carries $12 billion in backlog, and the Forest Service another $5 billion. The result is seen in closed campgrounds, neglected trails, dilapidated structures and unsafe roads and bridges. 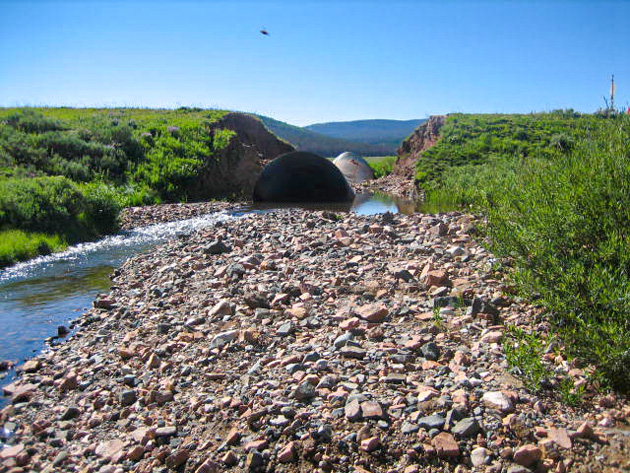 “Recreational access is vitally important for hunters and other land users, but so is access to achieve conservation and land management goals on these lands,” said Joel Pedersen, NWTF director of Government Affairs. “Impassible roads and collapsed bridges, for instance, prevent crews from performing much-needed work, which, in turn, affects ecosystem health, jeopardizes watersheds, increases the risk of catastrophic wildfires and endangers communities.”

Ensuring a permanent source of funding is vital to protecting access to our federal lands. Fortunately, help is on the horizon.

The U.S. Senate recently passed the Great American Outdoors Act, with broad bipartisan support. The act (will provide permanent full funding for the Land and Water Conservation Fund, which conserves critical lands and helps to create access to public lands through its Making Public Lands Public provision. This benefits a multitude of recreationists and public land users, including hunters, and provides $900 million annually to the fund, including $15 million annually designated for public recreational access. 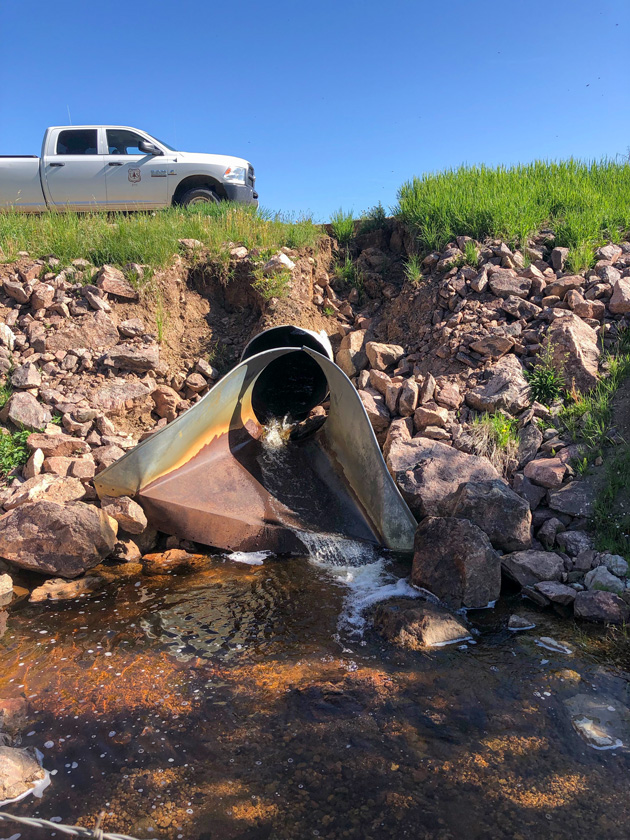 The act also creates the National Parks and Public Land Legacy Restoration Fund, which addresses the maintenance backlog on federal lands. The act will provide $9.5 billion over five years from revenues already collected from the development of oil, gas, coal or alternative/renewable energy derived from federal lands and waters.

While the Senate has done its part in supporting our Great Outdoors, now it’s time for the House to do the same. The bill will now go to the House of Representatives for consideration and discussion. A bipartisan group of 12 lawmakers, led by Rep. Joe Cunningham (D-South Carolina), introduced similar legislation in the House on June 4 and will take up the charge of ushering the bill through the legislative process.

The great outdoors are only great when you can enjoy them. Having access to these federal public lands is key. Call your representatives today and encourage them to sponsor the Great American Outdoors Act.