SHOT Show 2019 is underway here in Las Vegas, Nevada, and that means buyers and media are getting first looks at countless new hunting and shooting sports products hitting the market this year.

While turkey-hunting gear is the priority for us, it isn’t hard to find items sure to pique the interest of most hunters. 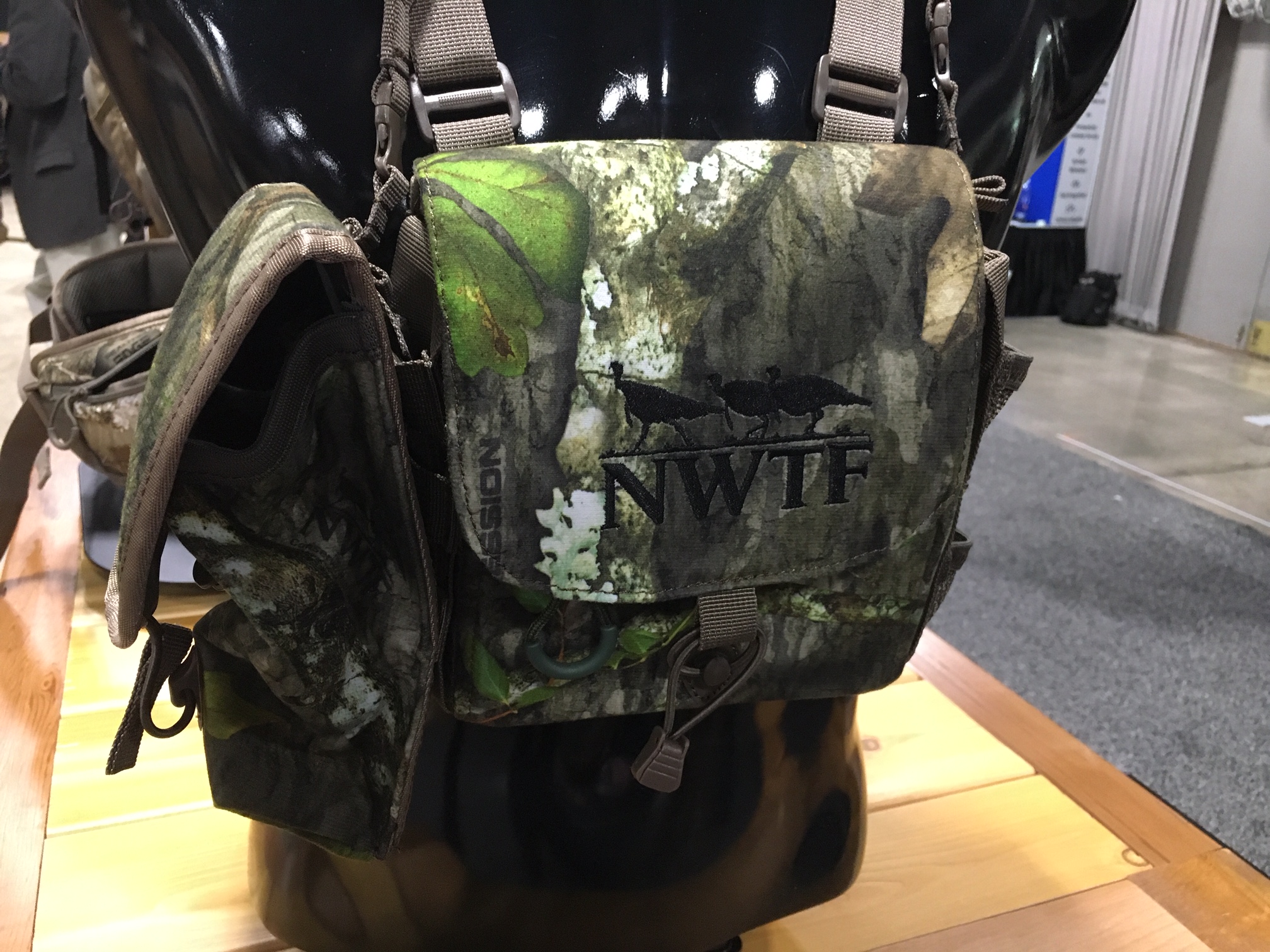 Avian–X HDR Jake – Avian-X’s LCD line already is known as a favorite for turkey hunters, and the first release in the HDR line of turkey decoys will be no different. While the decoys are now hard-bodied, the attention to detail is easily noticeable in the paint schemes, redesigned legs and the ‘flocking’ of the lower back of the decoy. The biggest update is the swappable aggressive and submissive head designs, making this decoy suitable for use throughout spring turkey season. Avian-X is the Official Decoy of the NWTF. For the Official Calls of the NWTF, check out Zink Calls. 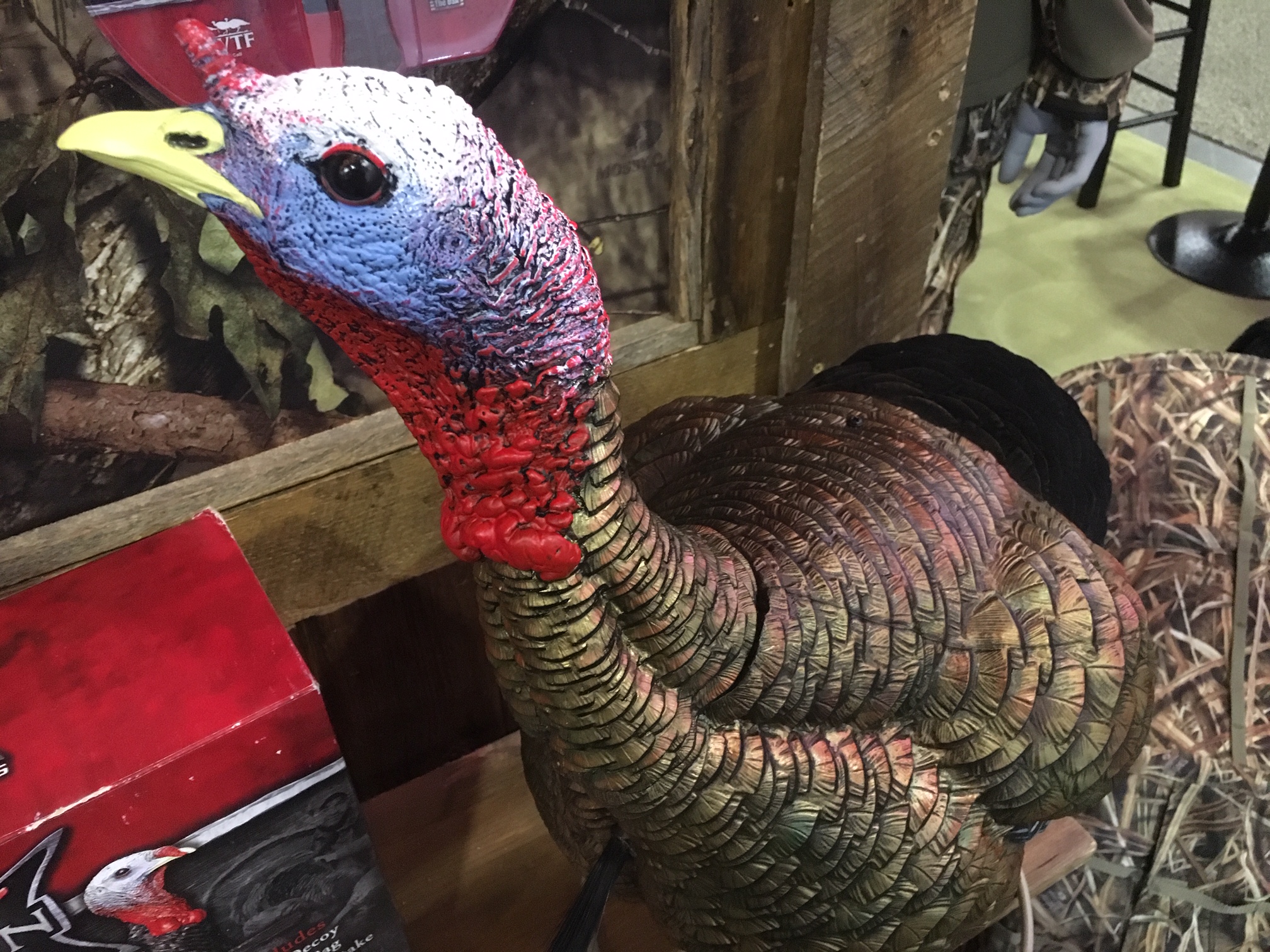 Stevens Model 301 .410 – This new offering from Stevens is a break-action, single-shot shotgun specifically designed for pairing with Federal Premium Ammunition’s TSS turkey loads. Available in both Mossy Oak Obsession and Bottomland camouflage, the gun includes an extra-full choke and a removable rail for mounting optics. 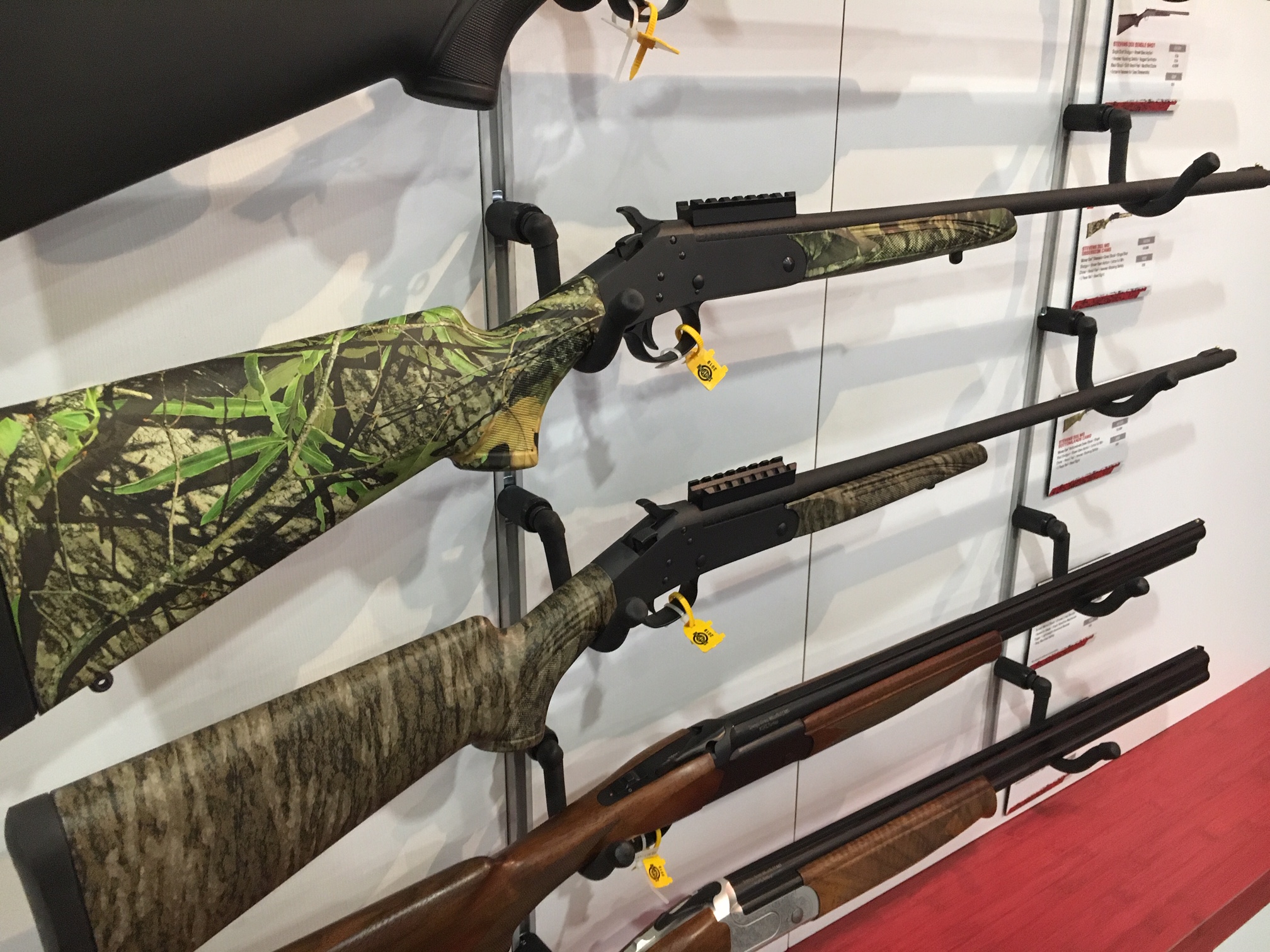 Winchester Wildcat .22LR Semi Auto – One could easily brush off this launch by saying there is no need for another .22 semi auto, but in the case of the Wildcat, that statement wouldn’t be true. Between the easy-to-remove lower receiver assembly, ambidextrous magazine ejection controls, a reversible manual safety and compatibility with 10/22 magazines, the Wildcat is worth a look. 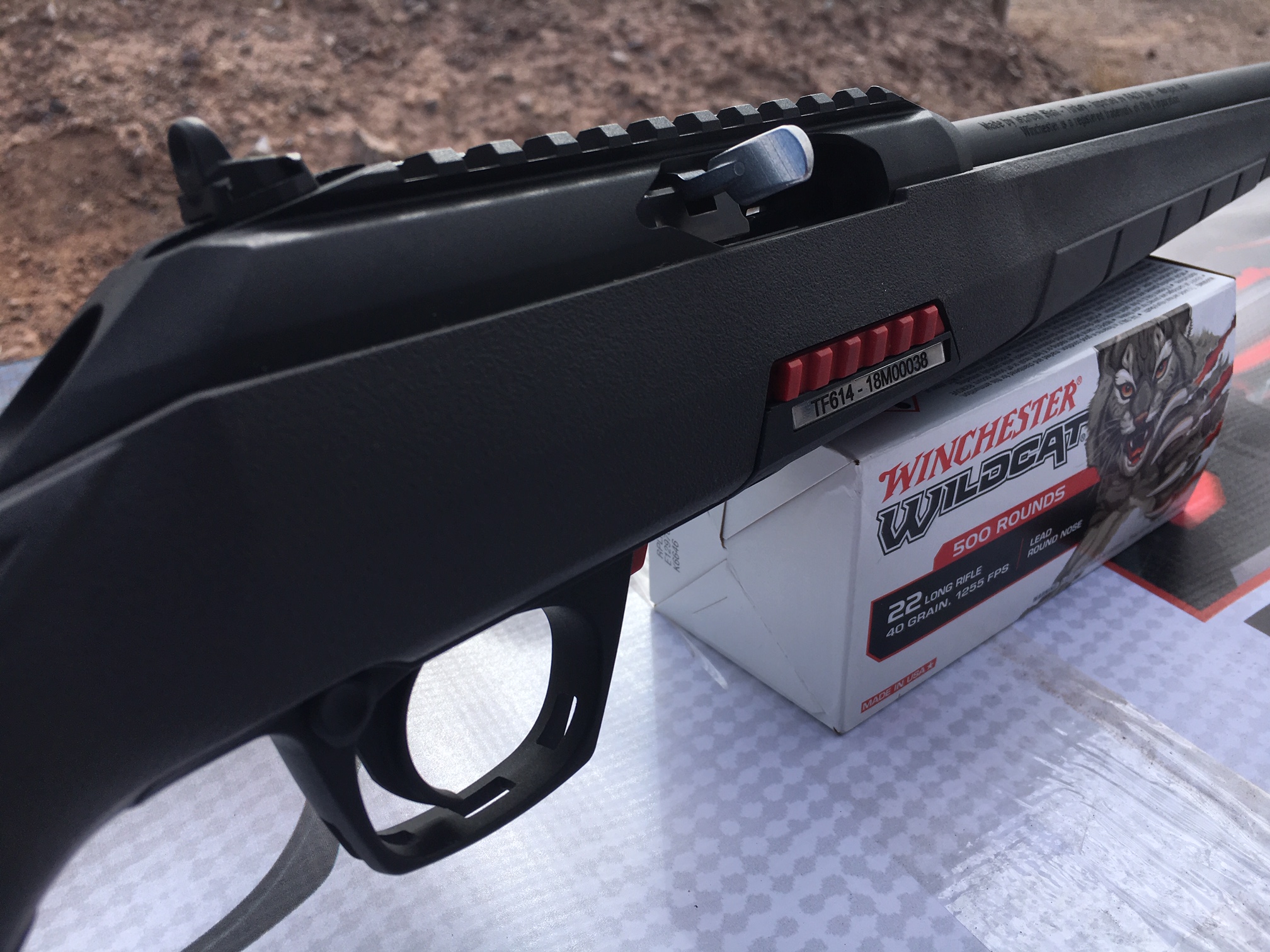 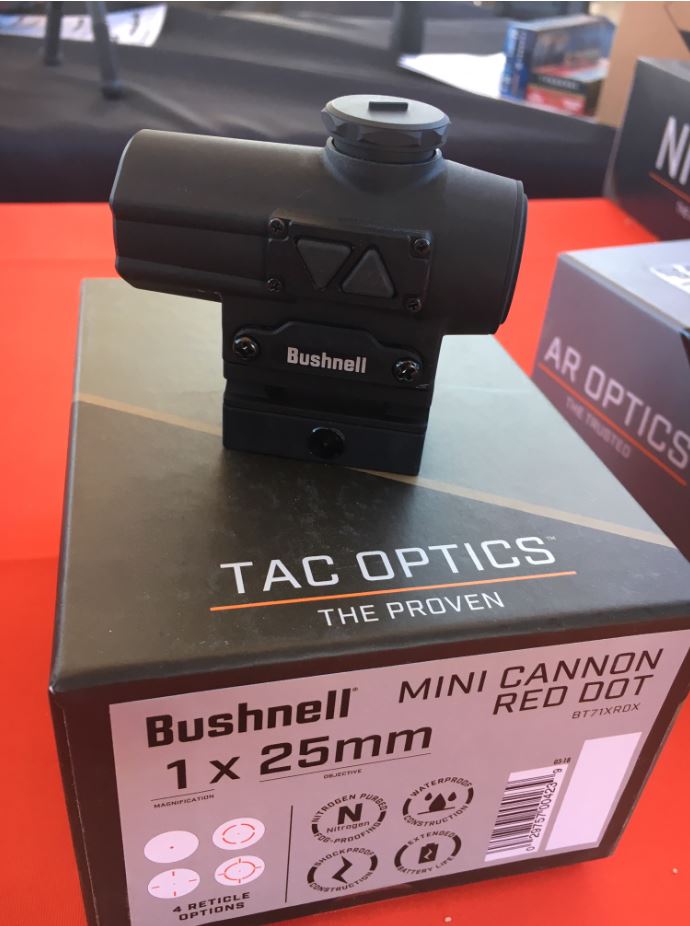 Camp Chef Pursuit Pellet Grill – As the popularity of pellet grills continues to grow, so do the offerings from companies like Camp Chef. The Pursuit features the same technology Camp Chef users enjoy — Slide and Grill Technology and the Ash Cleanout System — but it now has a portable design with a locking lid and push-button folding legs. With 501 square inches of cooking space, the Pursuit still has room to cook as many as four racks of ribs at once. 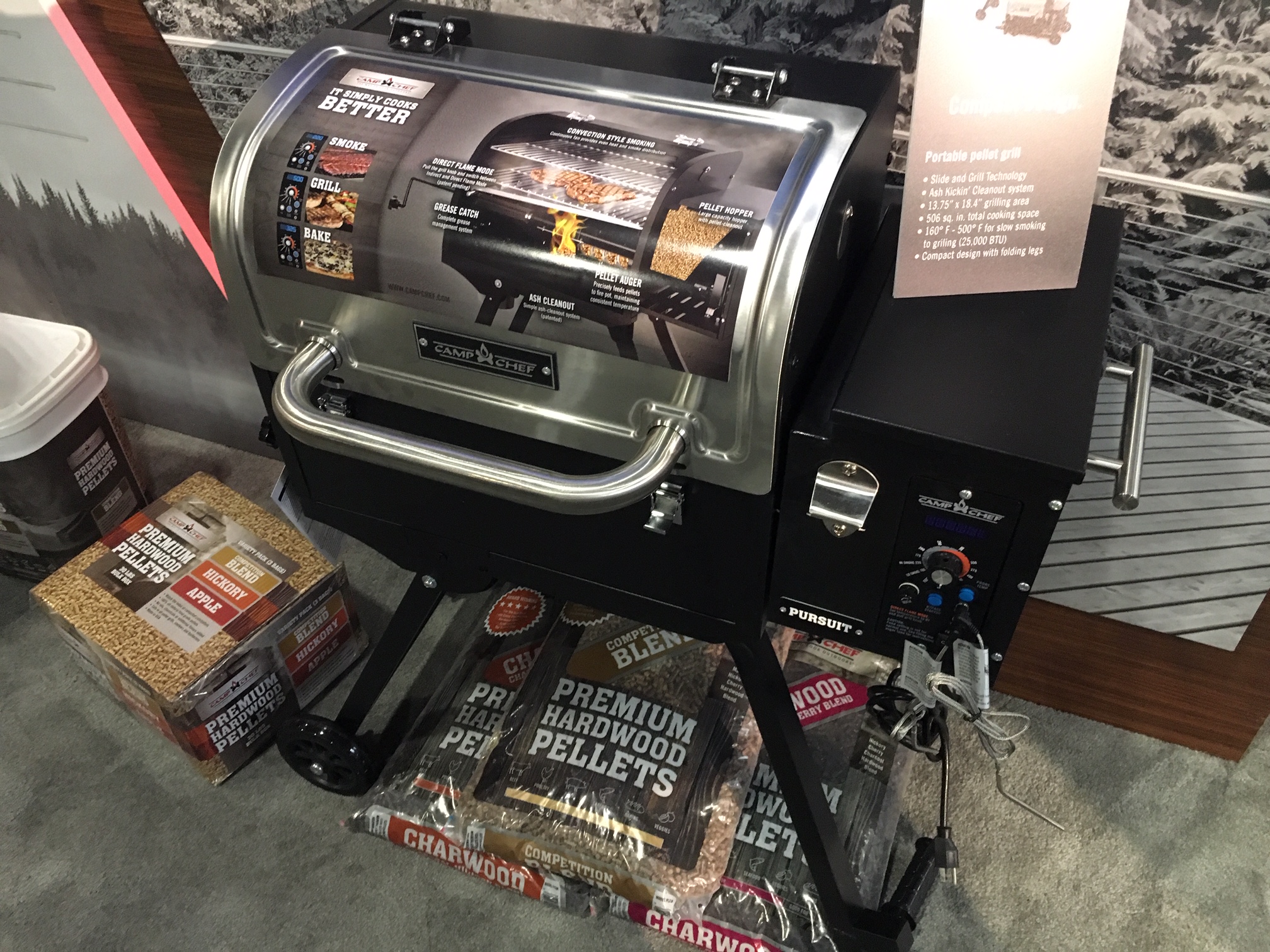 Buck Folding Hunter – Thanks to a partnership with Taylor Guitars, the Folding Hunter and other select models from Buck Knives will again feature ebony handles. The wood used in the new knife handles originates under the Taylor’s sustainable conservation project and comes from sections of ebony leftover in the guitar-making process. 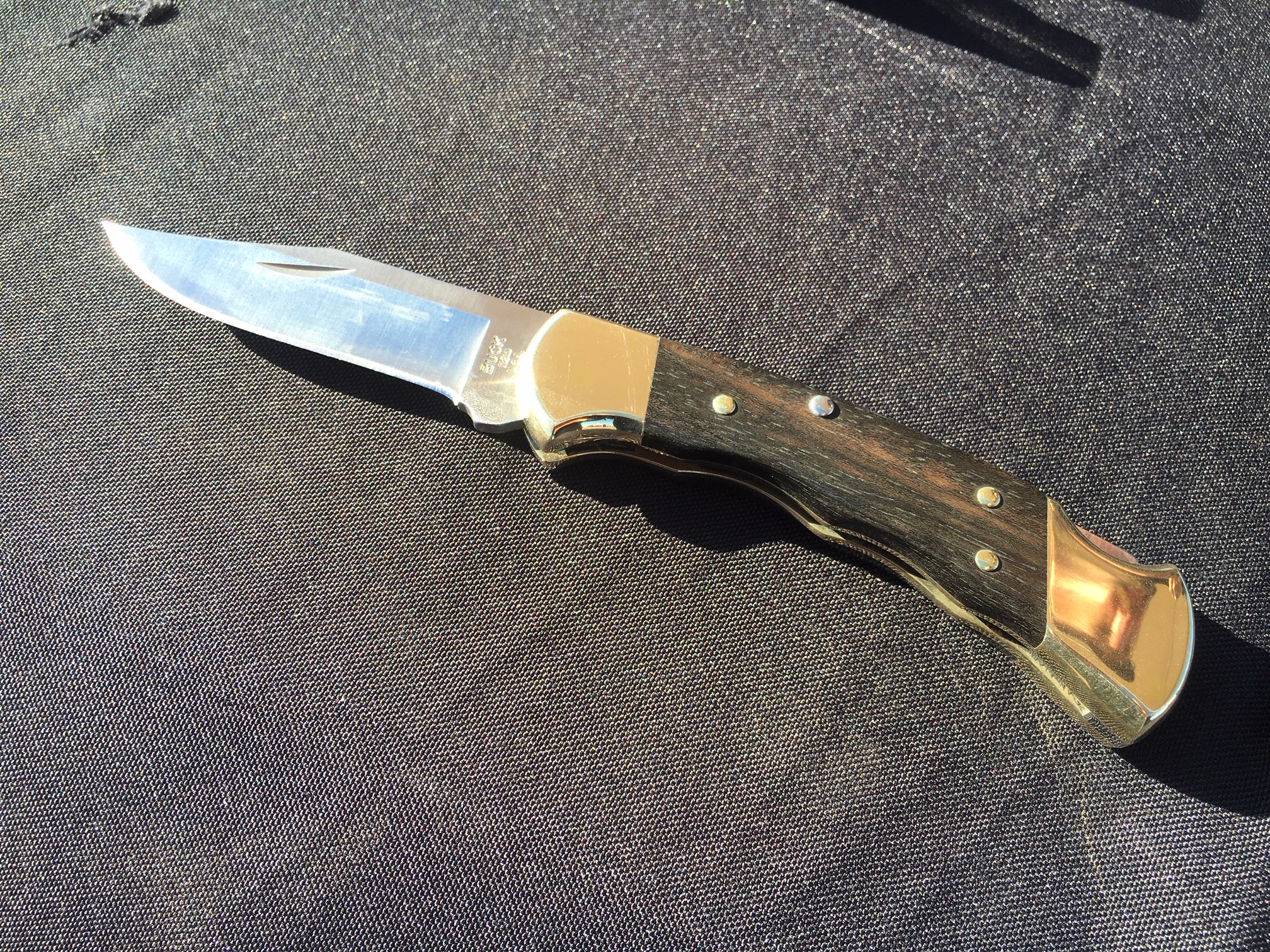 Effective Range Targets – The Colorado-based company is launching a line of targets designed to show a hunter’s true proficiency. Set up the target at 100 yards, take five shots at the bull’s-eye corresponding to the rifle’s zero yardage, and the grouping of the bullets will show the hunter’s effective range. Targets are currently available in whitetail, antelope, elk and mule deer. 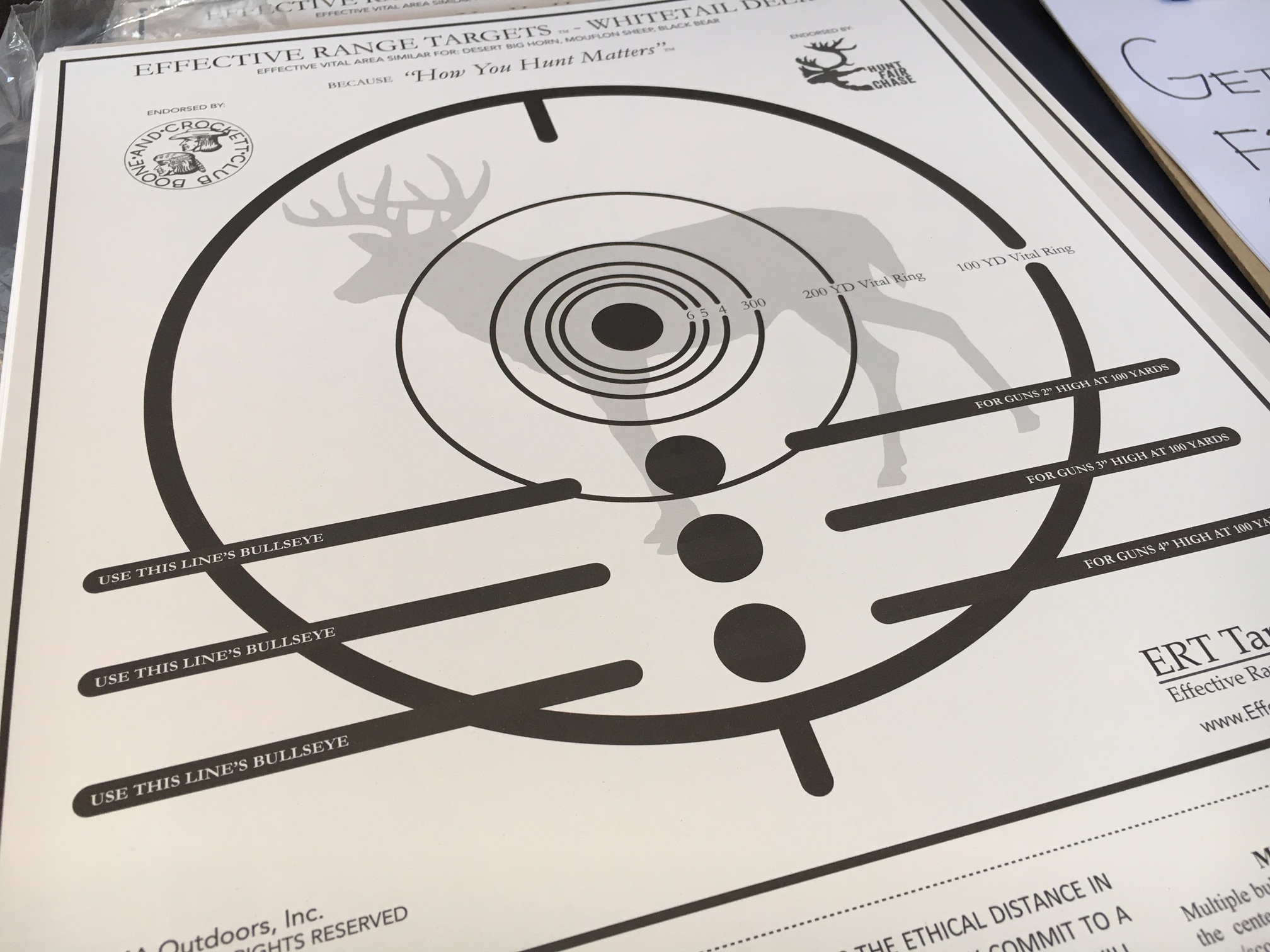 Primos Camo Snuff Tube – In resurrecting an old-school favorite, Primos is ensuring turkey hunters have an even more diverse selection of calls for their attempts to call in love-struck gobblers. The Snuff Tube utilizes a molded tube and reed, and can produce yelps, clucks, cuts and gobbles different from the more often used box, pot or diaphragm calls. In keeping with the old-school look and feel, the Snuff Tube is finished in Mossy Oak Bottomland. 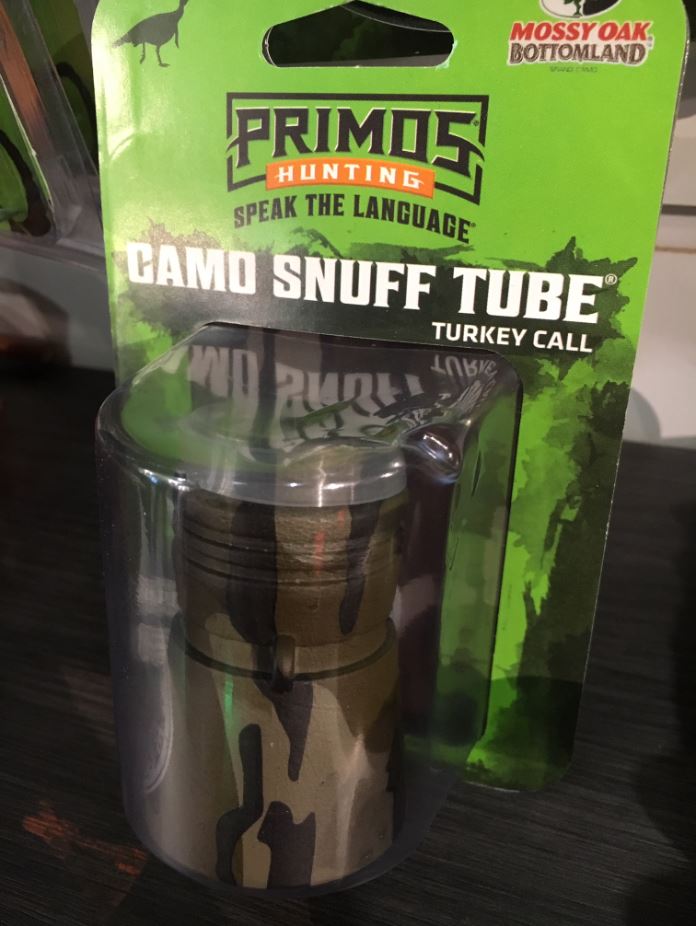