Alex, a native of Birch Tree, Missouri, has been fortunate to spend most of his life as part of the outdoors. Whether it was as a child spending time outdoors with his brothers and father, or now as one of the most recognized turkey hunters in America. 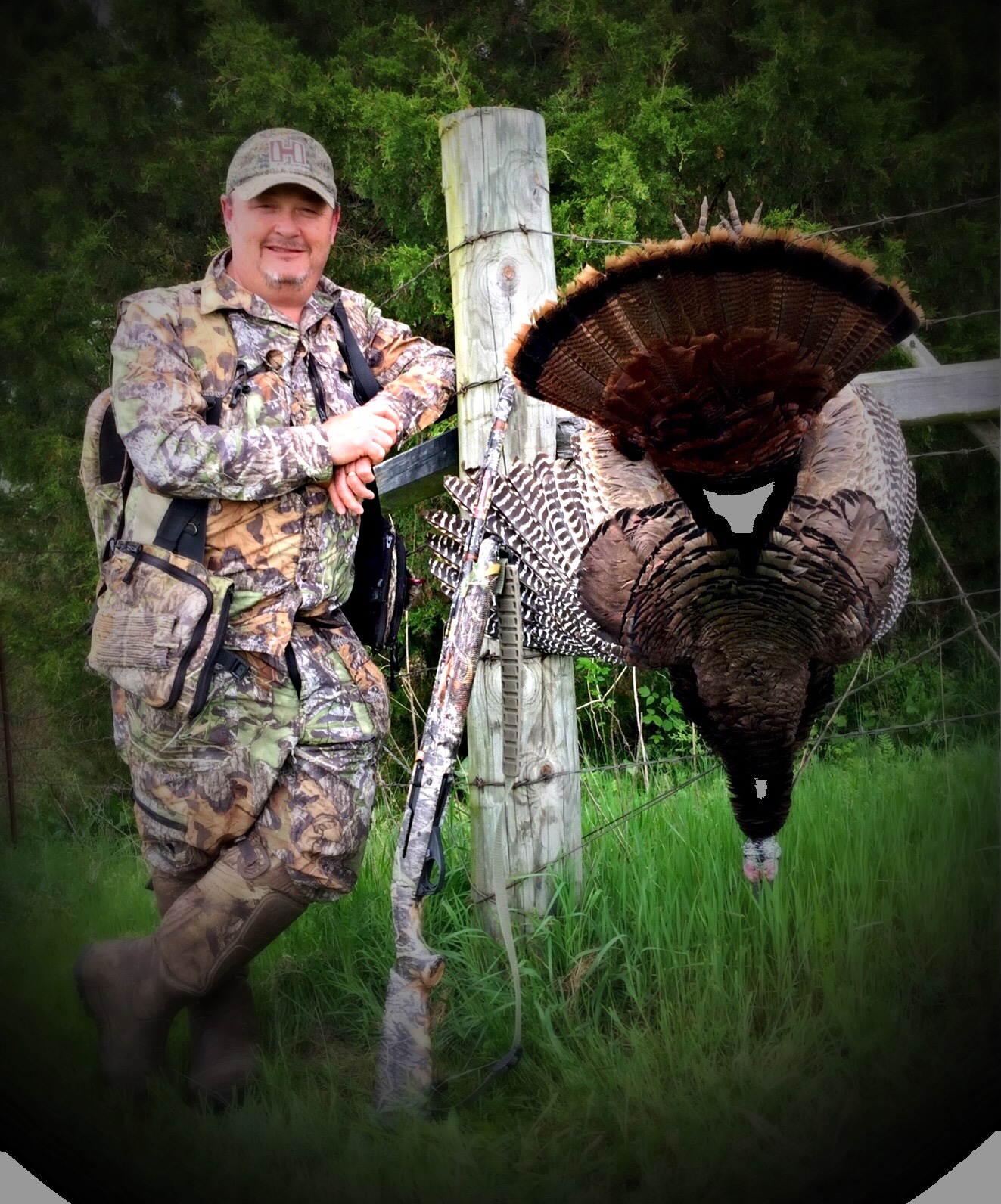 When contacted for this article, the first words Rutledge muttered were, “I would like to thank the NWTF to have the opportunity share my story. I have been fortunate and blessed for over 25 years to be a part of this organization.”

He certainly has been a part of the NWTF. Rutledge has helped start chapters in his home county and beyond, spoke at events both on the national and local level, provided trips intended to help raise money for the NWTF and has worked tirelessly to get as many children as possible involved in the outdoors.

Rutledge has put together a remarkable resume in his more than 30 years in the outdoor industry.

In 1988, he won the National Gobbling Championship; in 2007, he became the youngest (at the time) to be inducted into the National Outdoors Hall of Fame; he started “Bloodline Outdoors” in 2010; and most recently, he started “American Roots Outdoors” with his wife, Lynda, and daughter, Mallory, in 2017.

Rutledge prides himself as always “talking” NWTF through social media, with outdoors writers and on his radio show. It is through these outlets that he can share his passion for the NWTF and what he wants do most: get more children involved.

Asked why he named his new show “American Roots Outdoors,” he gave the credit to his daughter. Mallory had the idea to start a new brand after Rutledge left Bloodline, and she believed it should be named with something Rutledge believes wholeheartedly in. The first word they quickly agreed upon was roots.

Thus, “American Roots Outdoors” was born. A web-based program with the message to encourage families to stand together in the outdoors and through life. The motto says it all. “When your roots are deep and strong, there is no reason to fear the wind.”

“Whatever the obstacles are in life, it is faith and determination that will get you through,” Rutledge said.

He still finds time to make appearances for churches, schools and other outdoor events. His message is clear at these events. Having been to hear him speak, it is clear his passion is for the hunting community to grow, especially through our youth. He believes education is important to protect our heritage from those who would like to destroy it, and most importantly to Rutledge is leaving a legacy behind for our families. 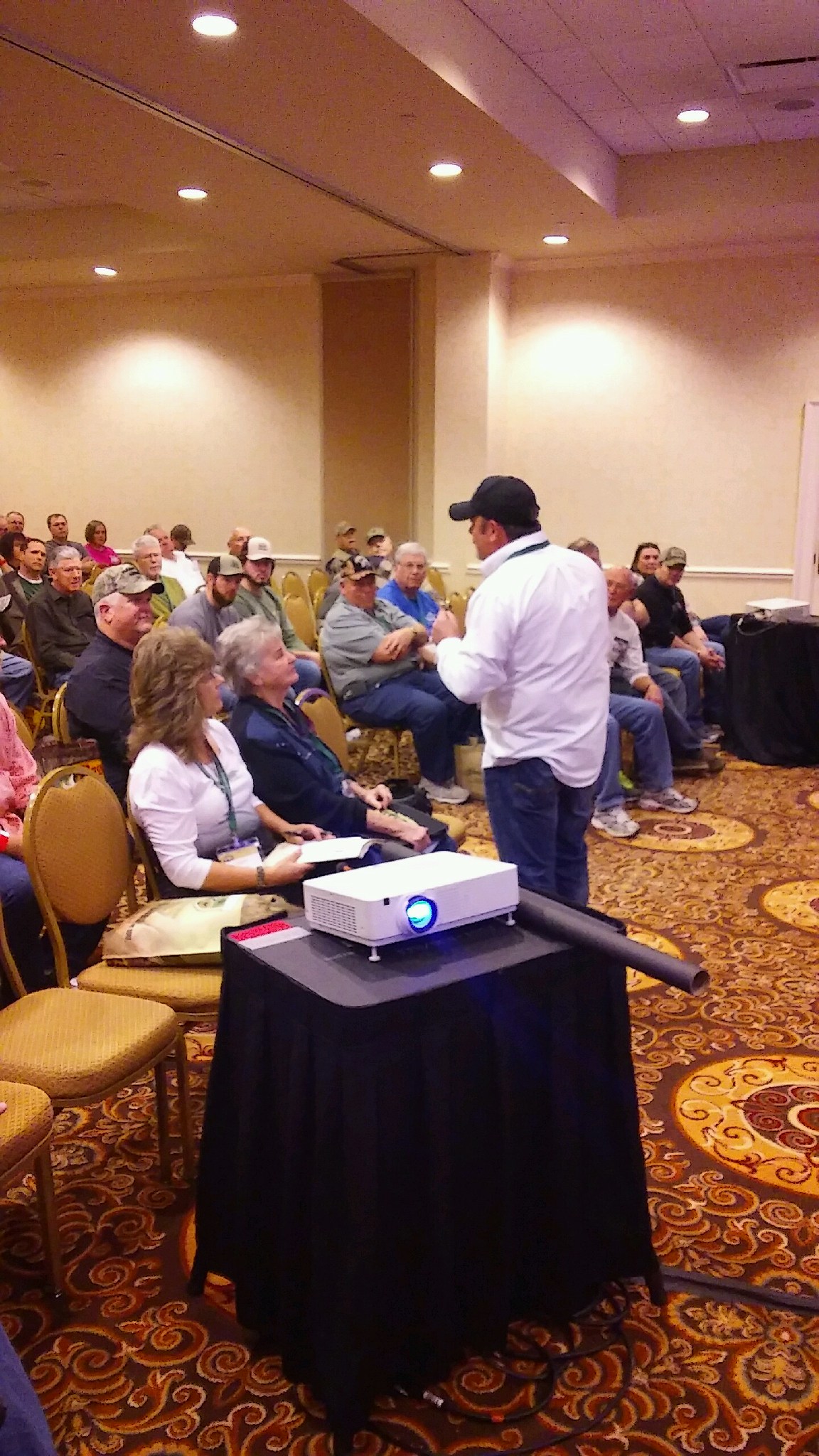 “We all need to do our part to step out to recruit new hunters,” he said. That is something Rutledge is always working on.

Follow him on Facebook at either American Roots Outdoors with Alex Rutledge or the Alex Rutledge Page. His shows can be seen on www.americanrootsoutdoors.com. 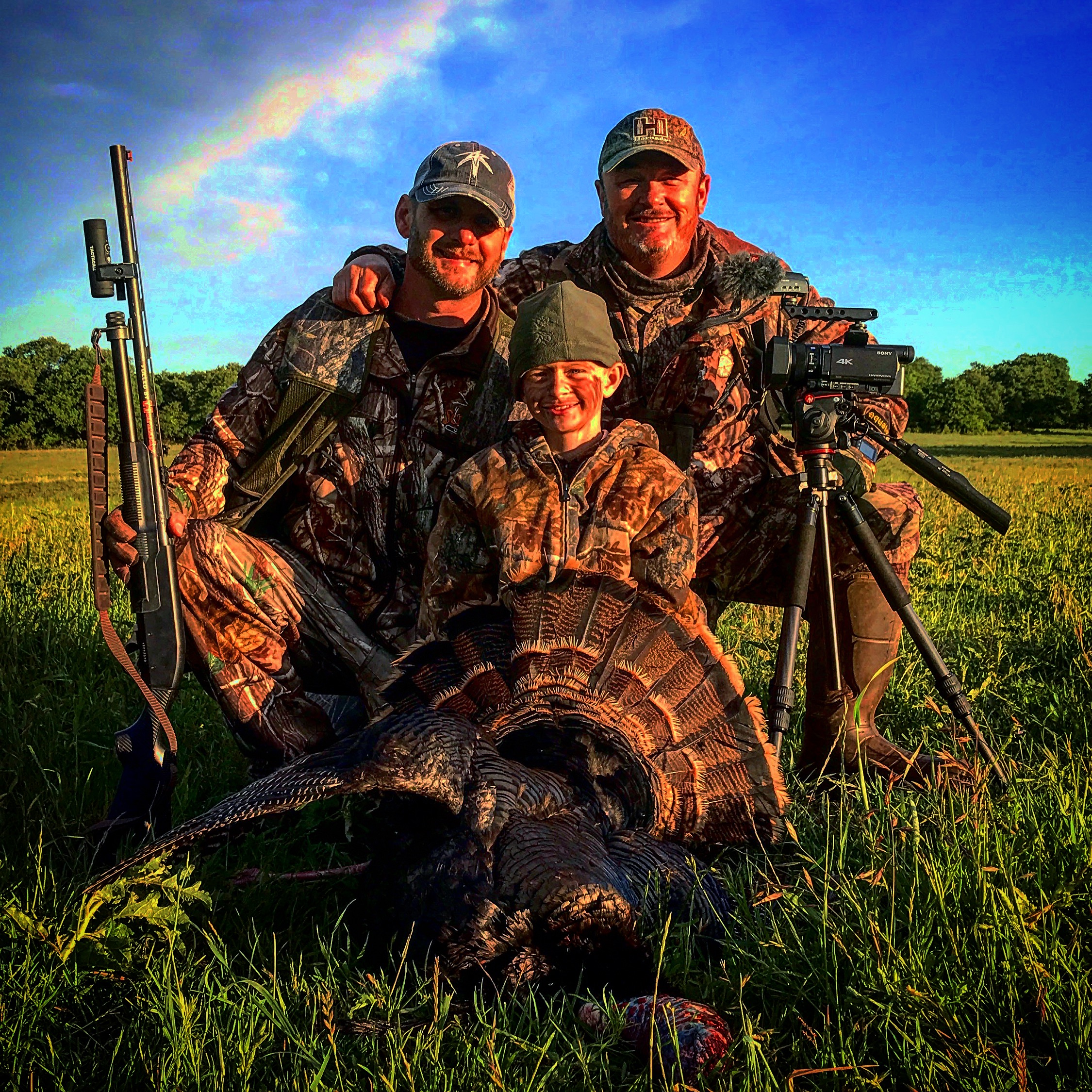