Blunder Birds: Ways You Can Mess Up a Turkey Hunt

It’s easy to screw up a turkey hunt. I’ve done it plenty. In fact, I’ve spooked way more turkeys than I’ve killed, and that’s exactly the reason I’m qualified to share with you the biggest and most common ways you can mess up a turkey hunt. Here are 10 of these.

1. Flushing Birds Off the Roost
It’s easy to unintentionally boost a bird from its roost. Getting too close, breaking cover with too much light, and being too loud can do this.

2. Bumping Birds While Moving
Hunters are just as likely to bump turkeys after fly down. This is another reason hunters should move slowly, and stick to cover when moving from point A to B. 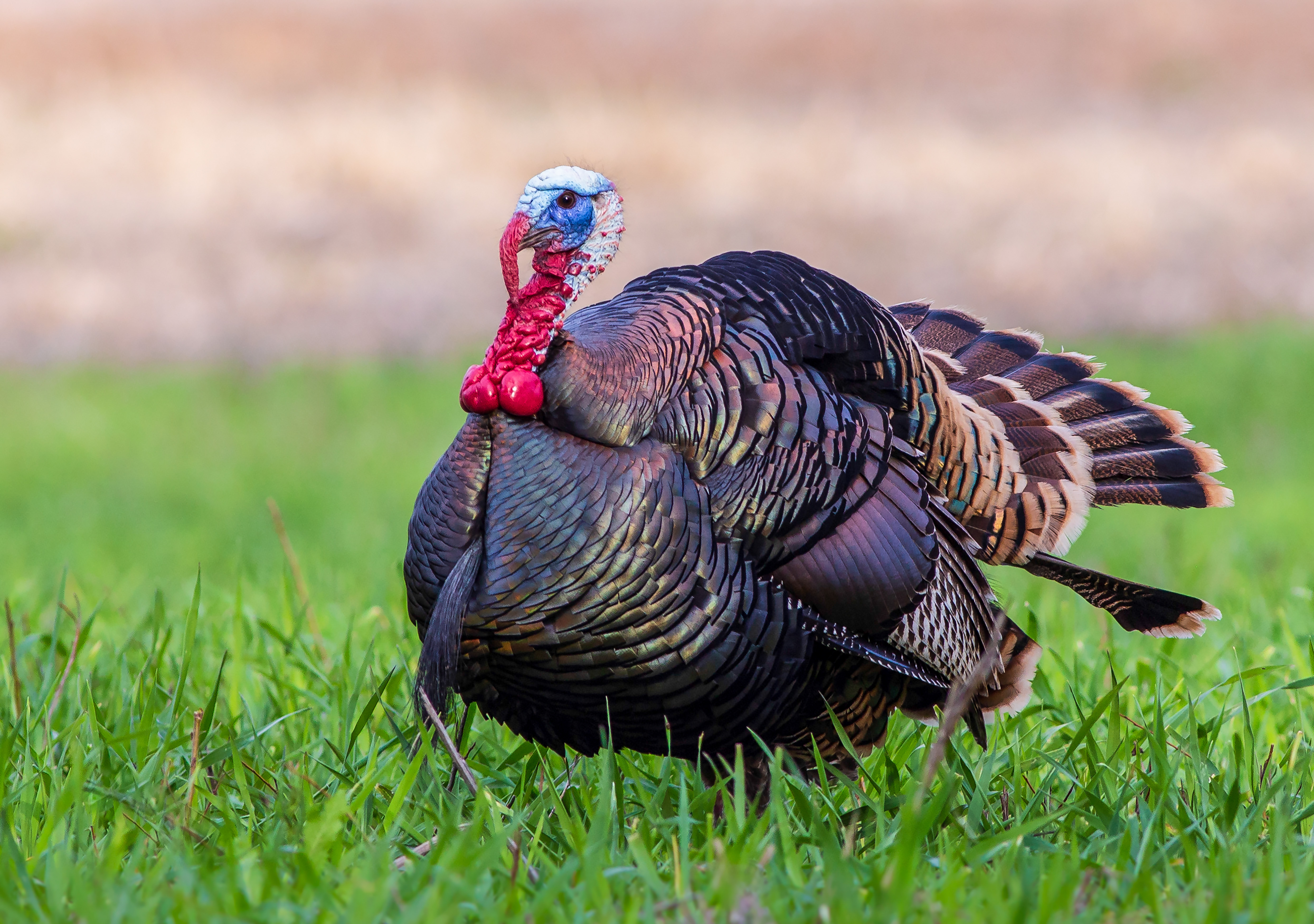 (Turkeys are hard to kill and easy to bump. Try to avoid it this spring. Photo Credit: Darcy Daniels) 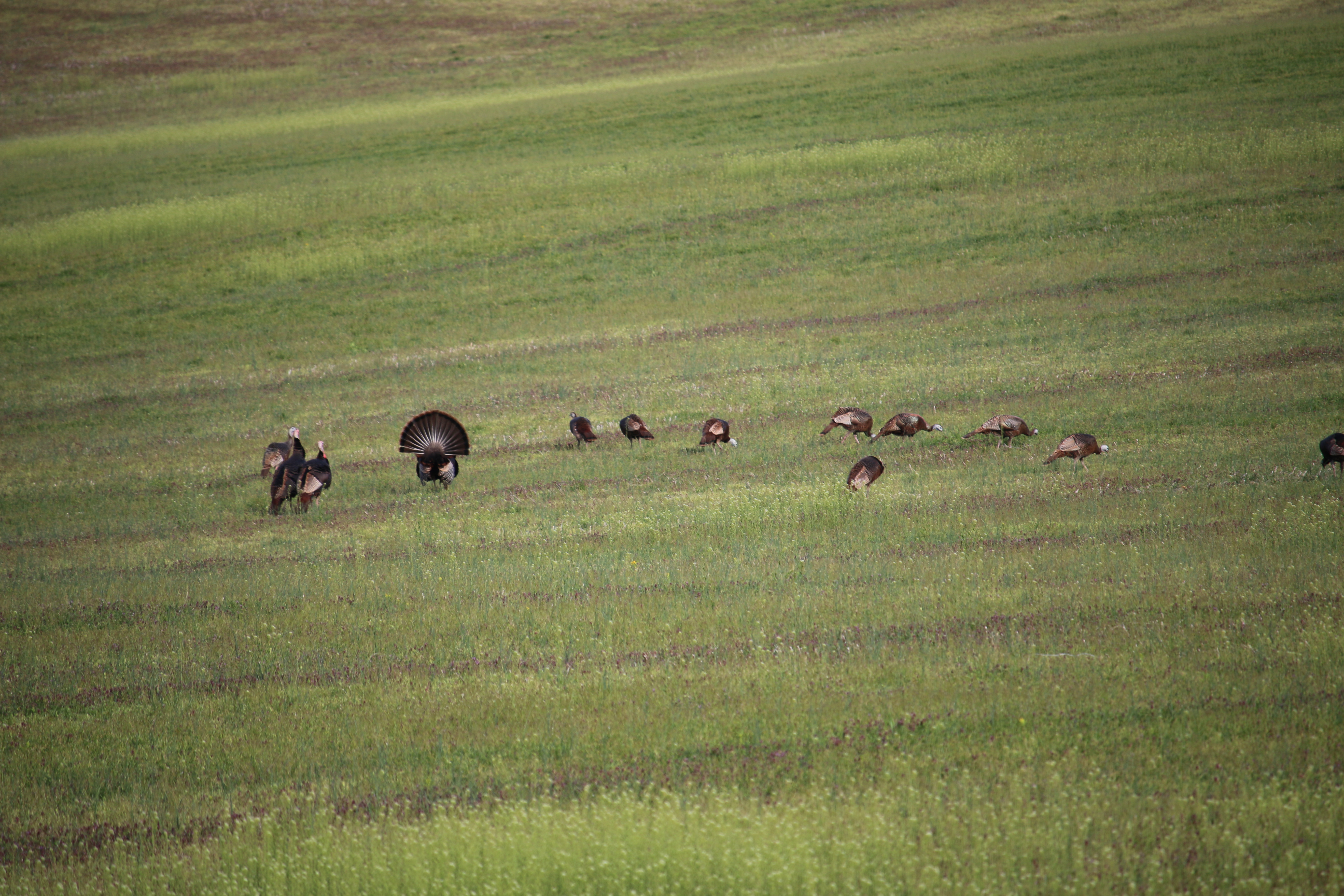 (Hunting turkeys in the wide open is challenging. Stay within available cover when moving from one place to another. Photo Credit: Josh Honeycutt)

4. Choosing the Wrong Setup
Your setup is one of the most important aspects of the hunt. Choose the wrong one and you might not get a shot opportunity. Even worse, you might spook the turkey if you aren’t concealed well enough.

5. Failing to Read the Gobbler
Turkeys have moods, and you must adapt your calling and decoying efforts to match those. Take their temperature, and use call vocalizations, decoy postures and combinations, and other tactics accordingly.

7. Using Only One Call
Each turkey call you use has a specific sound. There’s nothing wrong with sticking with that — real hens use the same voice every day. That said, if a gobbler has a negative encounter or reaction while you’re calling, it might be time to switch to another one. Furthermore, you might find a different one that turkey likes better.

8. Using the Wrong Decoys
The same holds true for decoys. It’s important to use decoys that match the phase of the season. For example, while a strutter decoy might work early in the season, it’s best not to use these later in spring. 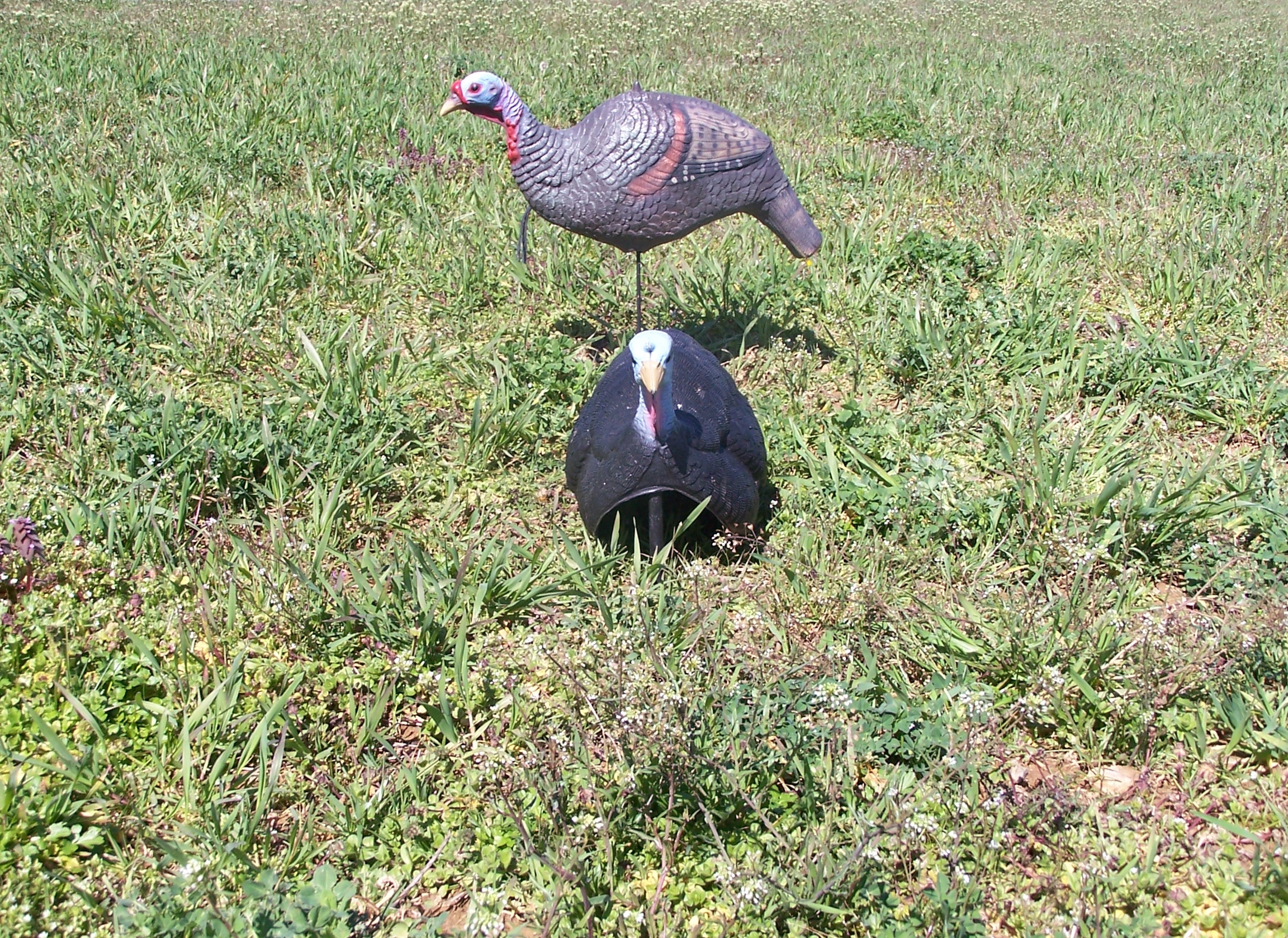 (Using the right decoys for the phase of turkey season is important. Photo Credit: Josh Honeycutt)

9. Quitting Too Soon or Not Soon Enough
Knowing when a turkey is and isn’t going to commit can take time. That said, if there’s a possibility it might make it within range, stay put. If it’s obviously leaving, get up and make another play on it.

10. Missing That Gobbler
You whiffed. It happens. Fortunately, there are likely more days in the season and shells in your turkey vest. Time permitting, get back out there.

Overall, if you spook a turkey, there are things you can do to remedy it. While the solution will likely always be slightly different based on circumstances, a universal rule states that you can almost always give a turkey an hour or two, and then approach it from a different direction. If that doesn’t work, wait at least a day before reengaging with it. 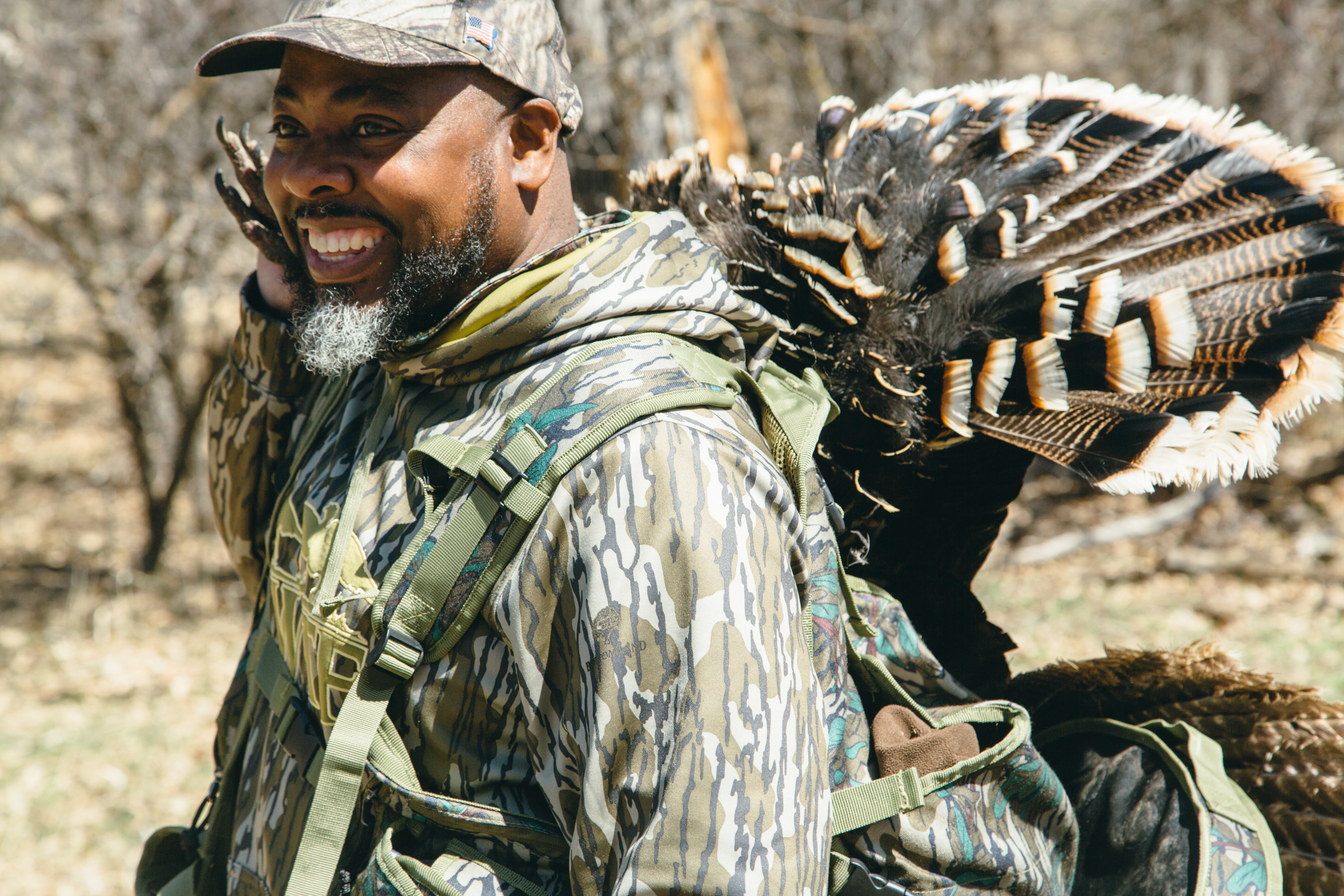 (Success is sweet, especially after a mistake or two. Photo Credit: Slate and Glass)

Whenever you finally make contact again, change things up. Use different calls, decoys, and other tactics. Pull a different play from your arsenal than the one being used when you spooked that bird.