Paul Heasley and Dan Frantz of the Pennsylvania Nittany Valley Longbeards wanted to provide a new and educational activity at their JAKES event, but this activity can easily be done at home, too. Read further to see how Heasley and Frantz came up with an engaging game and how you can do this activity at home.

Estimating Distance – Should You Take the Shot?

Various decoys, both hens and toms, were placed at five spots of varying distances between 20 and 60 yards from a hunting seat.

Youth sat in the seat and wrote down what they estimated the yardage was from the seat to each decoy. They were also asked to identify whether the decoy was a hen, jake or gobbler and if they would attempt an ethical shot at that distance. 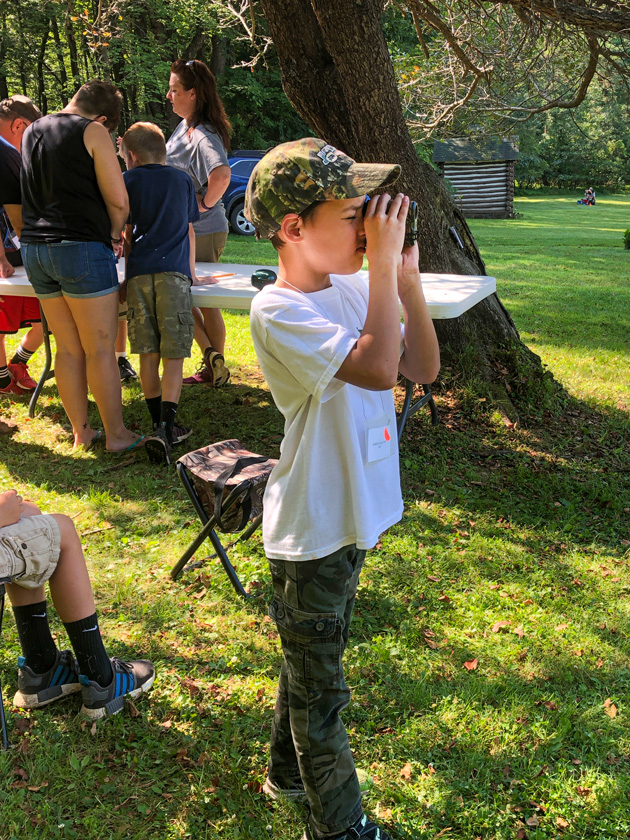 After all participants completed all five of the decoy distances, the station manager asked the youth to provide their thoughts verbally for the group on distance, decoy identification and if they would take the shot. (Note: Taking the shot included if it was in fall or spring seasons. We also put two decoys close enough together that one shot might harvest or injure both birds. This helps build ethics and sportsmanship).

The station manager then demonstrated the proper use of a rangefinder, and the youth would use it to provide the actual distance to each decoy.

Scores were tabulated much like in golf; the lowest score was closest to the actual distances (one point for each yard away from the correct distance).

We have found this station to be fun as well as educational, and it builds several skill sets needed to increase both success and ethical sportsmanship in the field. These include: judging distance, identifying the legal target during the season, taking or not taking the shot provided and proper use of a rangefinder.

The parents and other adults were also able to participate and most likely sharpened their skill set as well. We did allow parents of the youngest group to help their kids if the concept of yardage/distance was too challenging for them. This practice gave parents an active role in teaching a new skill set they may omit. 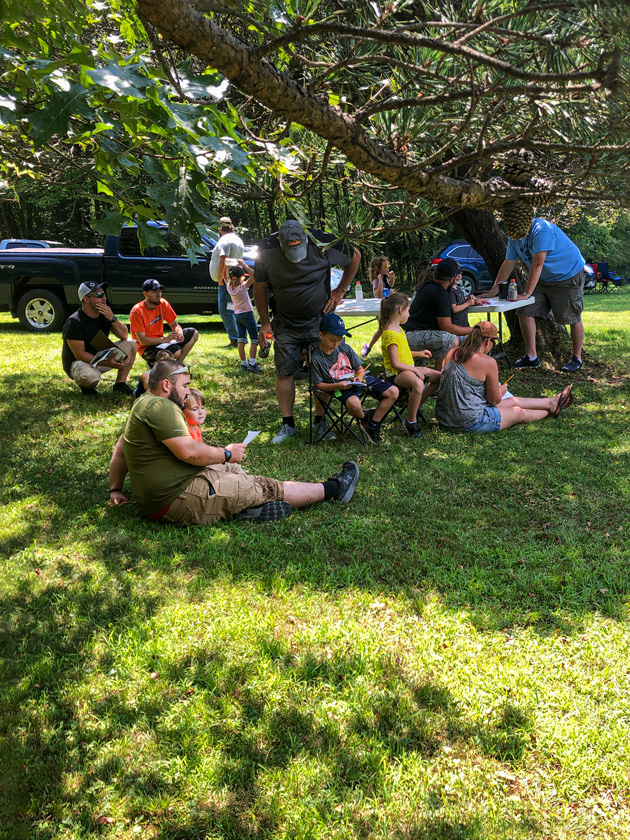 This activity could be reproduced at home, camp or outdoor areas, and a multitude of situations with varying terrain and vegetation could be used to make this more realistic and challenging for older youths. Judging distances is extremely important and overlooked because using a rangefinder may not be practical in some situations.

As with all of our stations, we wanted to provide a fun activity that would build educational concepts, increase safety and awareness of safety and instill sportsmanship values. We provided this station the past two years for over 300 participants and feel it’s worth sharing with other JAKES Events, chapters and individual members.