The U.S. Army, in its wisdom, favors the use of field expedients in a great many cases when it comes to describe the weapons it uses in arming its troops.

The first weapon a cave man had was a club, which he used to knock game in the head before skinning it and then using the hide to make clothing and using the meat of the animal for food. He progressed to a spear, one with a stone tip, and then to a bow and arrow, which, while it was very light in weight, increased the distance between the hunter and his prey almost immeasurably. Massed bowmen at some of the early battles in medieval days, completely broke up massed charges of armored knights, on horses, with lances, by killing the horses with arrows before these armored knights of the enemy ever got into range.

And then, with the development of gunpowder, ranges increased immensely, and projectiles of one kind or another became possible. This led to the invention of bird shot, which even though it was fired by gunpowder, threw a charge of small shot so that birds could be killed in flight. Black powder leaves a cloud of smoke that must be allowed to clear before so you could see if you had put small shot into the birds you had shot. Bigger sized lead pellets were called buck shot and the smaller sizes were called bird shot. Bored barrels were invented, rather than rifling the barrels, if the weapon was to be used on bird only.

Shotgun barrels are choked rather than being rifled because a relatively open choke keeps the small shot in a bunch, and such tiny shot loses its velocity at ranges much past 50 yards. Shotguns are therefore designed for birds, and larger game guns are sized, bored and rifled, to delivery accurate single shots at ranges in the 300-yard vicinity. Pistols, which have rifled barrels, are deliberately made in small caliber so they can be hidden. Nearly all pistols are used only at close ranges. 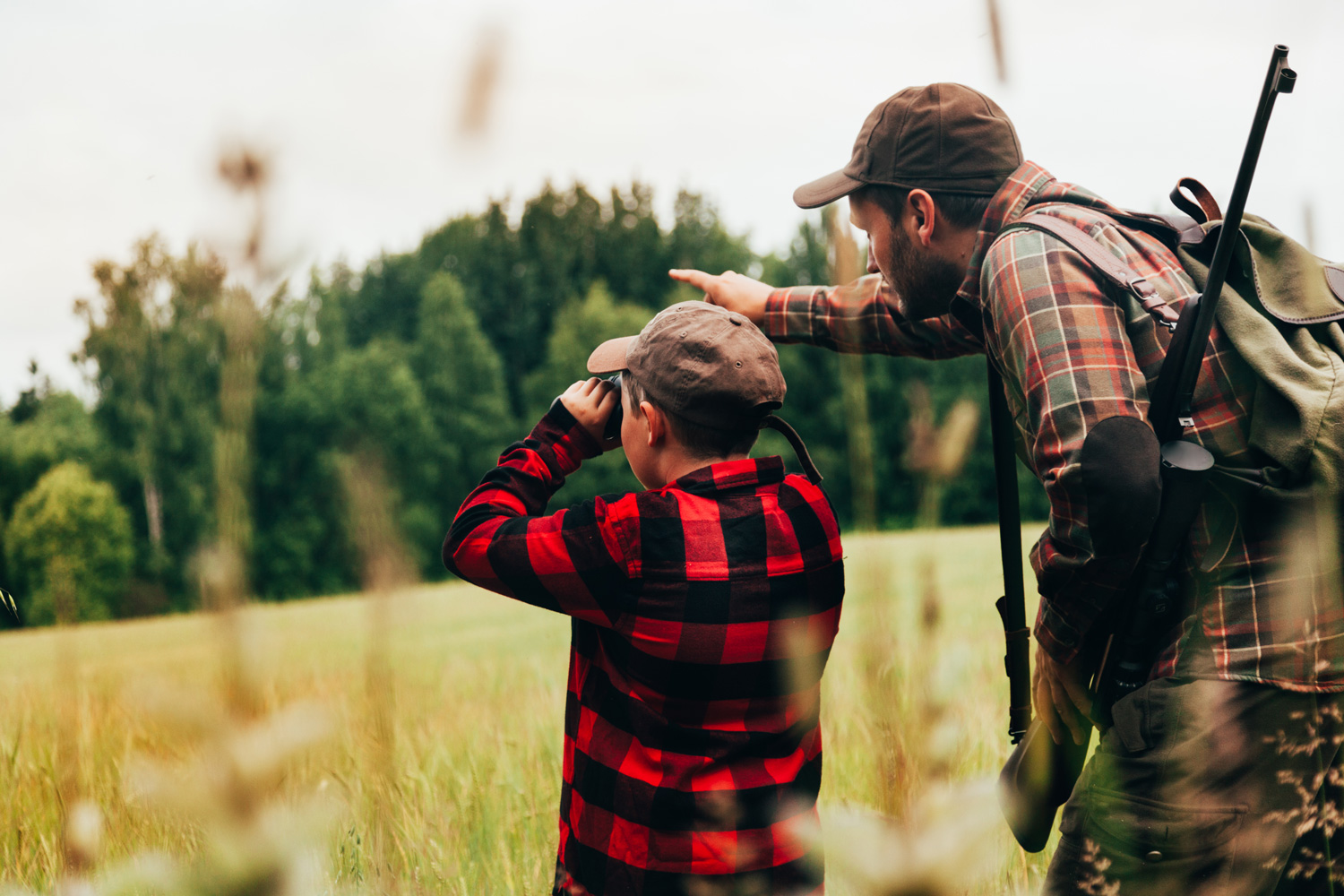 Almost none of this is known to the average citizen today who takes the position that all firearms are the same, that all are dangerous or deadly and can be concealed, and it is perfectly proper to rewrite that part of the Bill of Rights that says the “The Right of the People to keep and bear arms shall not be abridged.” To some, a weapon is a weapon, should be collected immediately and should never be put into the hands of the general public. Under the same species of reasoning a needle should never be allowed in a person’s home because one used improperly could put an eye out.

I was given a shotgun at the age of 9, by an uncle in the family who had no children and who was a hunter. I was given this shotgun and in no way was it unusual for the time. I gave my daughter a shotgun for the same reason at the same time of her life. I was not allowed to take my gun into the woods alone, and neither was she, because, in the beginning, such young children were not allowed to use the gun alone.

She had been a pickup man for several years, was proud to be allowed to graduate to her own gun, carried her own gun, loaded and fired it herself. She liked to eat what we shot, and she wanted to learn to wing shoot before she was ready when she realized how much more fun it was. I wish I had a picture of that first bird she shot, but I do not. In learning to shoot flying birds you have to shoot him where he ain’t, but where he will be when the shot charge gets there. It is a hell of a lot easier to say than it is to do.

Later in life, when you move up to ducks and especially turkeys, when four or five shots a season is considered big time, it is those three or four years, those between say 8 and 11 or 12, that are the cream of the cream.There is nothing else like them on earth. If you don’t have one, go borrow a kid and try it.