From the East to the West and everywhere in between, the NWTF is working at a local, state and national level to preserve our hunting heritage. Mentored hunts, cooking with wild game classes, sport shooting events, fishing camps — these and so many other events geared towards preserving our hunting heritage are carried out by NWTF’s partners, staff and dedicated volunteers. Here are some recent R3 milestones featured in our January/February issue of Turkey Call Magazine: 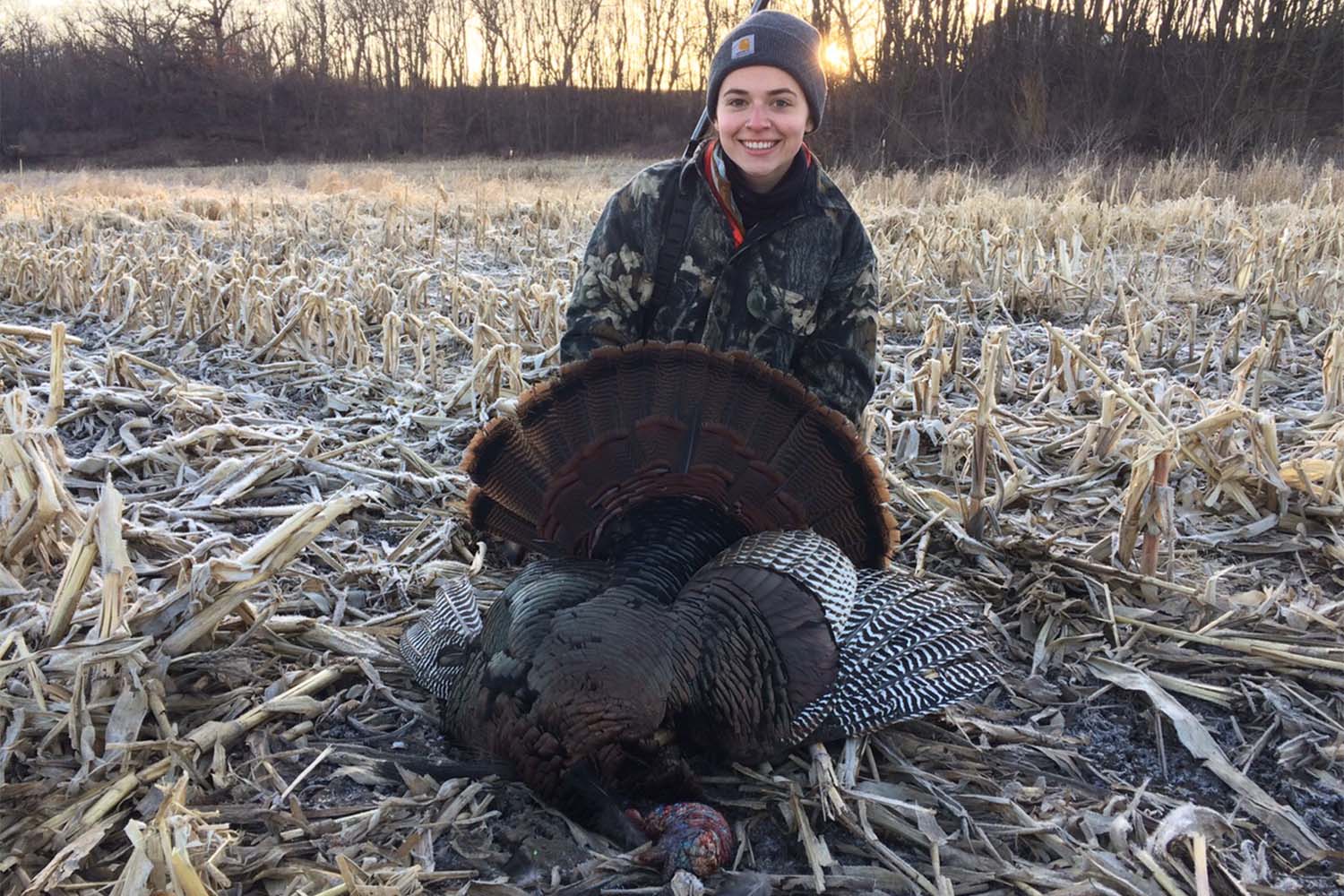 It’s hard to know where to begin, or even which questions to ask, when you’re at the beginning of your hunting career. The NWTF has begun a series of videos addressing this issue, with novice hunters narrating and providing a relatable point of view. The flagship video in this series, Learning to Hunt Wild Turkeys, was produced in spring 2021. Small Game/ Upland Birds were filmed this fall in Wisconsin’s Northwoods and will be narrated by Ashley Peters, communications director for the Ruffed Grouse Society and an adult-onset hunter herself. Learning to Hunt Deer and Learning to Fish for Trout will follow in 2022. Topics covered are habitat, hunting techniques, open seasons, gear, safety and game processing. Contact NWTF Wisconsin R3 coordinator John Motoviloff at [jmotoviloff@nwtf.net](mailto:jmotoviloff@nwtf.net) for more information.

We welcome our newest member of the flock, Jess Warner, who will serve as the Arizona R3 Coordinator. This position is a cooperative effort between the NWTF and the Arizona Game and Fish Department. Jess has a passion for the outdoors and hunter recruitment. He was most recently a wildlife biologist at Sky Harbor Airport in Phoenix, Arizona, a position where he worked with private and government agencies throughout the aviation world. A native of New York, he previously worked for the State Department of Environmental Conservation where he was responsible for the implementation and execution of the Landowner Incentive Program. He’s the host of a podcast geared toward helping new hunters of all ages learn and prosper in the outdoor realm and has managed social media platforms, organized mentored hunts and volunteered as a mentor for the Hunting and Angling Heritage Workgroup. Give him a warm welcome at [jwarner@nwtf.net](mailto:jwarner@nwtf.net). 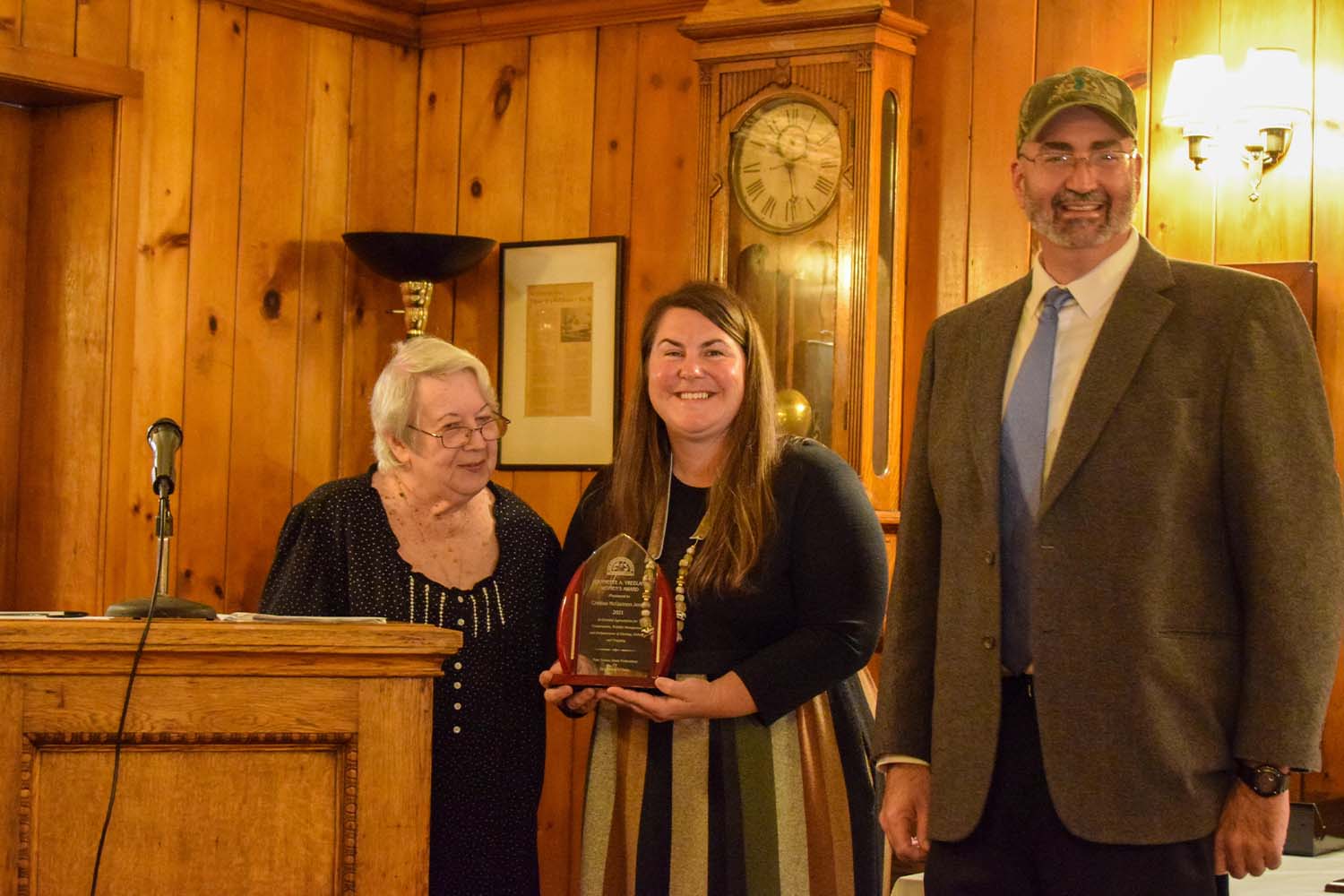 Cristina McGannon Jones recently received the Jeannette A. Vreeland Women’s Award in appreciation for conservation, wildlife management and enhancement of hunting, fishing and trapping. This award was presented to her from the New Jersey State Federation of Sportsmen’s Clubs. Cristina was nominated for this award by her peers. She is a member of the Spruce Run Chapter and an NWTF Silver Life sponsor. She is also a past recipient of the Women in the Outdoors Annie Oakley Award. 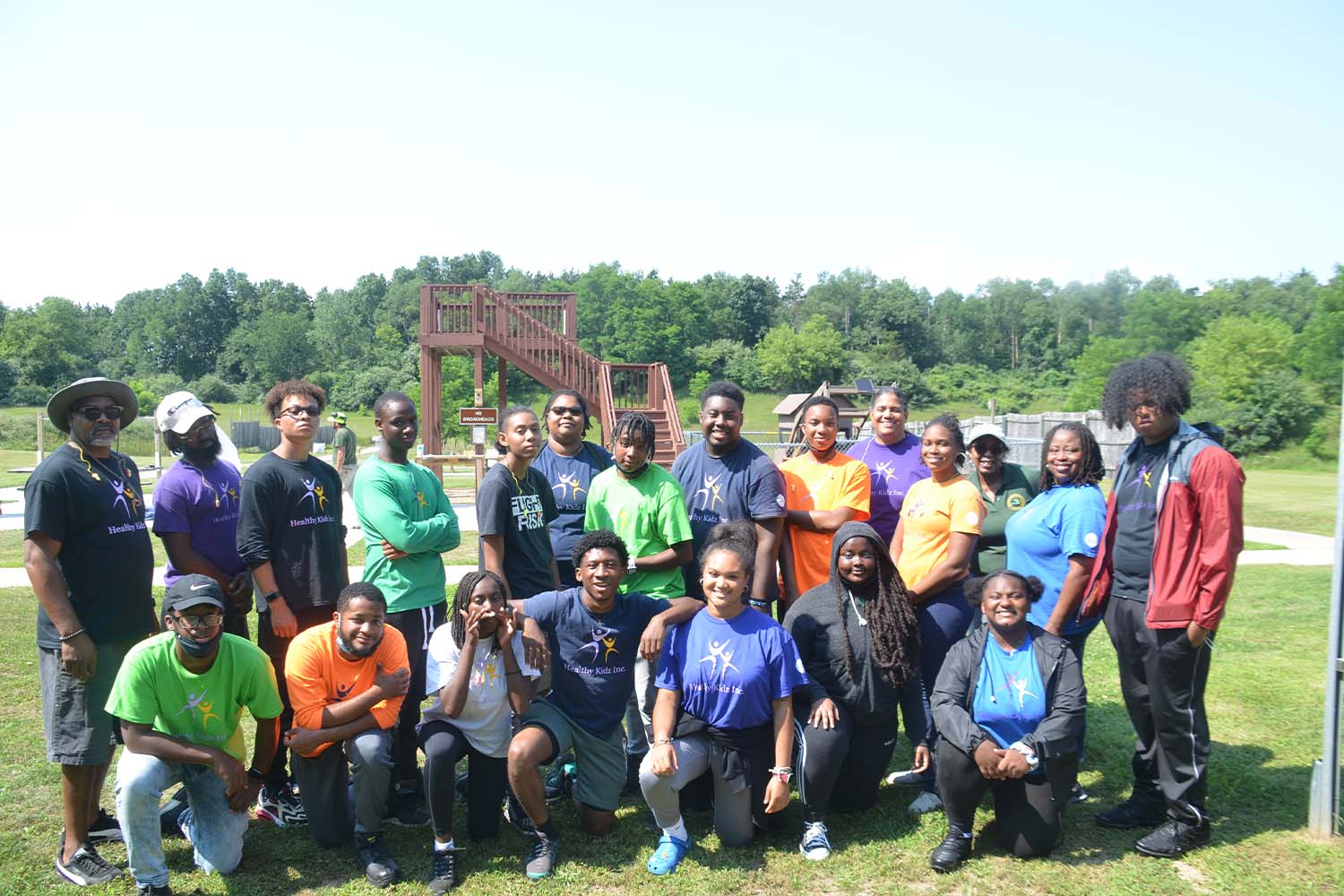 Two groups of young adults came together at Rose Lake Shooting Range in Bath Township, Michigan, for a day of shooting and learning about the benefits shooting sports and hunting bring to the state’s conservation efforts. Both groups, ages 17 to 21, were from Detroit and Pontiac as part of the Michigan DNR Youth Summer Employment program. Each group was able to shoot shotguns, .22 rifles and archery in a safe and positive atmosphere. Most of the participants worked part time throughout the summer for Michigan Parks and Recreation and have the opportunity to become future employees of the state agency. The NWTF, Pheasants Forever and the Michigan Department of Natural Resources partnered to organize the event.