Habits of the Unsuccessful Turkey Hunter

The spring turkey season is one of the most sought-after times of year for hunting, but aligning the stars to actually bag a bird is often a hard-fought battle with our own bad decisions, or indecisions for that matter. Whether it’s hitting snooze on the alarm too many times or trying to buy ammo the day before the spring opener, we all possess at least one bad habit that resembles the unsuccessful turkey hunter. With a highly-anticipated spring season already open for some, and quickly approaching for the rest of us, here are the habits of the unsuccessful turkey hunter we should stay clear of this season. 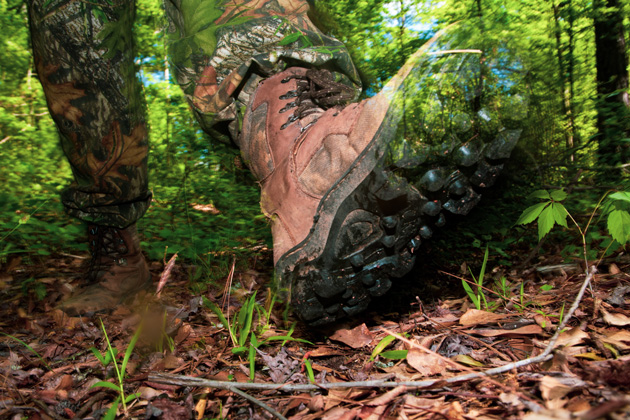 Wild turkeys aren’t lazy, so you shouldn’t be either. The unsuccessful turkey hunter doesn’t bother to do any preseason scouting; he decides he’ll just locate that gobbler on the spring opener. When opening day arrives, he hits snooze a few times before finally getting up. To his self-induced misfortune, he arrives to the public land access point, only to find it full of vehicles. Instead of having a Plan B, he enters anyway, but he doesn’t want to trek into the obscure corners of the woods. Instead, the unsuccessful hunter stays on heavily-trodden paths expecting to locate a bird.

Too Close for Comfort

Don’t pressure a bird if he’s not interested yet; give him time. By some God-given miracle, the unsuccessful turkey hunter is able to stumble upon a bird, but, to his reoccurring ill fortune, it’s on the roost. Instead of giving it plenty of space or just waiting until the following morning, he sets up his dilapidated decoy 30 yards away. And though he hadn’t brushed up on his calling all winter long, he proceeds to call to the gobbler incessantly and wonders why he doesn’t hear a thing. 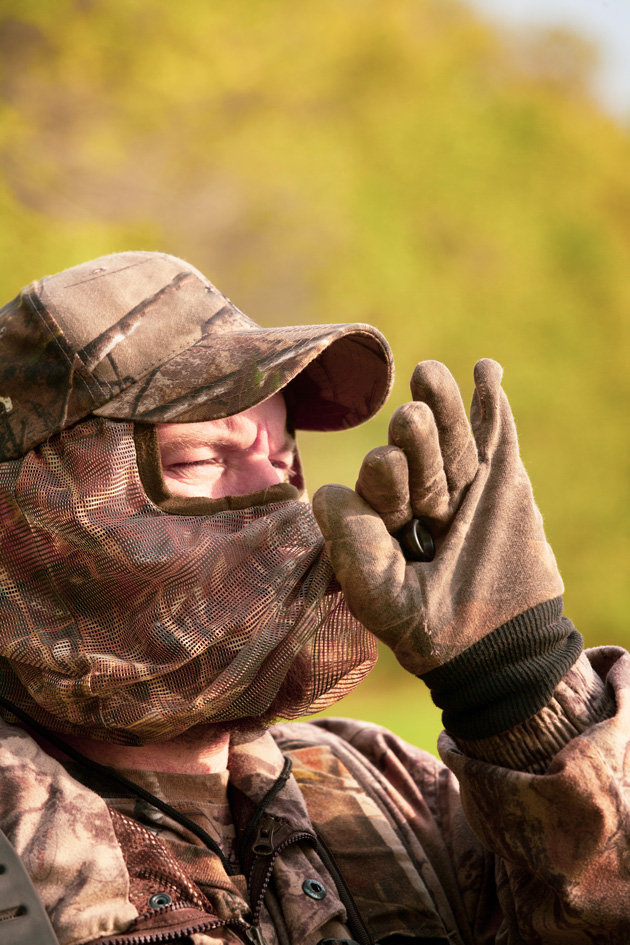 If the gobbler you’re hunting shuts up, it may be because you haven’t. The unsuccessful turkey hunter walks through the woods loudly with no modicum of stealth, has his box call squeaking in his vest, doesn’t turn his phone on silent, continually fidgets when finally in position and continues to helplessly call with no forethought as to what he’s actually yelping about.

While no one is expecting you to have the keen sight of a wild turkey, having foresight will more likely help you put turkey meat in the freezer. The unsuccessful turkey hunter rarely patterns his turkey gun, and when he does, it’s near where he plans to hunt in the coming days. Though his stomach cannot tolerate it, the unsuccessful turkey hunter insists on eating gas station burritos before entering the woods. He tries to buy his favorite turkey loads the day before turkey season starts, and when he gets lucky enough to find some, he forgets to bring ‘em. He never cleans his guns, so it will more than likely jam on the extraordinary chance he gets a gobbler in range.