How to Talk to A Nonhunter

Like a pop quiz you didn’t study for, a single, simple question catches you off guard. You stand in silence, stunned that the answer isn’t coming to you.

Why do you hunt?

Yep, you should be able to answer that one. Why not? You love hunting as much as anything, so the answers should flow like a mountain stream.

The good news? Nearly 80 percent of Americans support hunting. According to a survey conducted by natural resources research firm Responsive Management, just 12 percent oppose all forms of hunting. Even with such high approval numbers, you have an obligation to serve as an ambassador to the sport and make a solid case for why you hunt.

Not everyone will be swayed by your answer. Some will even try to bully you.

“If someone who is a vocal anti-hunter tries to start an argument or they want to try to provoke you in some way, just walk away,” says Nick Pinizzotto, National Deer Alliance executive director. “You aren’t going to change their mind, and they’ll probably enjoy provoking you, so the best thing you can do is ignore them.”

What about the 79 percent that support hunting? Take a moment to talk to them, says Pinozzotto.

“They just may be curious or they just may not know what hunting is all about or why you hunt,” he adds. “I actually enjoy talking with nonhunters. It gives me a chance to explain why I do what I do. There’s a good chance they’ll at least see it from a different perspective.” 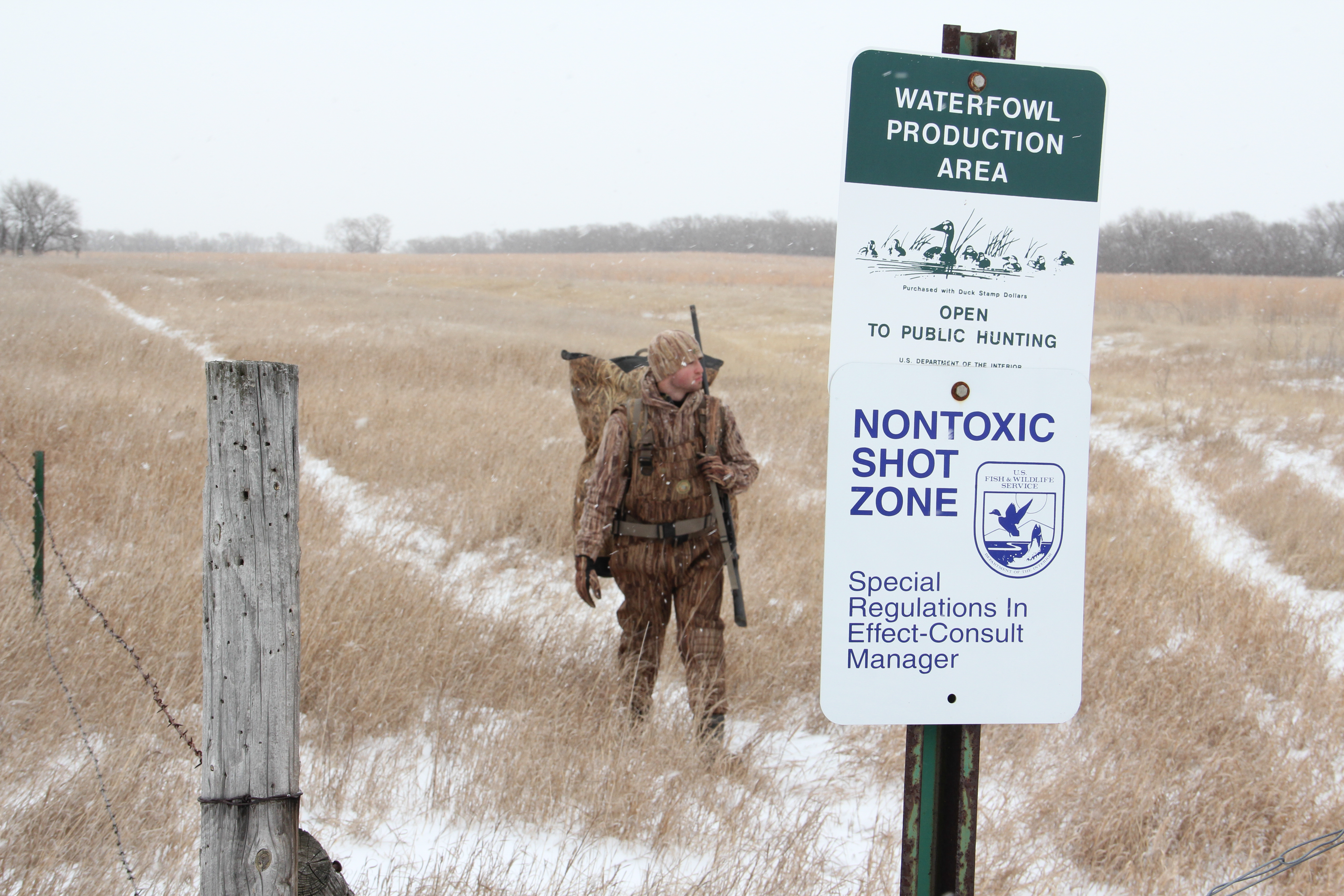 YOU ARE A CONSERVATIONIST

So what should you say? You can start by pointing out that hunters are America’s original conservationists. We were directly responsible for restoring a wide variety of game and nongame animals that were on the verge of extinction. Hunters spend millions on habitat, and a portion of what we spend on equipment goes to state wildlife agencies, which conserve and protect a variety of game and nongame. Everyone who appreciates wildlife and wild places benefits from hunters.

Be honest, though. You don’t hunt because you want to save golden-winged warblers and whooping cranes. Conservation is an important and necessary byproduct of our passion for hunting, but that’s not why most of us hunt. That’s okay.

The most obvious reason many of us hunt is as plain as the food on our plate. Wild game is healthy, free of additives and, well, it just plain tastes good. Only about 3 percent of Americans are vegetarians, which means virtually everyone you talk to eats meat. If they don’t hunt, they get their meat from the grocery store. There’s certainly nothing wrong with that, but those people don’t have what you have: A direct link to your food and a connection to the land that supplied it.

That link means taking an animal’s life. Nonhunters are also responsible for taking life, but they choose to let someone else kill their food. Remember, humans are omnivores. Meat is a natural part of our diet.

“Game is what we often ate when I was growing up,” Pinizzotto says. “We relied on venison and other wild game at times. I still eat it, not because I need to, but because I want to. I like it, and I like knowing where my food comes from.” 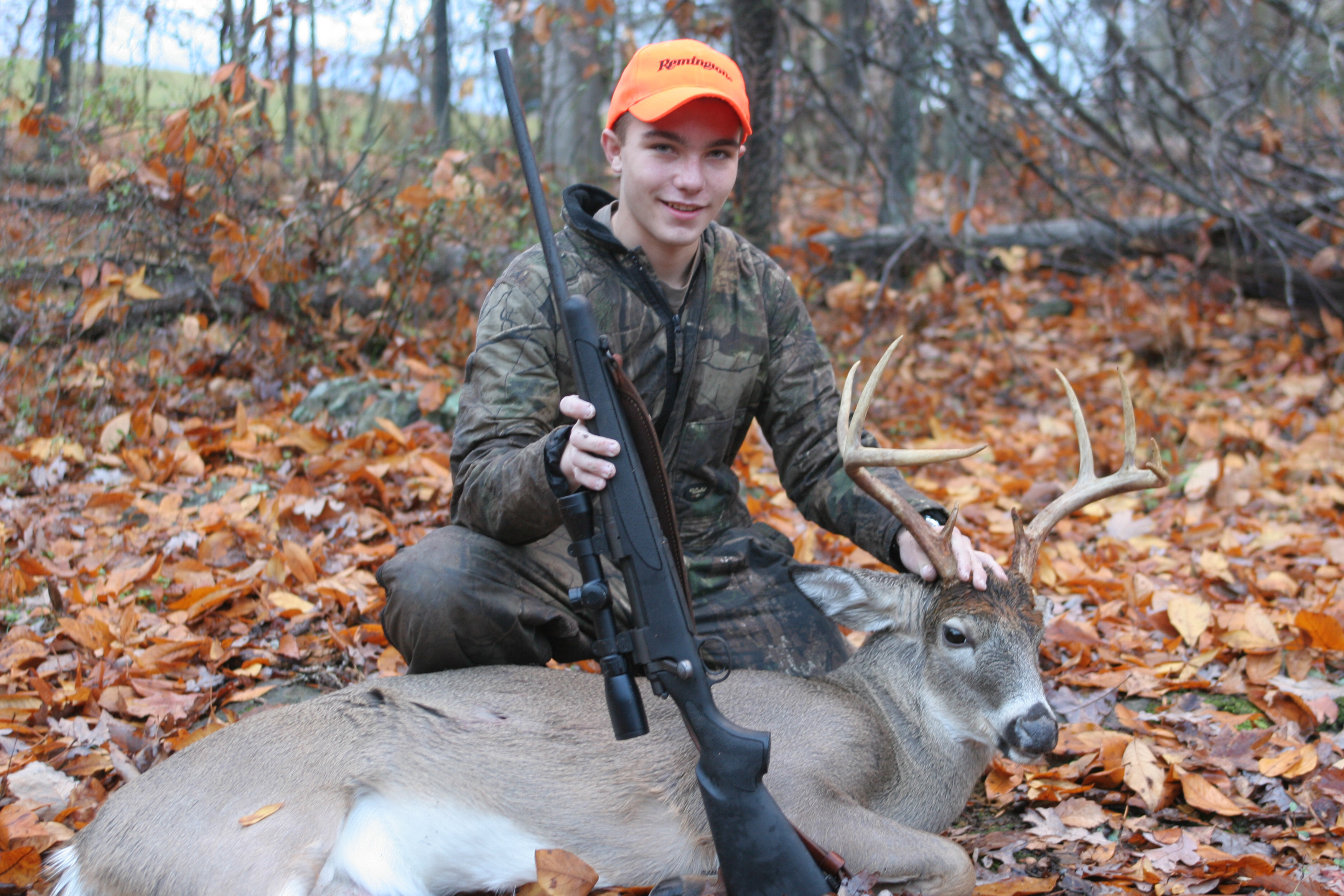 Hunting goes beyond killing animals, of course. If that’s all that mattered, few of us would continue to hunt. Many of the days we spend outside are bitter cold, wet or a combination of both. On top of that, we frequently come home empty-handed. That’s OK. Hunting isn’t just about bringing home something for the table. It’s about being part of nature and participating in or at least observing the cycle of life.

“We get to see things that most other people will never see,” Pinizzotto says. “That’s one reason I love to hunt, and I think that’s why lots of others love to hunt.”

As a boy growing up in western Pennsylvania, he also recalls the fond memories shared with his family members.

“Some of my best memories are hunting with my family,” he adds. “That’s what we did. I also remember the sense of pride I felt when we ate the game that I provided.”

It’s difficult to explain hunting to someone who doesn’t do it. It’s even harder when that person’s view of hunting may have been shaped by anti-hunting hype. There’s no better way to help someone understand why you do what you do than by showing them. Start by inviting them over for your favorite wild game meal.

If you have the means, invite a nonhunter to join you on your favorite type of hunt. Nothing can get a heart racing faster than a gobbler strutting just a few yards in front of you or a deer stepping into a clearing. Even if you don’t pull the trigger or even see a turkey, you’re nonhunting friend will at least get to experience the entire process.

They may want to give it a try themselves or they may not. No matter what they end up doing, they’ll appreciate what you do, and they’ll likely have a better understanding of what hunting is all about.

Most of all, don’t be afraid to talk to people who are curious about what you do. From their perspective, getting up at 4 a.m. to go sit in freezing temperatures for the chance to shoot a deer or turkey just seems odd. It’s not, but it’s up to you to tell them why you love it so much. 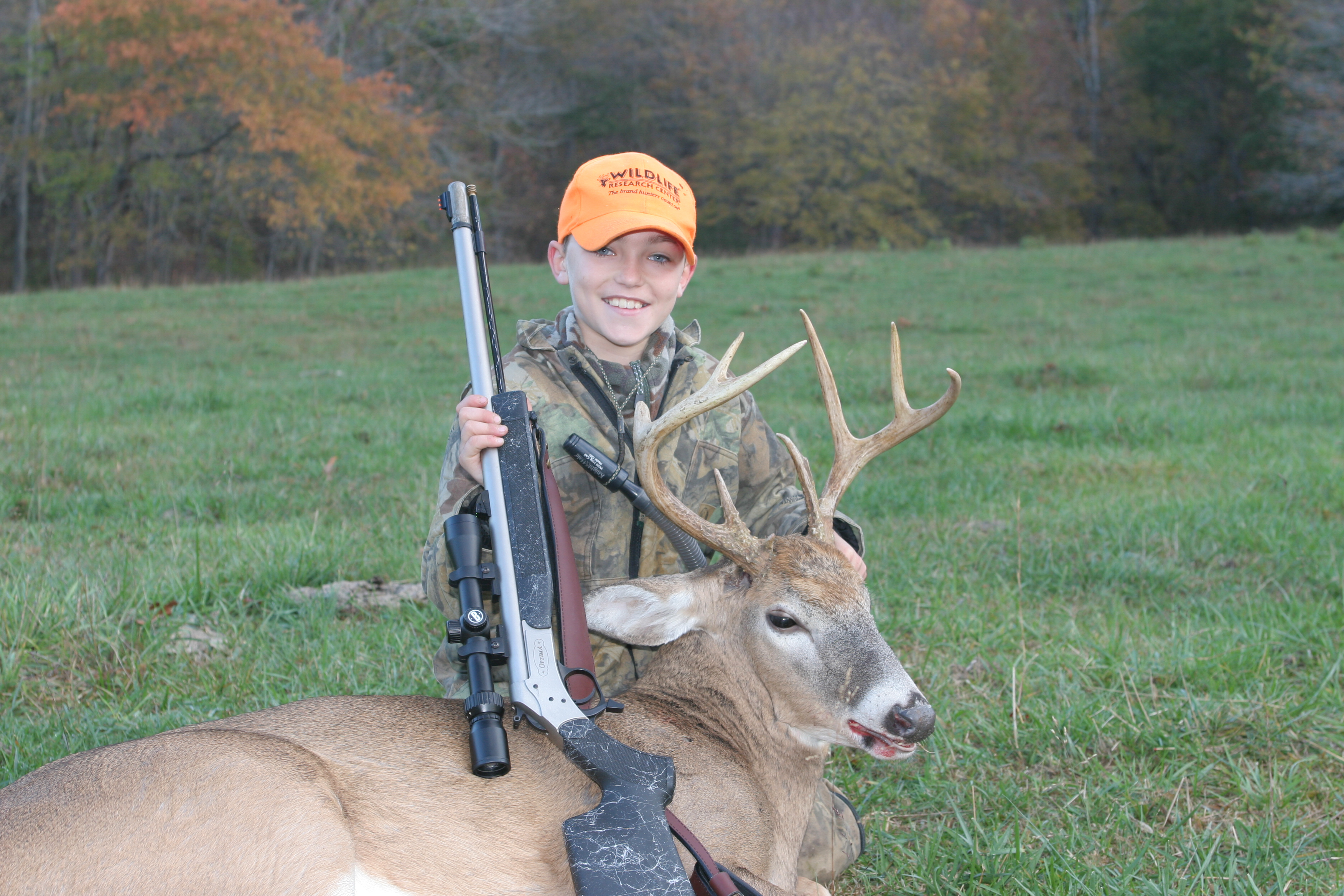