How to Speed Scout for Turkeys

Ways to find turkeys as quickly as possible.

Turkey hunters who prepare for the upcoming season tend to be much better off than those who don’t. A major aspect of being prepared is scouting a property before the season starts. That said, if you don’t have much time to devote to scouting, you can still speed scout. Below are a few steps that can be completed in a short amount of time.

E-Scouting
Apps, such as HuntStand, and maps are very good tools to learn a property from a high-level perspective. Using these can help accomplish a variety of things, including some of the items below.

• Pinpoint Possible Roosts: While not all roost sites are based on topography, some of them are. For example, under normal circumstances, turkeys oftentimes roost along the tops of ridges. With stormy and windy conditions, they often roost at lower elevations on the downwind side, or in bowls or ravines.

• Locate Potential Food Sources: Turkeys can feed just about anywhere, but they love to hit open areas. Finding areas that they might scratch for bugs, seeds, and other foods is a solid play.

• Identify Likely Strut Zones: Gobblers love to strut along strut zones. These are generally benches, field edges, open timber, and other places they can see and be seen.

In the Field
While some things can be done via an app or map, there’s still no substitute for scouting in the field. You need to get boots on the ground. Being there to find things you wouldn’t otherwise know is very important. 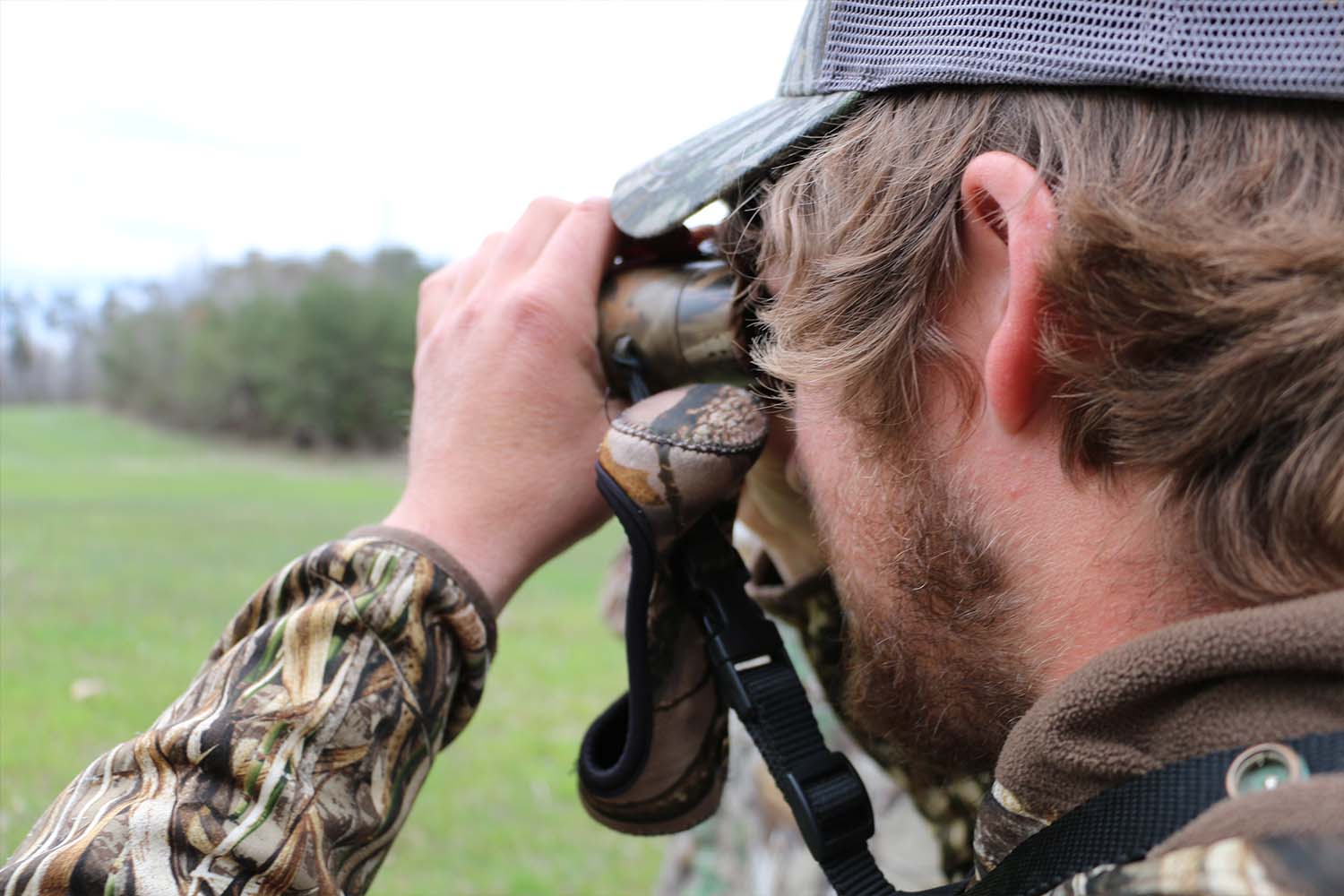 • Listen for Gobblers at Dawn: Listening near known or suspected roost sites is an excellent way to gauge how many birds are on a property, and where they roost.

• Hit the Locator Calls: At dawn, during the day, and dusk, it’s good to use locator calls to determine where turkeys are spending the bulk of their time.

• Glass from Afar: In open settings, spend some time behind the glass and see what the birds are doing when out in the fields.

• Get Boots on the Ground: If you learn enough from looking and listening from afar, go no further. But if you’re still unsure of what the turkeys are doing, move in and look for droppings, feathers, tracks, strut marks, and more. Use locator calls as you go in hopes of avoiding bumping any longbeards.

• Post Some Trail Cameras: Keep a couple of trail cameras in your pack. If you find something interesting, post a camera over it. 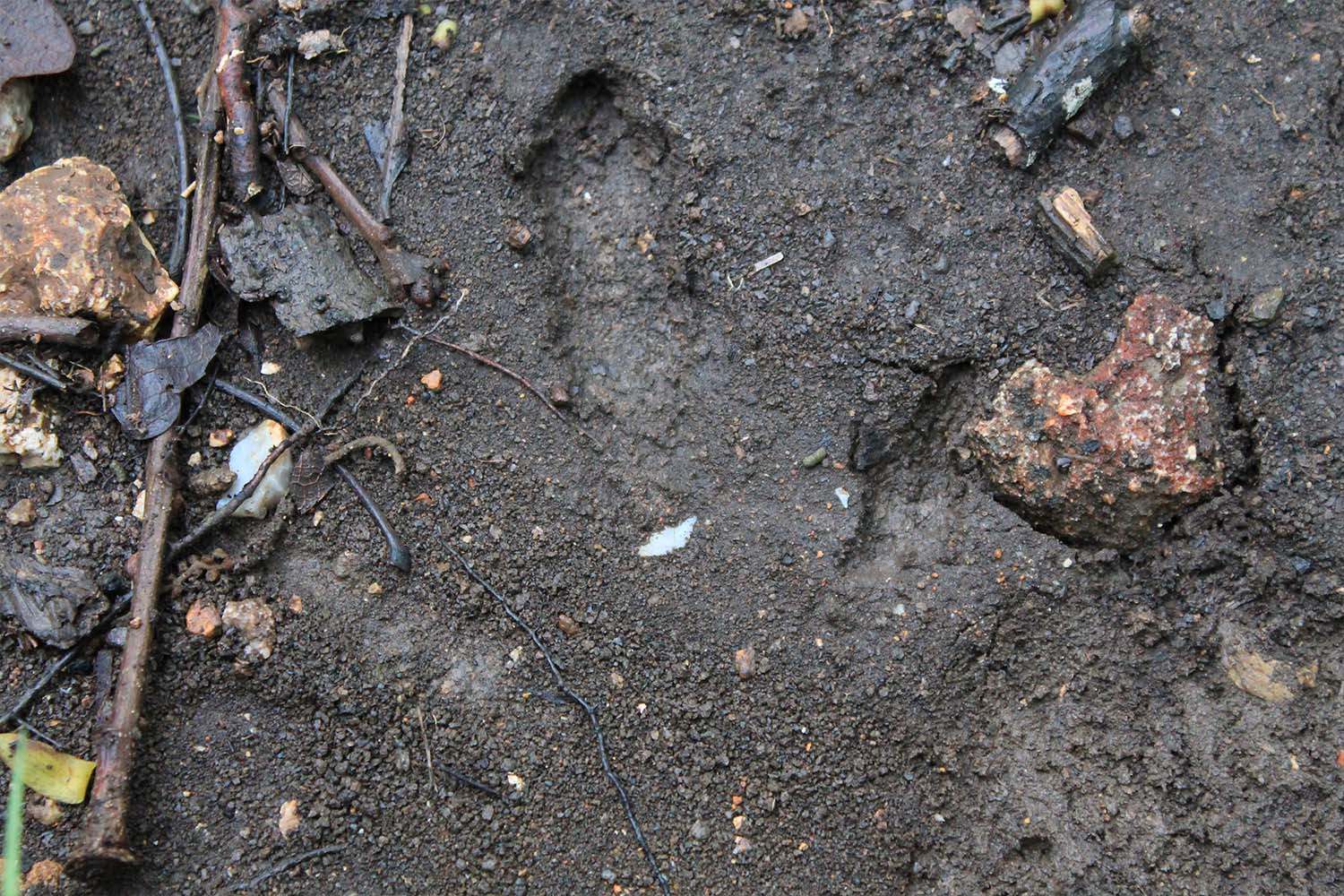 Other Things to Remember
All things considered, there isn’t much to speed scouting, other than gathering as much info as possible in a short amount of time. That said, remember to not scout too early. Turkey behavior, habits, and patterns can change rapidly. Also, if you can help it, don’t get too close to the flock. There’s no need to pressure any birds.

And lastly, remember to leave those turkey calls at home while scouting. In most states, it’s illegal to use these during the pre-season. Even where it isn’t, you don’t want to call in a longbeard until time to hunt.