In an age dominated by digital media, hunters should be more cognizant of how they portray hunting on social media and the web in general. Every week there is a news article bashing someone for posting an untasteful picture on Instagram or Twitter. The headline will say something like “Area Man Paid Thousands to Kill Animal.” Many are quick to point fingers at hunters, casting them as uncivilized or not caring about animal lives. However, those pointing their fingers probably do not realize the thousands of dollars that hunter spent on shooting that animal more than likely went toward protecting its species and improving habitat for all wildlife. Below are some tips to consider when posting your harvest. 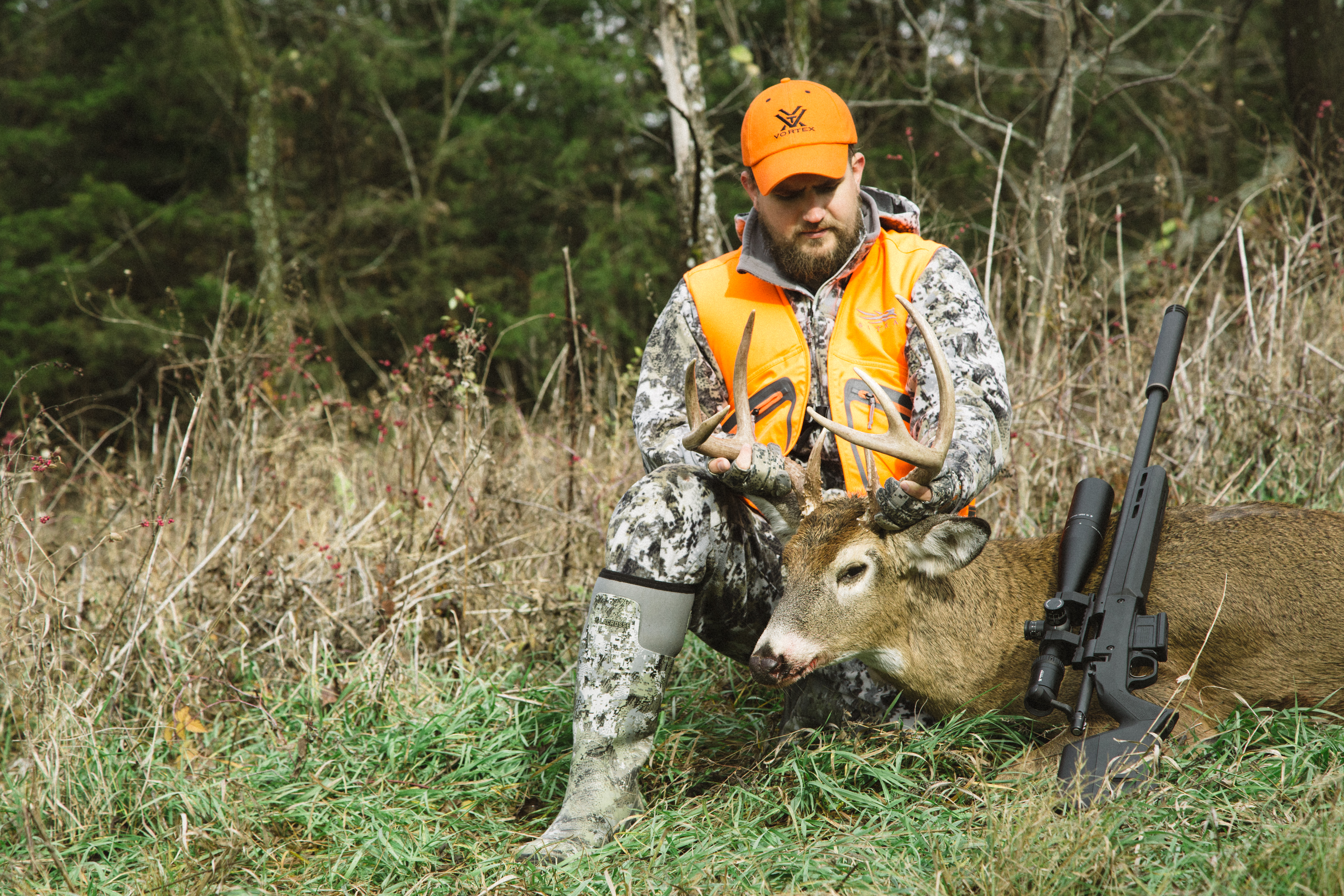 Gabby Bates, NWTF digital media specialist, chimed in on what social media users should consider when posting their harvest.

“While I don’t at all believe hunters have to stop posting pictures of animals they harvested, I do believe there is a certain etiquette that should be followed when displaying a recently killed animal,” she said. “For example, making sure the animal is positioned in a dignified manner before taking the photo, avoiding tongues hanging out or any disturbing wounds that would be considered ‘sensitive content’ on many social platforms. A question a hunter should ask themselves before posting is simply, ‘Am I showcasing a sense of respect toward the animal I just harvested?

Unfortunately, many nonhunters and even anti-hunters see these articles or posts, and it either makes them dislike hunting or confirms their preconceived opinions further. So, in an age of social media and constant hunter scrutiny, how does one present hunting in a light that shares the outdoor lifestyle and not push stigmas even further? What’s more, how do we convert nonhunters into hunters?

Audience awareness is key. It is important to know who is following you. If you are only followed by people you know well and they are predominantly hunters, then you do not have to worry too much, but if you have a wide array of followers from different backgrounds, you more than likely have nonhunters and, potentially, anti-hunters following you.

To share your passion and open more individuals to hunting, it’s important to keep these groups in mind and refrain from creating a negative stigma of hunting. Instead of posting a picture of a turkey with a dismembered head or a buck covered in blood, share images of your turkey potpie or a picture of a venison back strap searing on the grill. Write a caption that addresses how eating this way is not only delicious, but it is also healthy, ethical and contributes toward wildlife and habitat conservation.

Being informative in your captions can be key. Most people who are against hunting are not aware of how important hunting is in preserving wildlife and wild places. Politely let them know you are a conservationist because you are a hunter.

Do not misunderstand, you should be proud of your harvest and share your photos, but think about the connotation of the image and message when you post on social media. We want more hunters, not more anti-hunters.

The overwhelming majority of the population consists of nonhunters who form an opinion of hunting based on what they see and hear. If they see your post, what impression of hunting do you want to give them? As a hunter, you help shape those opinions by the photos and thoughts you put in the public eye.