You can find tough turkeys anywhere, but most hunters agree that America’s Southeast holds the most difficult birds.

They don’t gobble much. They won’t work to calling. At times, they seemingly disappear. In fact, many experienced hunters believe that Southeastern birds are downright evil.

However, you can still tag a Dixie gobbler. Many veteran Southern hunters cut their teeth on the country’s toughest turkeys and consistently kill longbeards. You can, too, by heeding their advice and then adapting your strategies and attitude. 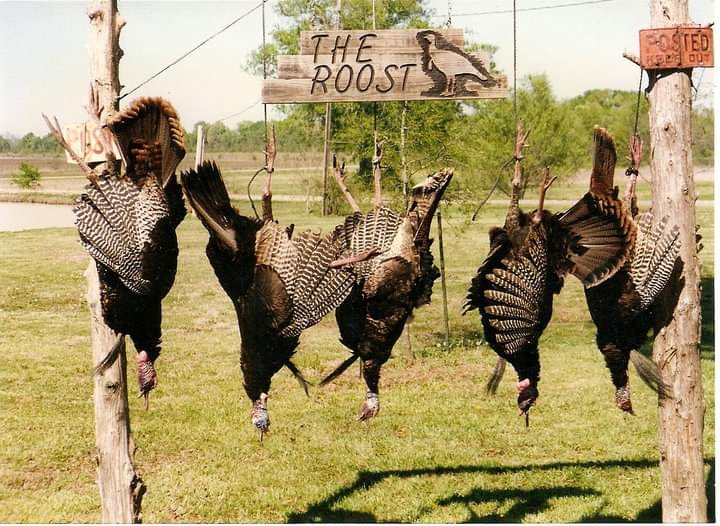 “In some areas, it seems there are as many turkey hunters as turkeys,” said Tes Randle Jolly, a veteran southern hunter and wildlife photographer from Alabama. “Birds learn to distrust a lot of calling. They are the most paranoid turkeys we’ve hunted or photographed. Predators play a role, too. Turkeys have learned to use thicker cover than they’re typically thought to.”

Jolly’s husband, Ron, who has hunted and filmed hunts for decades in the Southeast, said the region’s topography and hunting tradition play big roles in making birds tough.

“They’re wilder because they are hunted harder, because seasons are typically longer, with generous bag limits,” he said. “There are lots more places for birds to be than in a more checker-boarded habitat in other regions.”

Larry Shockey, a champion caller and guide, said the history and makeup of Southern turkeys also make them inherently difficult. Turkey populations in many areas of the Southeast were never extirpated, and hunters have pursued them there far longer than in other regions.

“When I used to guide at The Roost, in Aliceville, Alabama, the birds that I hunted were some of the true strains of the wild turkey,” he said. “They didn’t gobble much at all. I’ll never forget what the late Mr. Ben Ezell told me the first day that I guided a sport (a paid hunting client). Mr. Ben said if a turkey gobbles five times at the most in a morning, he is ready. If you didn’t kill him then, you probably won’t kill him the rest of the season, because he won’t be gobbling again. Turkeys that gobble frequently don’t live very long.”

How the Pros Hunt Them

Because Southeastern turkeys seem so uncooperative, many folks question how to hunt them. Experts said the secret lies in your approach.

“I really don’t do anything different whether I’m hunting in the South or at home in Missouri,” Shockey said. “What I mean is I let the birds, the weather and what stage the birds are in dictate my strategies. The only decoy that I use is a hand-held. It simply puts a death trap on gobblers no matter where I hunt, and it allows me to be mobile.”

Ron Jolly said hunters need to slow down when chasing Dixie birds, adding that less is better with calling, moving and decoy usage. He added that many hunters set up too far from Southern turkeys and don’t give a setup enough time. Tes Jolly agreed.

“Patience,” she said. “Look, listen, give a setup more time and use more non-vocal calling on evil birds. Southern birds are like Southerners. They are great at moseying. Give the bird time to commit.”

She added that she rarely uses a decoy unless she’s fairly sure the bird hasn’t seen one. Also, she recommended that hunters not waste an entire season on an especially bad bird.

Shockey said some hunters take a haphazard approach, which won’t cut it in the South.

“Another mistake is calling or trying to strike up a bird in the wrong place,” he said. “I look for places that the birds have been. Examples are scratching, dusting areas or close to roost sites. I believe the No. 1 mistake a hunter makes is letting himself be seen by birds. When I’m easing through the woods or swamps, I listen more than I walk or call. A good pair of optics is a must. I will do everything I can to not be seen by birds.”

A hunt with the late Bob Walker, founder of Walker’s Game Ear, opened Shockey’s eyes to what really occurs in the Southern turkey woods.

“Prior to our hunt, he gave me a pair of his Game Ear muffs to use,” he said. “What I heard blew me away. I could hear hens soft talking while they were feeding and couldn’t see them. It was early spring, with no foliage at all, and I could see 200 yards in every direction. Just think of how many birds we as hunters spook and never know it.” 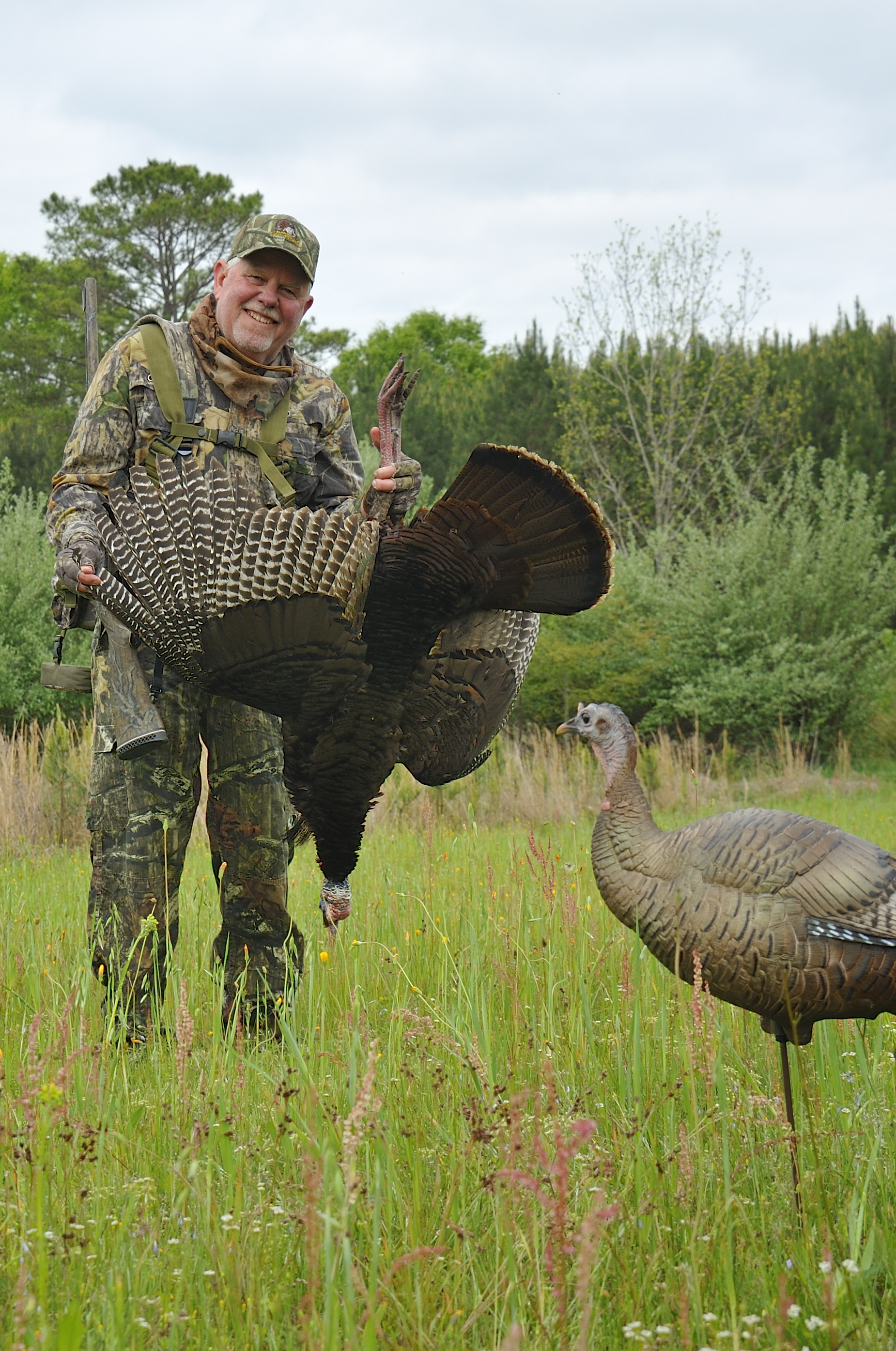 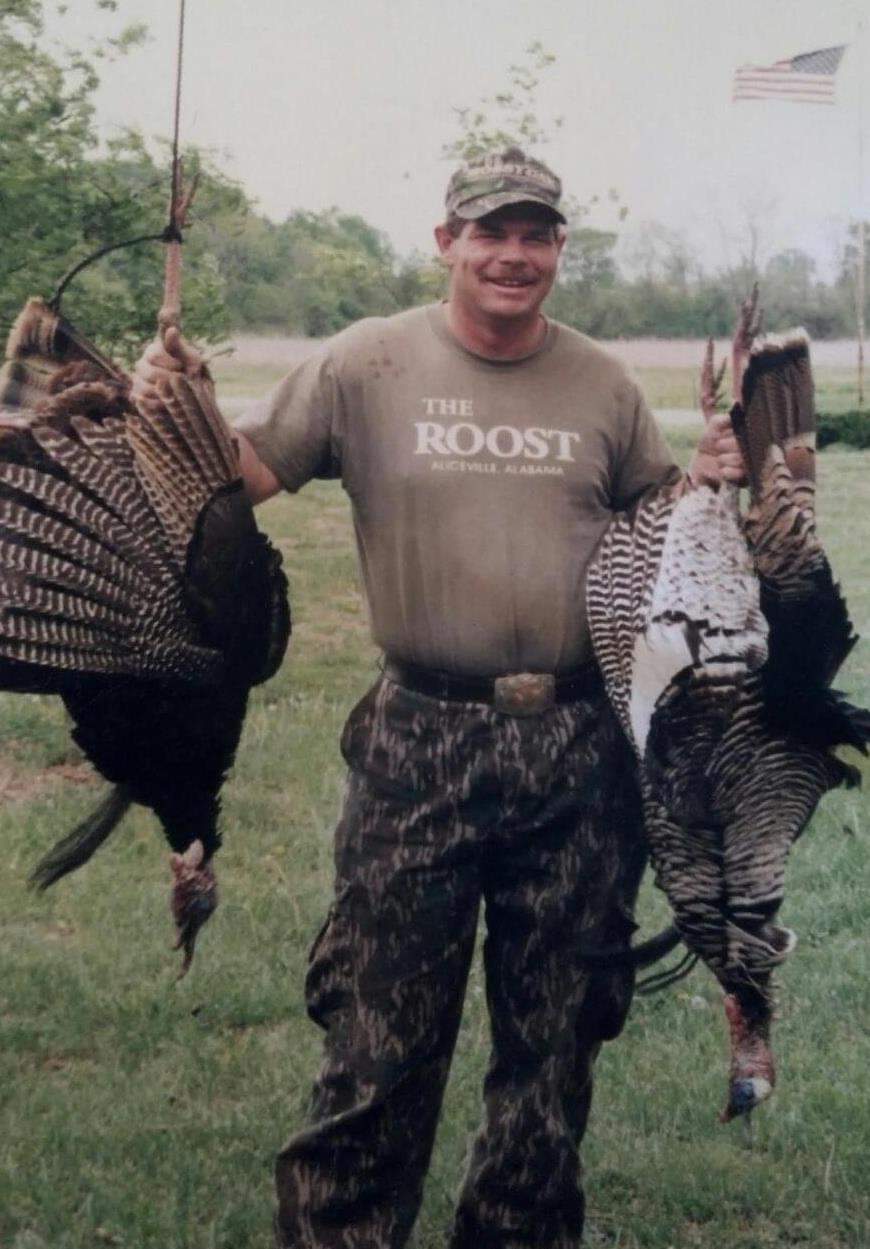 If the degree of difficulty makes a hunt sweeter, tagging a Southern gobbler might be the most satisfying turkey hunting experience.

“None are easy, and a win is always a thrill,” Ron Jolly said.

“I don’t have the words to describe it,” he said. “I’ve gone for a week and a half in Alabama and never heard a turkey. Talk about frustrating. Southern birds are a turkey hunter’s reality check. They will hurt your feelings. One morning while trying to strike birds — I was fresh off a second World two-man calling title — I had a client say to me after I finished calling, ‘Boy, they liked that World calling, huh?’ So when it does start coming together and they start getting lonesome, it can and will be some of the most exciting and rewarding hunts that you will ever have anywhere.”

And with endorsements such as that, the difficulty of pursuing Southern turkeys seems more than worthwhile. No, a trip to the Southeast won’t resemble a hunt in Nebraska or Texas, but the sense of accomplishment from killing a tough Dixie bird will outweigh that.

Ron Jolly: “Preston Pittman, Jim Casada, the late Bob Walker and Jim Ronquest. They learn their hunting area and patterned the turkeys there. If a bird does the same thing twice, the third time, those guys will tag them.”

Tes Randle Jolly: “Ron Jolly, Larry Norton, Gary Sefton and Jim Spencer. These turkey hunting gurus have reputations for consistency when outwitting a cagey old bird. Each is an expert at planning, patience and perseverance when it comes to tough birds. Above all, they would all advise hunters, ‘You must be present to win.’”

Shockey: “There are a lot of turkey killers in the South. During my time at The Roost in Alabama, I was fortunate enough to spend a lot of time with the late Mr. Ben Ezell. They called him “The King.” At 70 years old, the man was still a walking, breathing, turkey-killing machine. He was always coming off with turkey-killing etiquette, but there were two that dug into me and shaped me into the turkey hunter I am today. He told me a killer is someone who can put his call in his pocket and go fetch him, no matter where you find him. The other one was this: A killer is someone who knows what he (the gobbler) is going to do before he does. Another one was Mr. George Mayfield (former owner of The Roost). George was the best I had ever seen at being able to put a gobbler into a guided hunter’s hands day in, day out. If you couldn’t do that with your hunters, you wouldn’t guide for him. I guided hunters for him for 15 years.”