Our vest pockets are often heavily loaded with calls for whatever vocalization a turkey might need. Coaxing one into range sometimes demands it. By season’s end, though, we might take fewer along — even just one favorite that’s had some magic in it through the years. 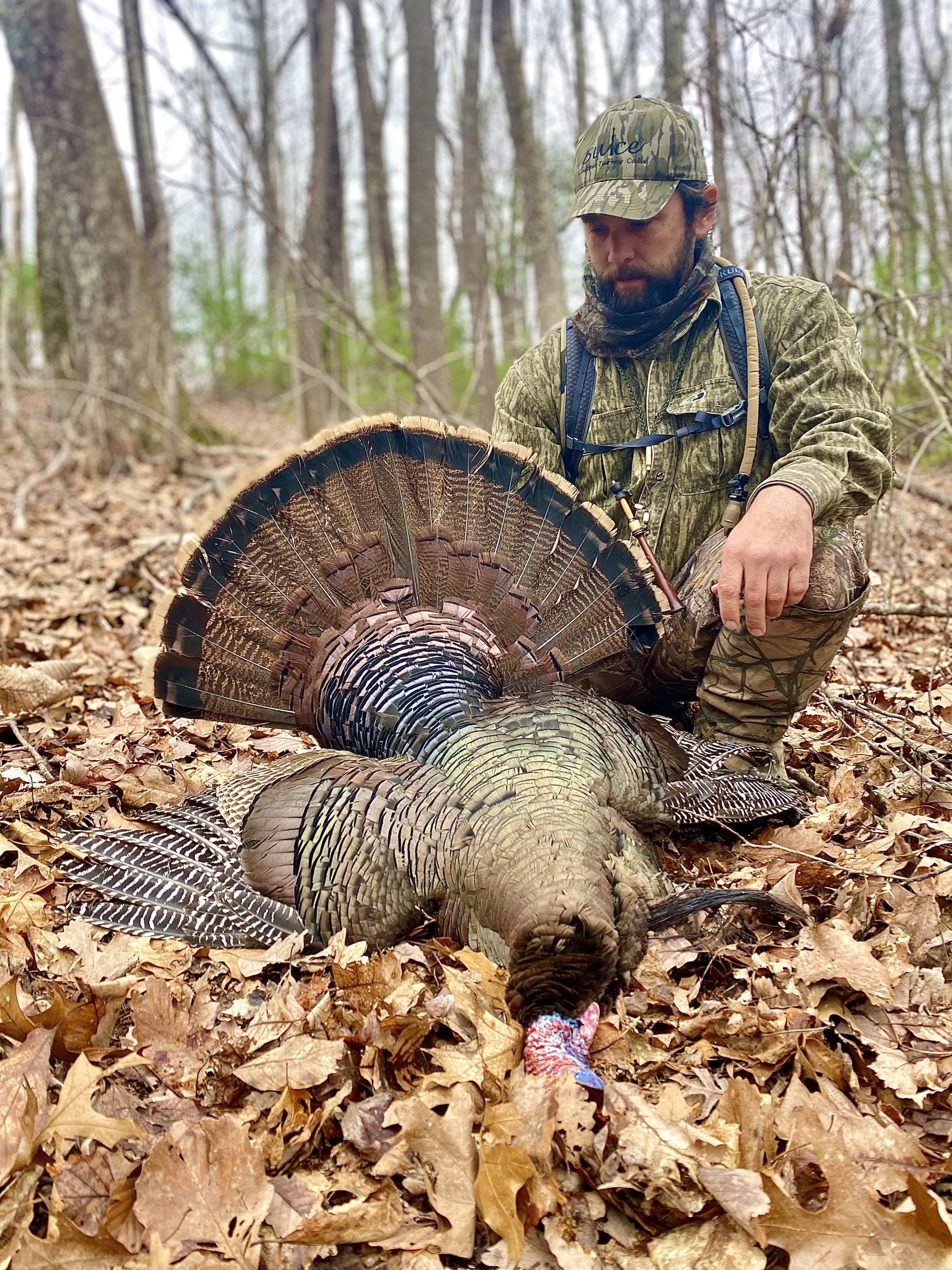 “I like to run a trumpet call to get a gobbler started,” said the Georgia-based Buice. “And finished.”

His bias comes honestly. The son of legendary call maker Billy Buice, he favors this traditional and effective air-operated call option. Why a trumpet call?

As with many of us, picking one turkey call is a tough deal. Buice, who road-trips across the U.S. for gobblers, also confesses to sometimes pulling in longbeards those final steps with a hands-free diaphragm.

“I’m just a mere peasant,” Buice said jokingly, “but Dad is the main man. He gives me the hoe and shows me the crops.” 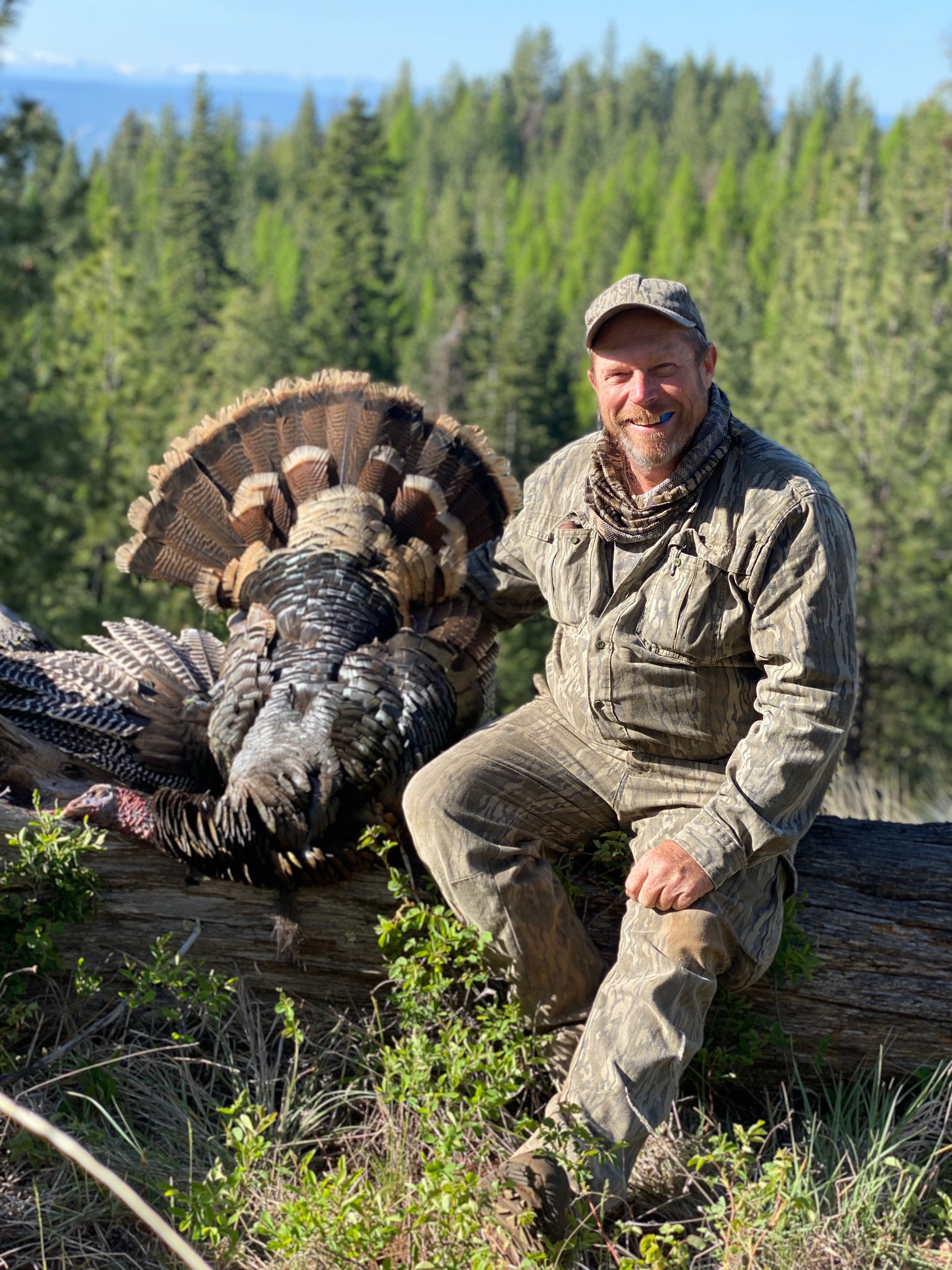 Super slammer and turkey hunting veteran Tom Weddle has chronicled his travels in several books. He’s likely sat down to more birds than many of us. After all, the Indiana road warrior has taken gobblers in the 49 states offering seasons multiple times. Doc’s pick?

“I don’t ordinarily attribute my success to a particular calling device,” Weddle said, “insomuch as I equate it with tactics, strategies or blind luck. Hence, I don’t pose my turkeys with a call beside them. You’ll occasionally see a diaphragm sticking out the side of a toothy grin, though.”

“Well, I love a pot/peg call,” Weddle said, “but it takes hand movement to operate one. That’s an important difference. But the biggest one is I can make all the turkey sounds while also putting more ‘realism’ and emotion into calls. With one riding around in my mouth all day, I’m always ready to call. No digging around in a vest trying to locate a certain call and/or striker.”

Weddle has another reason we can relate to: “I never leave a diaphragm behind at a setup location when repositioning, as I’ve done way too often when using other calls.”

Why a slate? You can crank out ridge-top yelps that reach into timbered hollows and carefully ease right down to the mellow stuff of soft clucks and purrs as a gobbler works in. And, well, I yelped up my first turkeys with a slate way back when (and, of course, some recent birds, too).

As strikers go, though, it might be whichever one (or two) sounded right with that slate the night before the hunt.

If you had one call for the spring woods, what would it be?