Driving to Tennessee, we passed a bunch of black and grey wood buildings. I was just about to ask what these buildings were when suddenly I saw a huge sign that read “Jack Daniel’s.”  I realized we were hunting outside Lynchburg, Tennessee, and, being someone who loves to build recipes connected to the area and its local ingredients, I knew exactly what I was going to do: wild turkey breast in a sticky Jack Daniel’s glaze. The dish was a huge hit with everyone at camp; the only issue everyone had was there wasn’t enough glaze to use as a dip. So, keep that in mind as you make this recipe; you may want to make a little more. 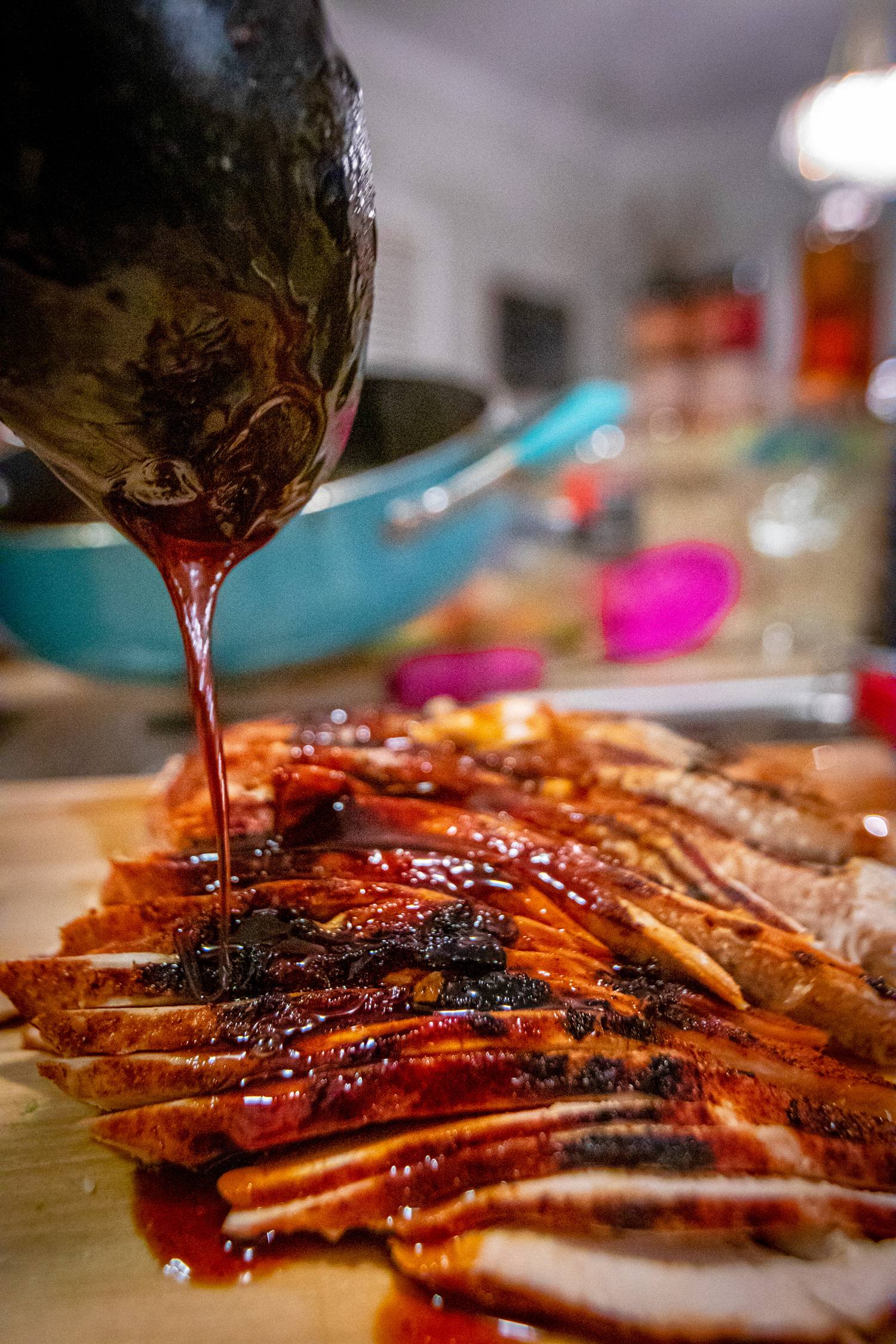 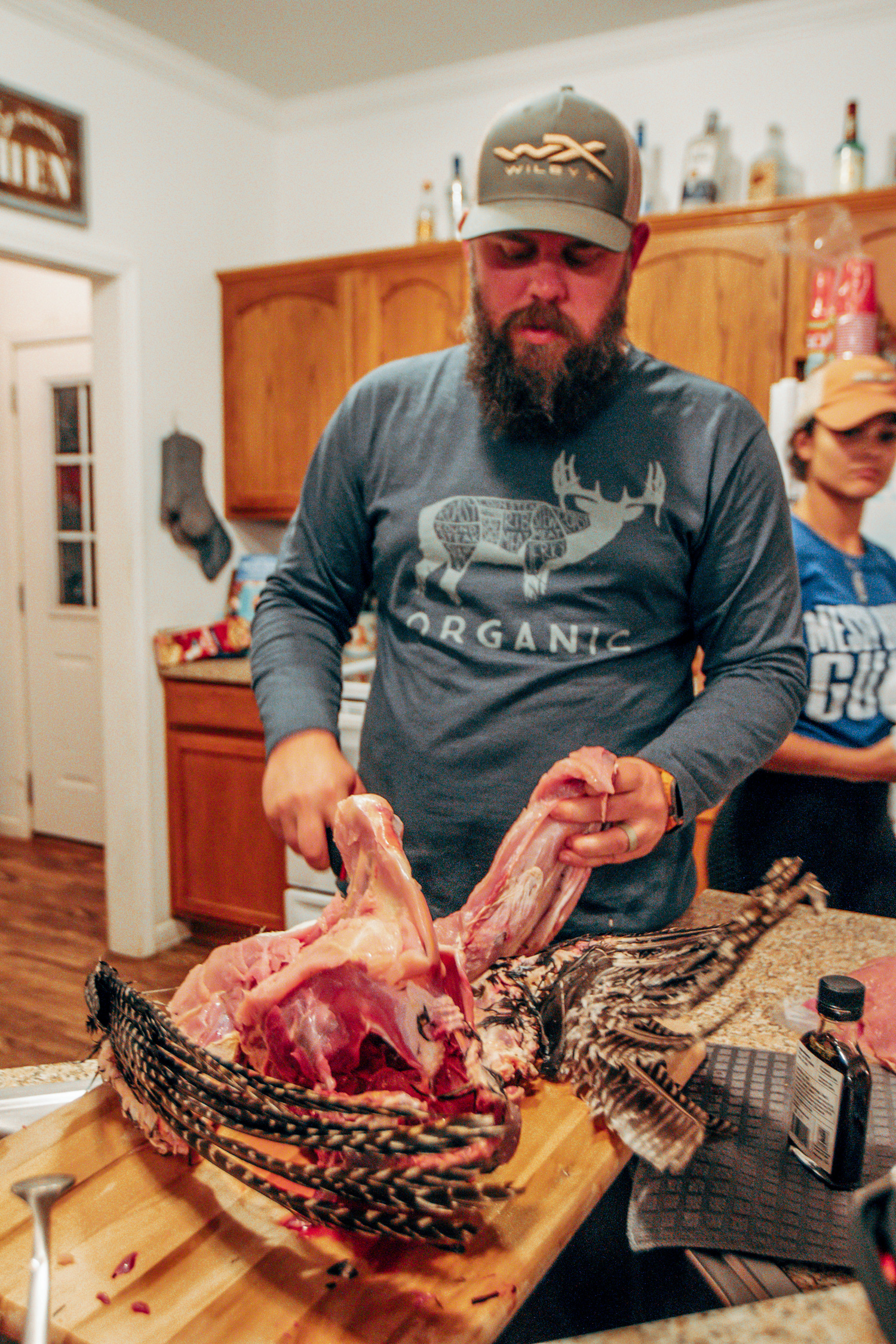