Having been in the market for a new shotgun, I was more than willing to take on the task of reviewing Benelli’s M2 Turkey Performance Shop 20-gauge shotgun.

Being a petite woman, trying to purchase a shotgun that fits me well has not been easy. It wasn’t until I picked up the Benelli M2 shotgun that I fell in love. Its featherweight profile, at just 5.9 pounds, allows it to be carried and shouldered with little effort. The length of pull (14-3/8 inches) provided better control, better accuracy and more comfort.

Out of the case, this inertia-driven shotgun caught my eye with its sleek Mossy Oak Bottomland finish on the stock, receiver and barrel. Featured is the oversized bolt release button designed to make the gun easier to operate with cold hands or gloves. 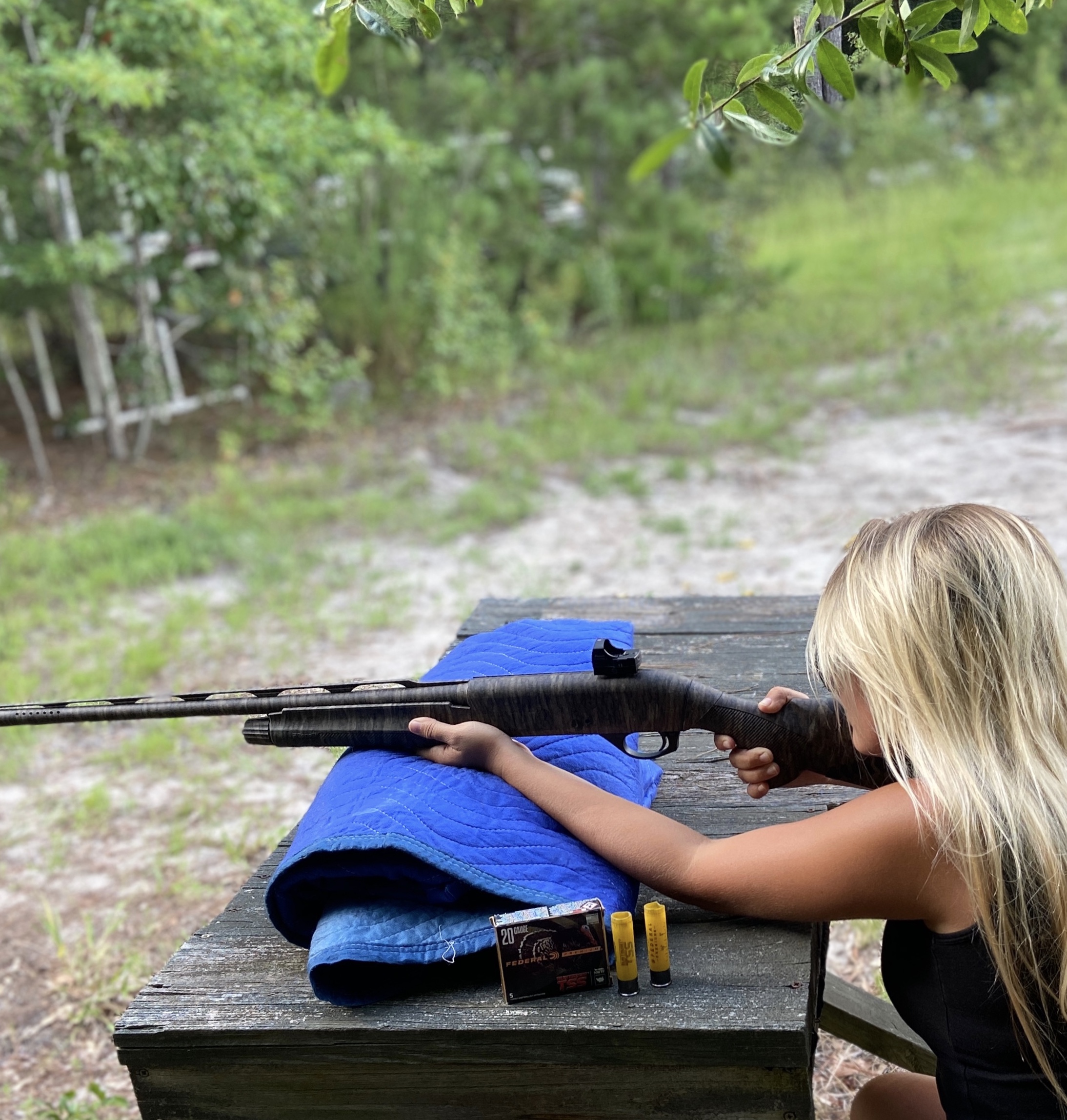 I started my review on the range shooting target loads at a turkey target at 20 yards. I then moved to 40 yards shooting the same type of load. Using the red dot scope, I began aiming dead center of my target. The first few shots were a little high, but elevation adjustments on the sight by the previous user (the gun shipped for review by Benelli had surely been used before noting some of the wear on the gun) or the windy conditions at the range may have been the cause.

Once I became comfortable with the pattern, I switched to Federal Premium’s TSS (Tungsten Super Shot) turkey loads. As expected, the turkey loads performed far better than the target loads, especially at 40 yards.

To check patterns under better weather conditions, I took the M2 Turkey Performance Shop 20 gauge out for another round on a more calm evening. This time, I shot the Federal Premium TSS loads as well as Federal Premium Mag-Shok High Velocity Turkey loads with the custom extra-full turkey choke tube. 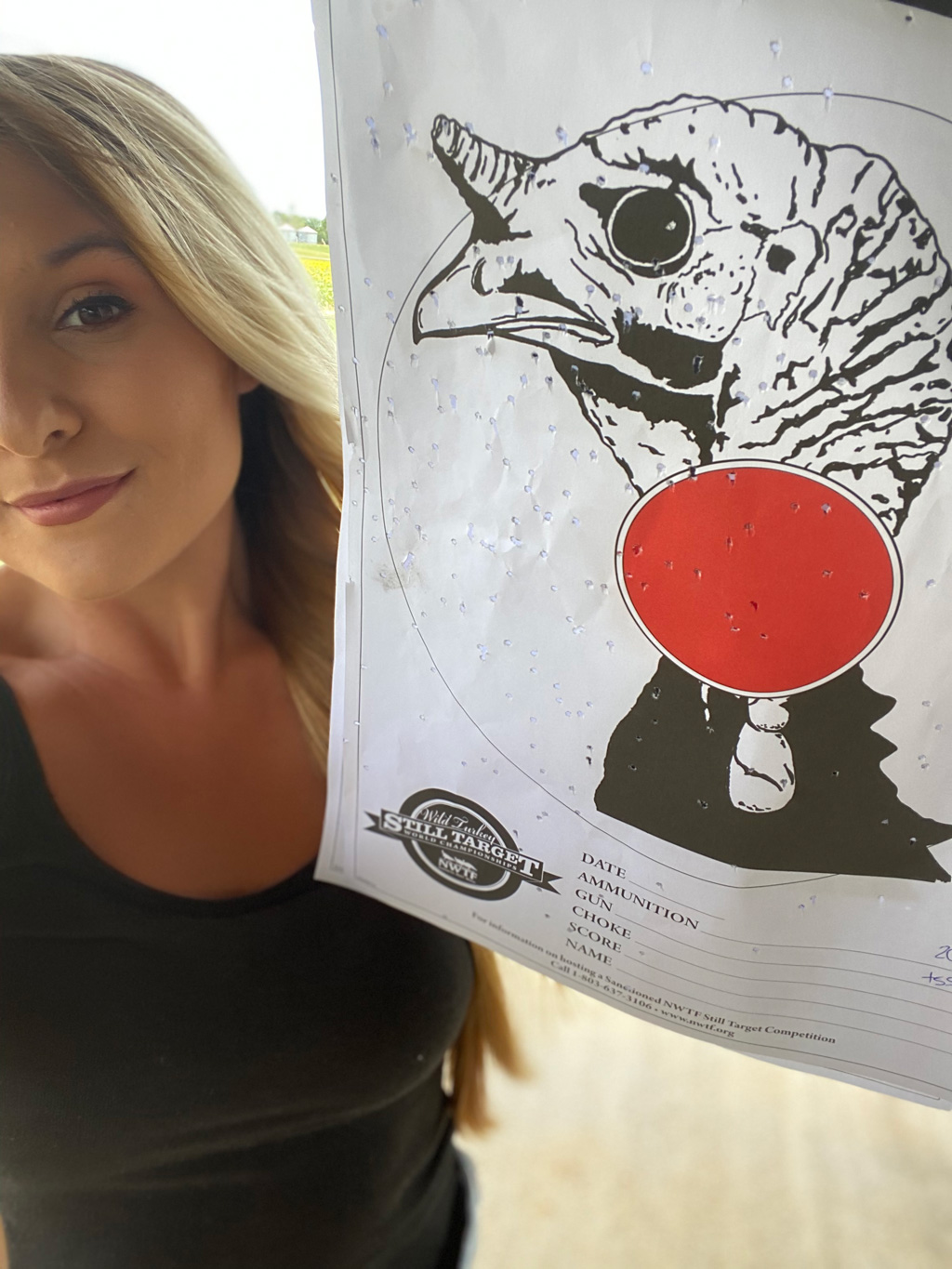 For the sake of comparison, the 3-inch, 1 1/2–ounce Federal Premium TSS loads of 7 shot size, placed 209 pellets into a 10-inch circle at 20 yards. Federal’s 3-inch, 1 5/16–ounce, 6 shot, high velocity loads averaged around 110 in the circle, still more than enough to reliably kill a turkey. At 40 yards, the TSS loads proved its worth by placing 155 pellets while the Mag-Shok averaged around 85 in the circle. 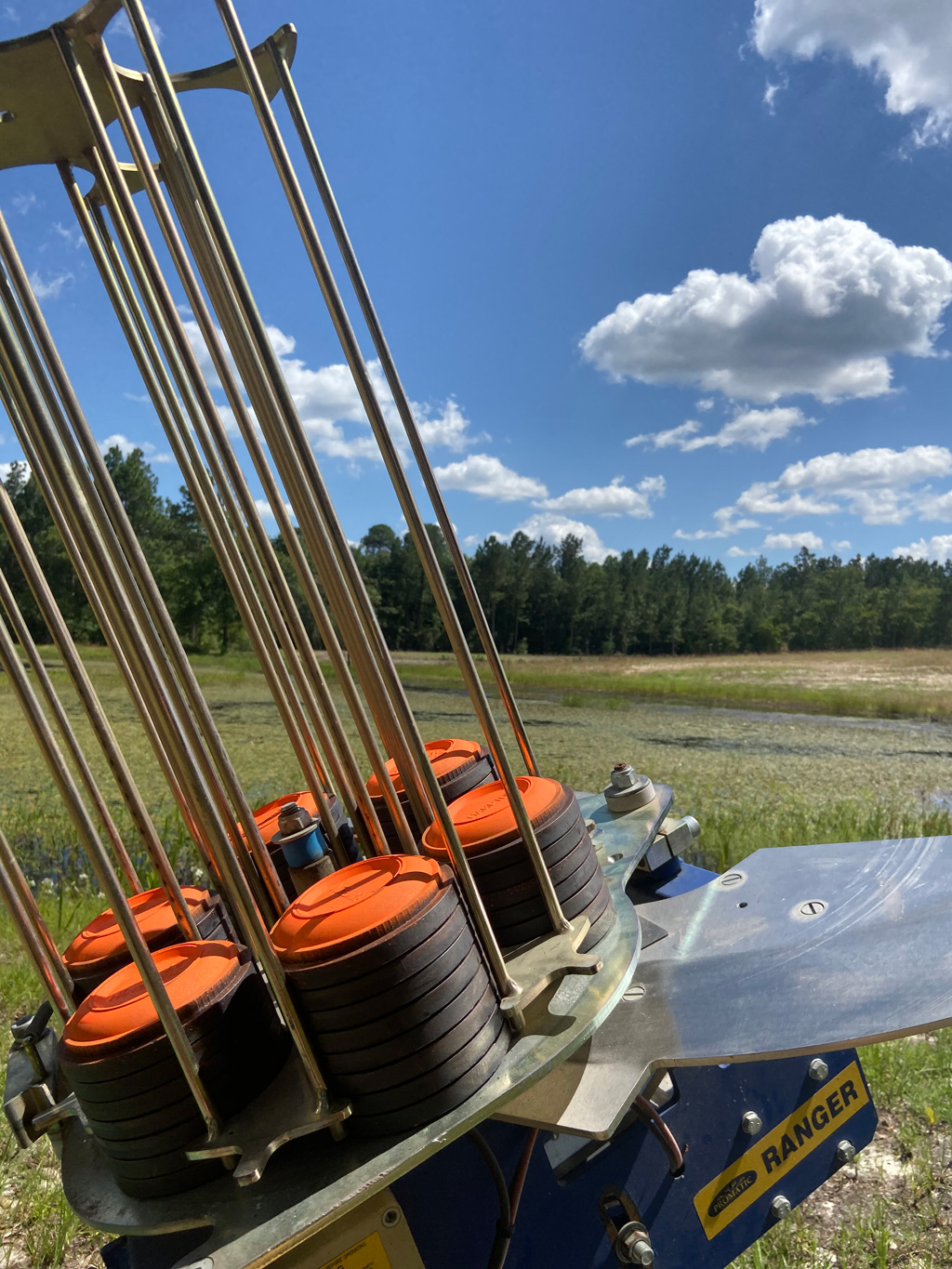 I decided to switch out to an improved choke tube and head out to the clay target range. Although a 24-inch barrel is not ideal for this type of shooting, this shotgun proved to be more than capable of busting birds on the wing. Due to its lightweight profile, this semi-automatic was fast handling, well balanced and shouldered with ease. I broke a lot of targets and never had a multifunction. I did have some trouble loading shells into the magazine, but that’s probably due to the gun being new.

Fitted with a ComforTech stock, the Benelli M2 absorbs recoil like a sponge. This improved my follow-up shots and saved my shoulders from the soreness I usually experience after going through a few boxes of shells. 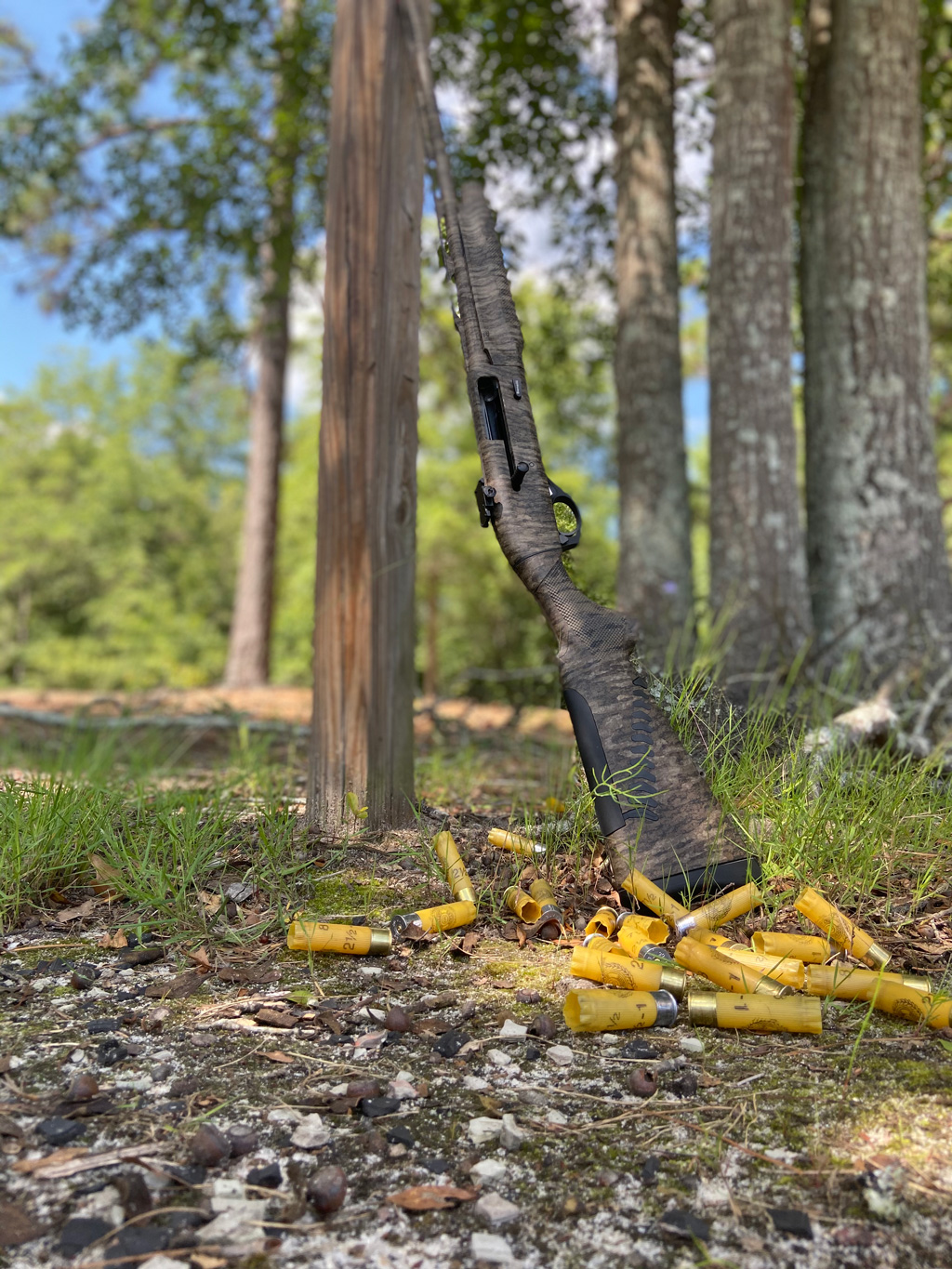 Overall, I was impressed with the performance of the Benelli M2 Turkey shotgun. The action on this inertia-driven 20-gauge was strong, fast and flawlessly cycled through turkey loads as well as target loads. If you are in the market for a versatile semi-automatic shotgun with enhancements from renowned shot pattern developer Rob Roberts, the Benelli M2 Turkey Performance Shop Edition may be for you. It carries a hefty price tag of around $2,800, but like most Benellis, it should last a lifetime of turkey seasons and then some.