T.J. Johnson won the 2020 Grand National Champion of Champions and the Don Chancey Award at the 2020 NWTF Convention. And the gentleman with the biggest smile on his face after hearing the good news was callmaking champion and turkey hunting legend Marlin Watkins.

NFL to the GNCC 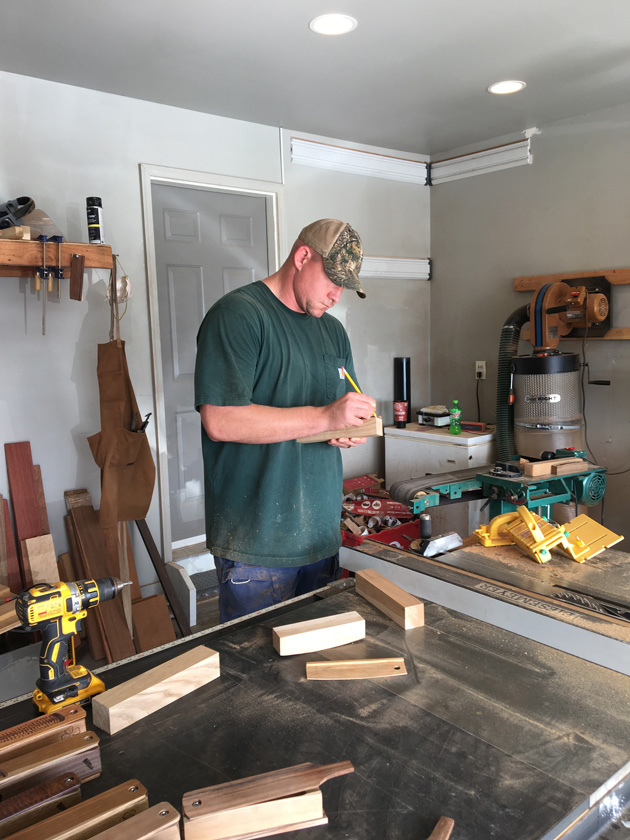 “He sent me an email, and he wanted a call,” Watkins said. “So, we got him one. T.J. then came and visited me at the shop. He hung out with us at the Nashville convention. At the time, he was fooling with pot calls. He kept talking about retiring from football. And that’s when the box call thing came up.”

“I played college football at the University of South Carolina and was fortunate enough to continue my career professionally for five more years with the Cincinnati Bengals,” Johnson said. “Woodworking and chasing turkeys were always a part of my escape from the field.”

So, the call makers formed a partnership based on friendship, mentoring and more. 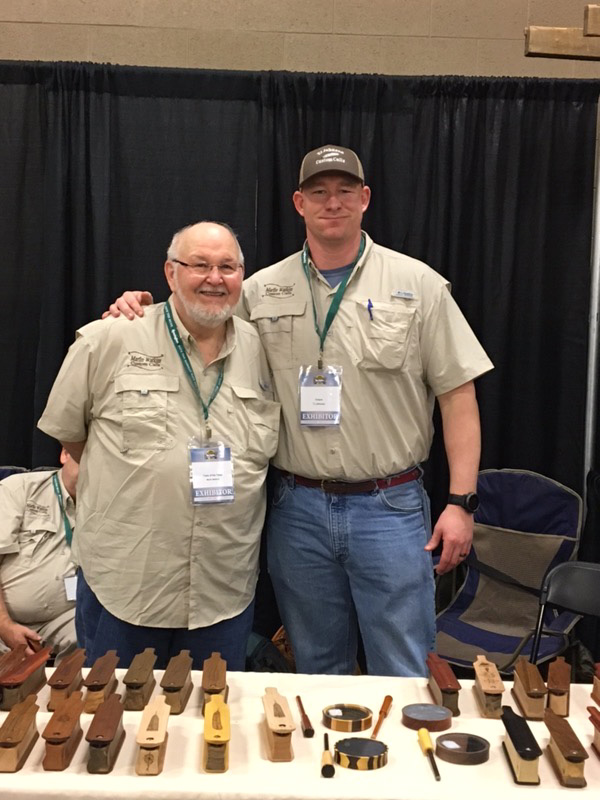 “I was always looking to make a better mousetrap,” Watkins said with a laugh.

He invented the fiddle box in 2006, with innovation in mind. It’s a versatile call, with many turkeys in it — his true aim.

“While playing in Cincinnati, I would make trips to Marlin Watkins’ shop to run his calls,” Johnson said. “I fell in love with the fiddle box for the realism one can achieve through it, the ease of use and the amount of birds that can be put into each call. Marlin was an engineer by trade, and I always had a fascination for the thoughts behind the design.” 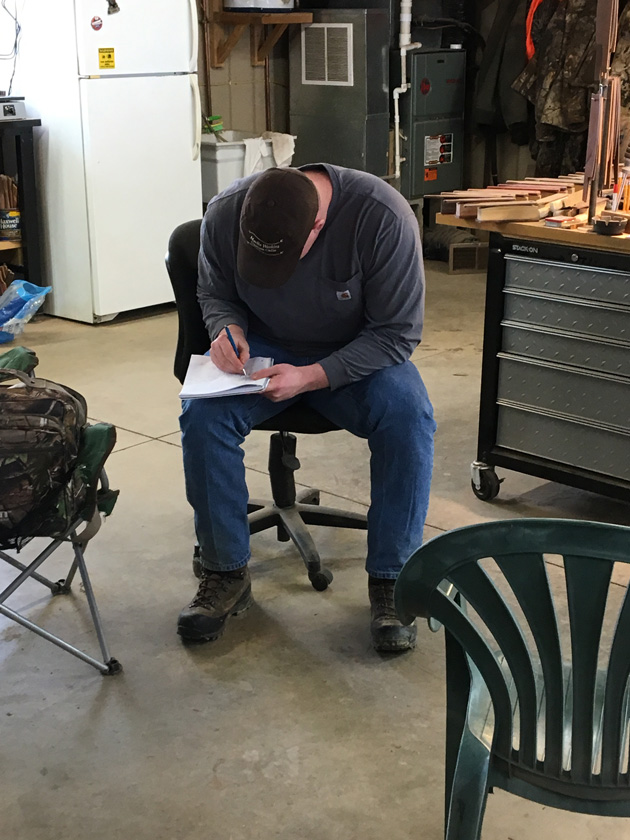 “He is an ethical young man; highly driven, very creative and totally aimed at perfectionism,” Watkins said of Johnson. “I could not have picked a better man to carry on the fiddle box. He’ll never do anyone wrong. T.J. is and will be the only person I’ve trained to make the fiddle box.” 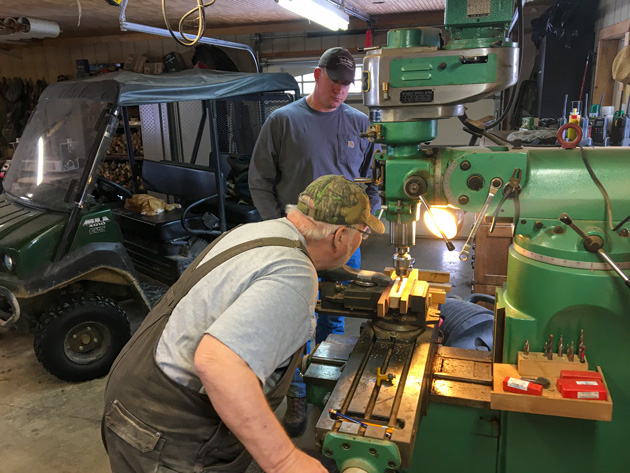 “What T.J. is building now is light years from his work a year ago for Call Maker of the Year,” Watkins said. “In all truthfulness, he’s to the point where he’s now tuning his calls to the turkey that’s in his head, as I do mine. He’s doing everything I do with the fiddle box, but they’re a little different. He’s come a really long way in just the last six months.”

“I will be forever indebted to Marlin for his willingness to help others, like me, and to improve the calls we all enjoy using to chase the wonderful wild turkey,” Johnson said. 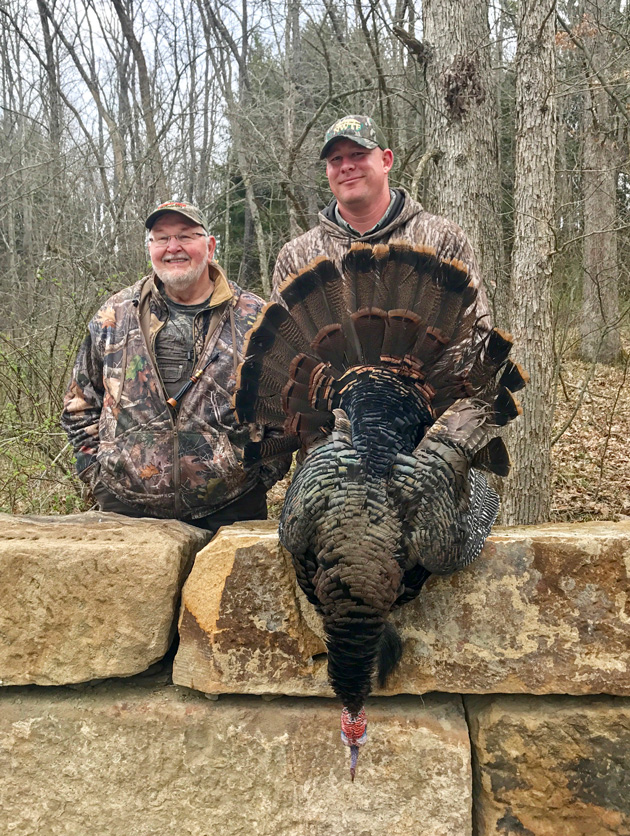