No Questioning the Quaver

On a spring outing several years ago, I heard my turkey hunting mentor, Larry Proffitt of Elizabethton, Tennessee, launch a call sequence I had never heard anyone make - a very soft, subtle mixture of sounds, which he then repeated. My initial thought was nothing more than “hmm that’s interesting,” but not long afterwards several hens with a gobbler in tow calmly walked into range. After I tagged the tom, Proffitt told me that he learned the sound- the quaver - from the late, legendary turkey hunter Kenny Morgan of College Station, Texas. 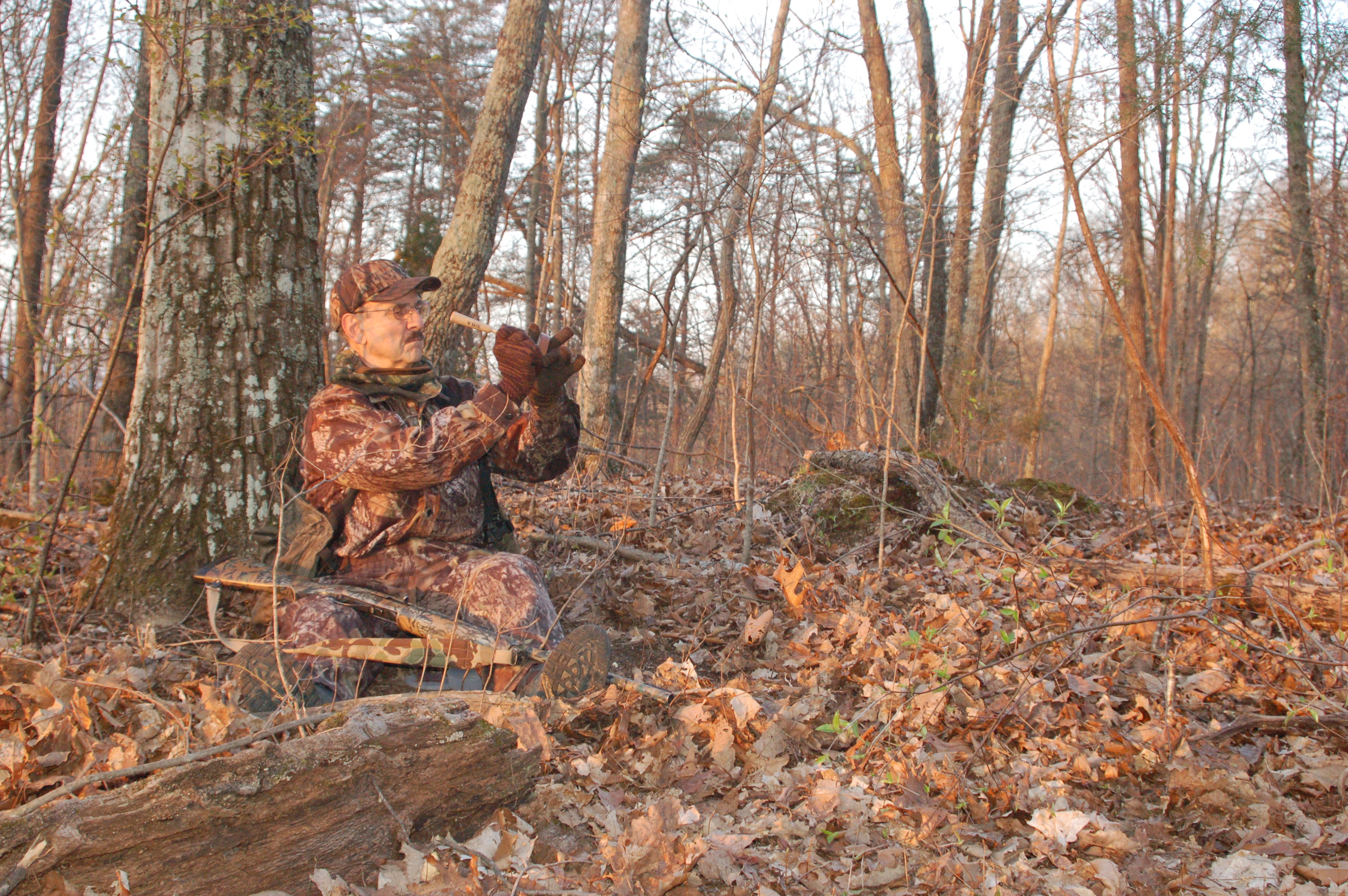 “Kenny described the quaver in his book, Turkey Hunting A One Man Game,” said Proffitt. “The very best ones I can render are on a Roger Parks Tree Yelper right near the edge of the pot. All I do is make three little circles with the peg – the quaver part – followed by a sequence of clucks and purrs then two or three soft tree yelps.

“So, I would define a quaver as a very soft call that resembles a low volume yelp usually rendered in a series of three combined with contented clucks, purrs, and tree yelps.

Proffitt relates that turkeys often make the quaver when they are calmly walking along and feeding. It is an all is well type sound, and the Volunteer State sportsmen says he’s never had an adverse reaction from hens “to this small talk.” 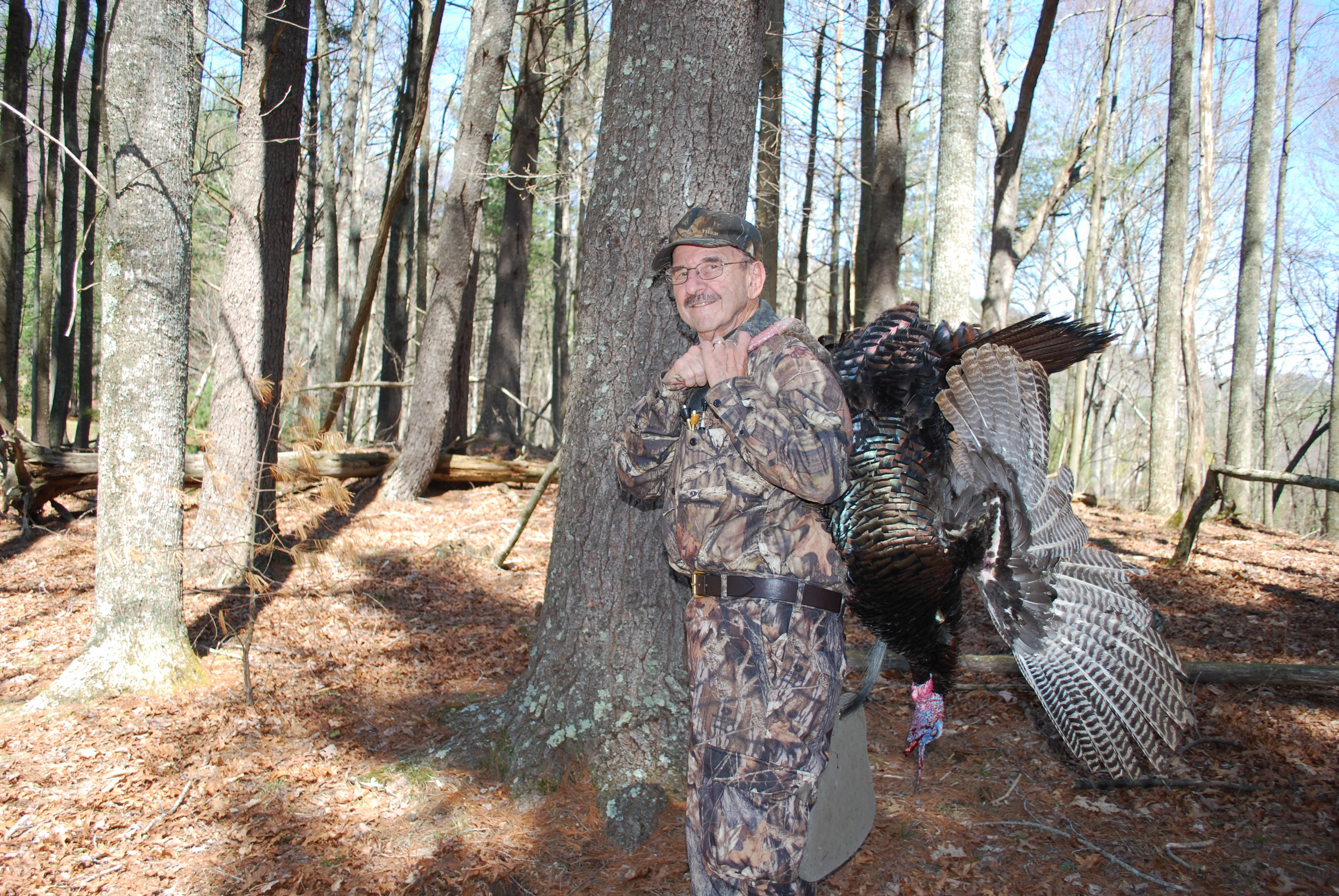 This makes the quaver an ideal sound to mimic when gobblers are henned up. In this case continues Proffitt, hunters are not “reaching out” to a gobbler; we’re primarily communicating with a longbeard’s hens that food and safety exist nearby – come on over.

The quaver also works well when hunting pressure has been intense and both the gobblers and hens may have become call shy. As Proffitt notes, pot and pegs are ideal for imitating quavers, but any call that can make soft, subtle sounds will perform well. After all, there’s no questioning the quaver as a possible solution to the perennial problem of henned up gobblers. 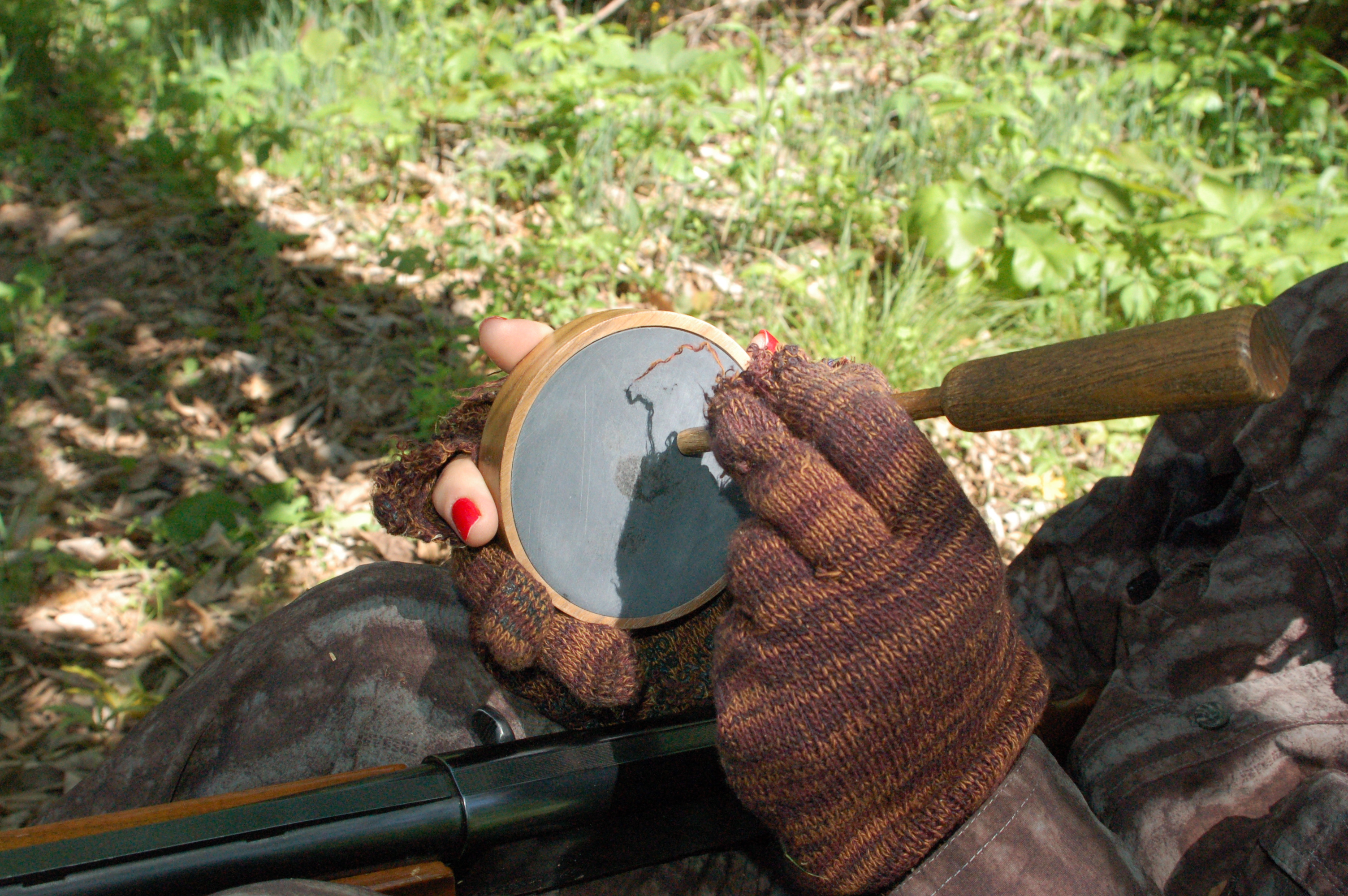