Come autumn, many turkey hunters traditionally frequent woodlots and fields in their search for birds. However, Chris Kirby, president of Quaker Boy Calls, believes other places rate a look as well.

“Turkeys often spend much of the summer in clear-cuts, especially if they’re new or only a few years old,” he said. “In the summer, insects, new growth, and soft mast foods like berries are the attraction. In the fall if the acorn and other hard mast crops have failed or have been consumed, turkeys will go right back to those same cuts. 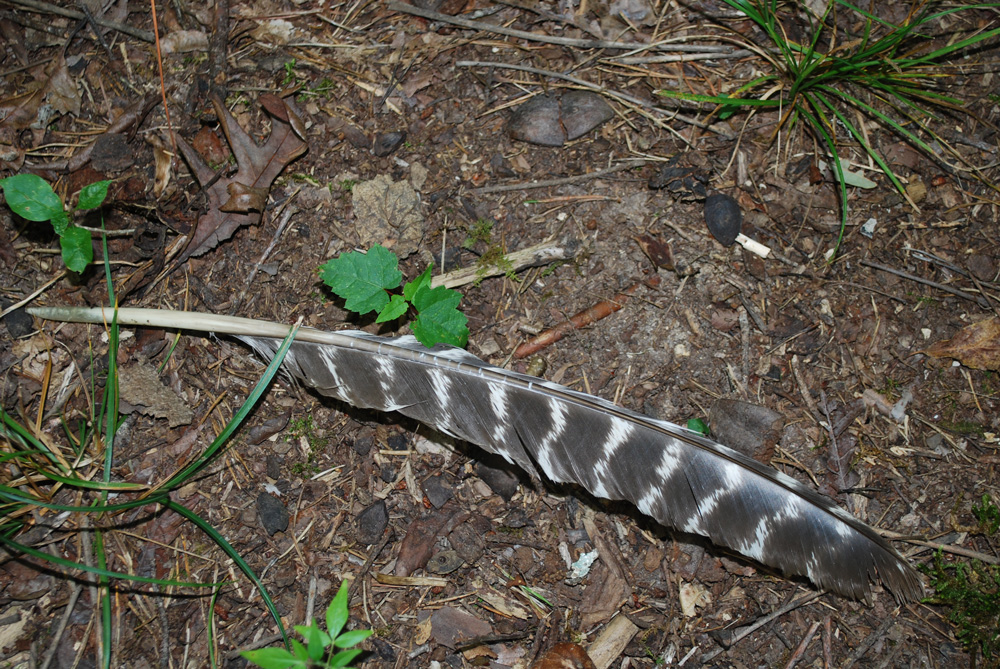 Look for sign such as feathers in clear-cuts to verify that birds are frequenting the area.

“There’s almost always young vegetation in clear-cuts, and because of that, insects like beetles will be there, too. If there’s a heavy snowfall, the higher growing plants will be mashed down and become available to turkeys. That’s another time to check out a clear-cut.”

Kirby adds that evergreens are another overlooked place to seek out fall flocks. In New York State where Kirby lives and does much of his hunting, hemlocks and red pines often draw birds. But other conifers such as red and white cedars, and white, pitch, loblolly, Virginia and other pines will attract flocks throughout the country for a variety of reasons. 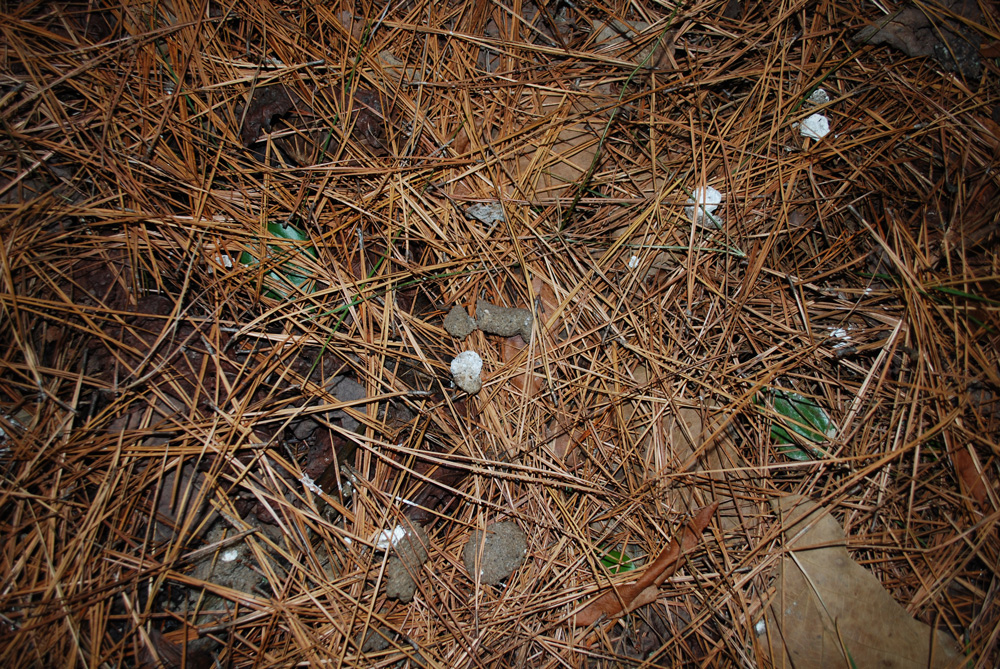 “First, evergreens make excellent roosting sites for fall flocks as they provide thermal cover from the wind and cold. If snow has fallen, birds are more likely to roost in evergreens and even spend a good portion of their day there. Evergreens act as sort of a shield, so that the snow won’t be as deep. Turkeys will then be able to scratch up all sorts of grubs and other insects in these groves.

“And here’s another tip. If those pines, cedars, hemlocks, or whatever are next to or near any kind of agricultural field, they’ll be even more appealing to turkeys. A roost site near a food site is always a good deal for fall and winter turkeys. Also, many times, I’ve found whole or partial corn cobs in hemlock groves, probably brought there by creatures like raccoons and squirrels. Turkeys will take advantage of that food source as well.”

Several years ago, a dairyman’s daughter, who I taught at my high school, kept regaling me with stories about all the turkeys her family was seeing in a five-year-old clear-cut on their farm. I kept telling the high schooler that the cut was too dense to hunt, and she kept insisting for me to come try. On Thanksgiving morning, I finally went there and the hunt only lasted 35 minutes before I tagged a bird. You, too, can experience success in these overlooked hot spots for fall flocks.