Many turkey hunters consider diaphragm calls necessary and won’t leave home without them. On a typical hunt, I usually have at least six in my shirt-pocket container. Why so many? Because some calls sound better than others for specific sounds.

Describing which calls are best for particular sounds is the first phase of this article. We’ll also discuss preserving favorite mouth calls between hunts and even season to season. To get the scoop, I contacted a couple of guys in the know: Preston Pittman, of Pittman’s Game Calls, and Billy Yargus, of Woodhaven Custom Calls. Both are well known in the turkey hunting world, and they’re in the business of developing and building mouth calls. 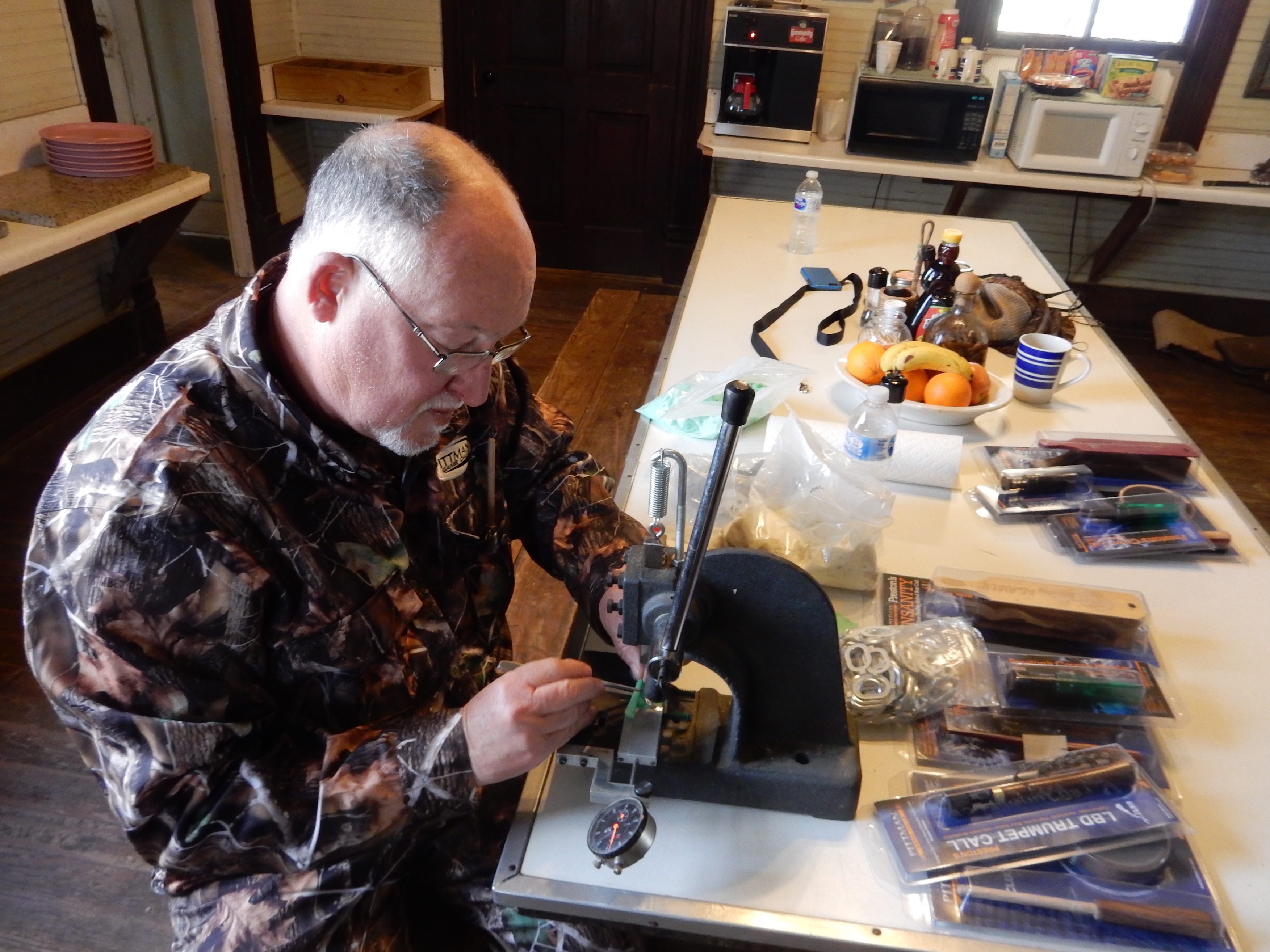 Pittman and Yargus said the easiest mouth calls with which to learn the basics are thin-rubber double-reed calls with no cuts and 2.5-reed calls with ghost cuts. Those calls have very little rasp and, among other things, are good for producing the excited kee-kees often made by young turkeys searching for companions. Harder-to-blow calls with more reeds and aggressive cuts produce raspier sounds like older or dominant hens. There’s a place for both types and thus the variety from which we have to choose.

“With the right mouth calls, you can mimic every turkey sound there is,” Pittman said. “The trick is to try a few different calls to see which ones sound the best to your ear for different applications. Mouth calls are handmade to specific specs, but there’s variation in the sound produced by individuals due to their flesh, palate and technique.”

I follow Pittman’s advice about trying out calls and picking ones that sound the best to me before spring and fall seasons each year. When it comes to preserving calls from one hunt to another, and even season to season, I admit I’m a bit careless.

However, after talking to Pittman and Yargus, that might change. They described a few simple steps to keep mouth calls in good condition and prolong their useful life.

“After hunting with them, rinse your mouth calls with plain water, let them dry and put them into a ventilated container of some sort,” Pittman said. “Then store them in the refrigerator until you need them again.”

Meanwhile, Yargus adds another step. He places spacers (usually short pieces of flat toothpicks) under the top reed (which creates the rasp) to keep it separated from the rest.

“You want to be extra careful when removing the spacers,” he said. “If one of them sticks, it can tear the reed when you try to remove it. Moisten it a little, and it will usually loosen up.”

Both men said the best way to preserve mouth calls from one season to the next is to put them in the freezer in a container, such as the snap box they came in.

“By storing them in the freezer from one season to the next, I’ve used some calls for three years before wearing them out,” Pittman said.

To wrap this up, he added one more point.

“If you’re not feeling well when you use a mouth call, a simple water bath isn’t enough to sanitize it,” he said. “Soak the call for a few minutes in a 50-50 solution of water and mouthwash to kill the germs, and then rinse it with water and put it away dry. That way, you won’t run the risk of reinfecting yourself.”

Mouth calls have a place in your carry-along arsenal of turkey calls. It makes sense to store the ones you like properly so they remain useful for as long as possible. 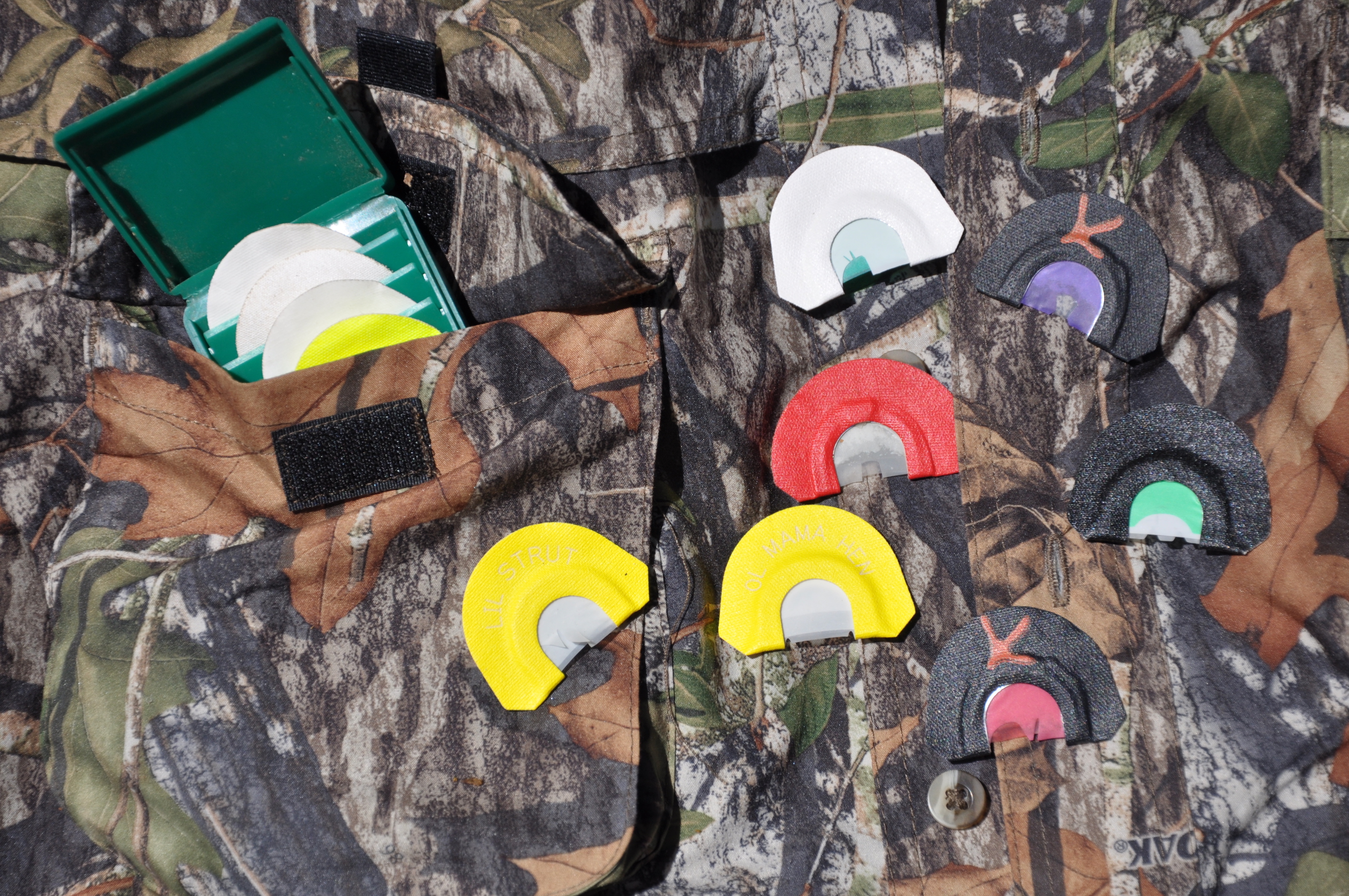