Whether we are hunting solo, with friends or mentoring new hunters for the first time, safety afield is, above all, the most important consideration for hunting. Being safe in the woods has been deeply ingrained in most of us from the beginning of our hunting journey, whether it was from the hunter education course or our mentor making sure we point the muzzle in a safe direction. This is why hunting is statistically one of the safest activities one can pursue.

With increasing wild turkey populations in the early 1990s, wild turkey hunting became more accessible throughout the country, leading to many new turkey hunters. With a rise in popularity, it became a priority for the NWTF to ensure wild turkey hunting remained a safe endeavor. The NWTF recognized this need and formed the Wild Turkey Safety Task Force in February 1991.

The first task force congregation was a two-day meeting at NWTF headquarters in Edgefield, South Carolina. The meeting included an array of professionals, including wildlife biologists, legal and medical experts, conservation officers and state wildlife agency administrators, who cared deeply about turkey hunting, hunter safety and the future of the hunting tradition.

The 1991 group organized an action plan and compiled data from many states. They found most incidents were due to mistaken target identification.

The group identified many behaviors that could lead to mistaken target identification, such as lack of ability, lack of discipline, improper camouflage use and a “desire to succeed,” among others.

The task force took what was learned in the 1991 meeting and implemented ways to address these behaviors in hunter education courses, such as developing wild turkey identification materials, creating a code of ethics and more. These methods of teaching and informing turkey hunters, new and veteran alike, were disseminated in hunter education classes, hunting magazines, outdoor sections of newspapers, mail-order catalogs and outdoor shows.

When the Safety Task Force met again in 1997, turkey hunting-related incidents dropped by nearly half since the first meeting in Edgefield in 1991. Still, the group worked to reduce numbers even further. For instance, the 1997 task force created the Turkey Hunting Incident Report Form, which was developed by the NWTF and the International Hunter Education Association. The form helped state wildlife agencies and other organizations systematize and regulate incident reporting, and it helped improve data collection for hunting-related incidents. 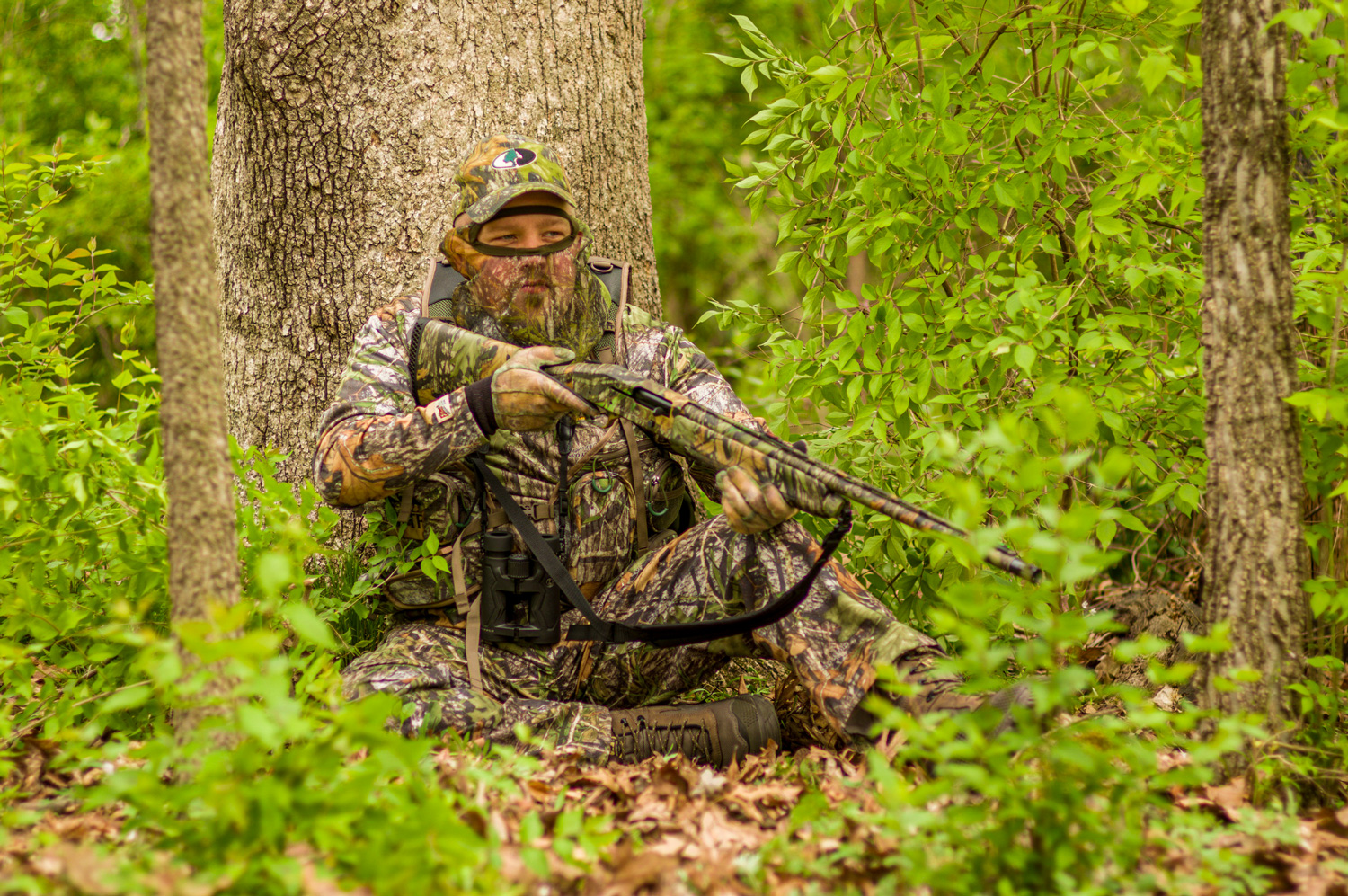