Sticking with your Super Slam Quest

During the past five years, the Super Slam craze has really gotten some traction. Before that, my phone didn’t start ringing until November or December. Then, it picked up after the first of the year. Now I field calls throughout the year, trying to help hunters get in front of their upcoming travels.

It’s not uncommon for me to speak with hunters planning to check off eight or nine states in a spring to finish their Super Slam in five or six years. That’s a mighty feat and too much for most to attempt. A 10- to 15-year plan is much more palatable and attainable for most common Joe or Jane bucket-listers.

I completed my Super Slam before I was married or had children. Those situations have changed the past few years. Now that I’m married with a 1-year-old son and bonus 11- and 14-year-old daughters, I count every day that I’m away from home (and so do they). Considering all the obstacles to a Slam, I think family and home life is the hardest thing for me to juggle and keep balanced. I’ve recently recruited my mother to stay at our house and help my wife, Jenny, which has been a big boost. 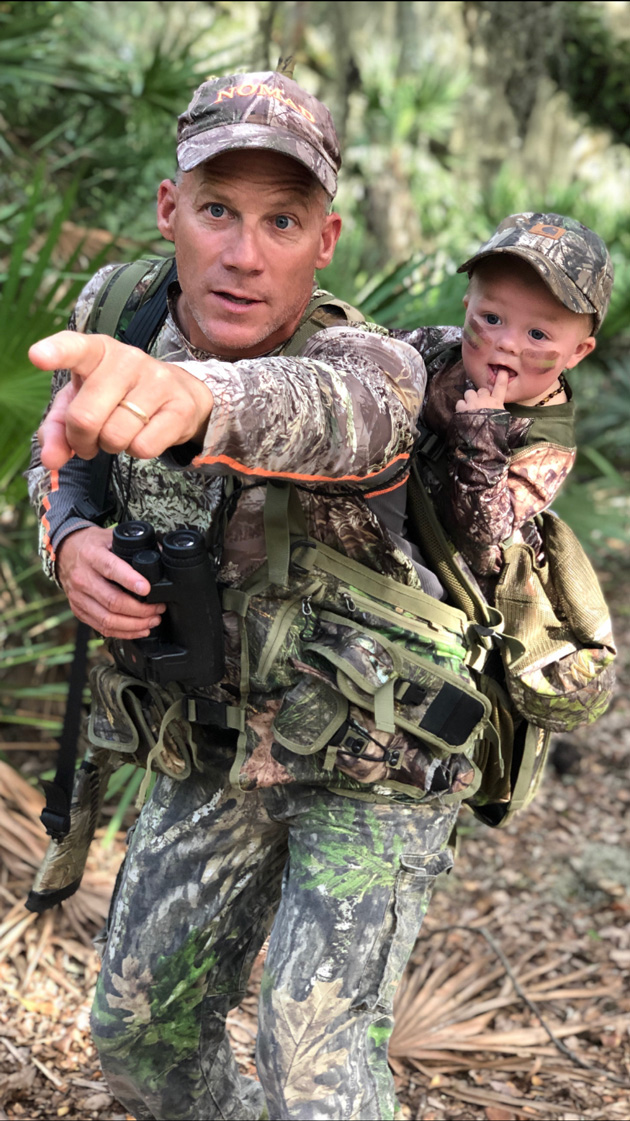 I think the Super Slam is popular because it’s the biggest bucket-list item a commoner can attain. Although it takes an average of $750 and three days per state, it’s still do-able for folks who want it. However, it’s like eating an elephant: one bite — or in this case, one state — at a time. If you look simultaneously at the states you need to hunt, it will be overwhelming. Just think about two, three or maybe four at a time. Before you know it, you’ll have hunted 20-some states and be on a downhill glide.

Remember that Delaware and Nevada are the toughest states in which to obtain a tag, so jump on those as soon as possible. Next, make your quest easier by hunting with friends and family, swapping hunts. I love Indian reservations, knocking on doors and, last, contacting local guides.

Some years, many of you will be fortunate to simply hunt your home state for one bird. Remember, there’s still plenty you can do to be ready for the time when you can jump in the truck and hit the road. Stocking up on good gear, squirreling away a nest egg of cash and securing as many get-out-of-jail-free passes as possible would be at the top of my list during off years or the off-season. Regardless, don’t stop chipping away at the 49, because it’s well worth it. 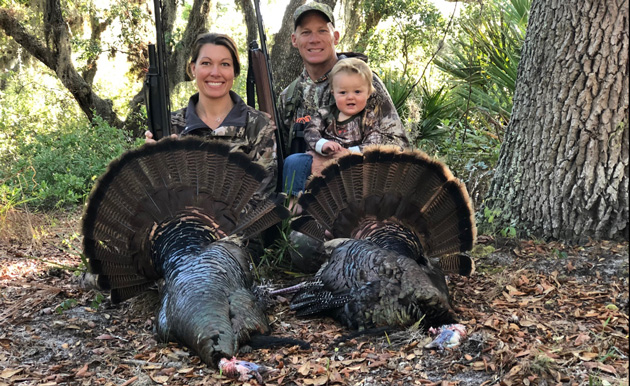