The Coming of Spring 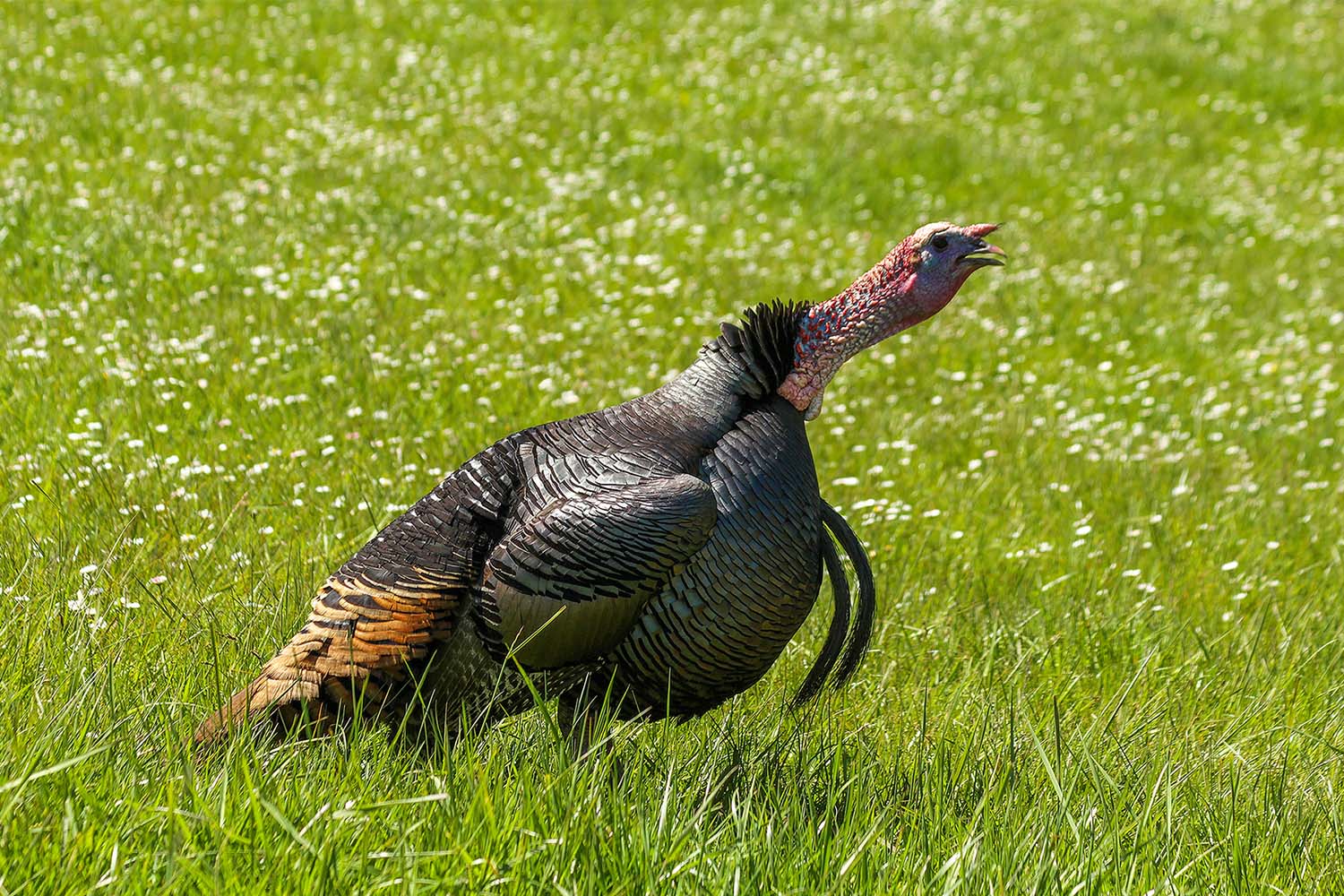 At the shot the biggest of the two toms collapsed. I approached the downed bird, admiring its iridescent feathers and patriotic colored head. As I looked closer at the sharp spurs, long beard and waddles, I couldn’t believe what had just happened.

I laid the tom’s head amid a sea of tiny wildflowers, as colorful as the bird I’d just shot. I wouldn’t have paid much attention to the miniature blooms had they not perfectly framed the colorful head of the big tom. And I wouldn’t have taken time to listen to the many songbirds calling in the oak-studded hills, or soak in the warmth of the mid-morning sun, had it not been for turkey hunting.

It was April 19, 1986, my very first turkey hunt. I hunted solo while my dad took off on another ridge. I wasn’t sure where Dad was so I tossed the big bird over my shoulder and went into the woods where I laid in the shade of a fat oak tree.

In my head I relived the three hours that comprised my hunt. There were toms gobbling on multiple ridges, but I didn’t know whether to move closer or stand my ground and keep calling. Several deer came running to my calls that morning, something I hadn’t expected or read about happening in the magazines I learned to turkey hunt from.

Then there was the cacophony of songbirds like I’d never heard before. They called well before sunup, growing more active as dawn neared. A robin even landed on the bill of my cap, confirming my camo’ clothing would work just fine.

Reliving the hunt moments after it unfolded etched deep into my mind what turkey hunting was all about. Growing up hunting big game, waterfowl and upland birds, this was the first time I’d hunted in the spring. I reveled in the spectacular beauty and riveting sounds of the season, something I wouldn’t have known were it not for turkey hunting which took me there.

The silence was broken by a single gunshot. Instantly, I snapped out of my daze. Grabbing the tom, my pace quickened to where the shot came from and I met up with Dad who was kneeling by his first tom which he also called in, alone. He didn’t look up at me, but was affixed on the grand bird, admiring all its beauty.

Together we shared stories, took in the captivating glory of the rolling hills and inhaled deeply the sweet smells of spring. I’ve been turkey hunting ever since, and every season I not only look forward to hearing thundering gobbles and staring at strutting toms, but to seeing the spring woods come alive, wherever the hunt may have taken me.