Not everyone hunts like you do. Turkey hunting is a diverse activity with cultural differences throughout the country.

Turkey hunting is different from region to region. This is true even at the foundational, cultural level. Some things are specific to certain regions or states. Of course, these are commonly influenced by hunting regulations, as well as popular opinions. The following are some of these. 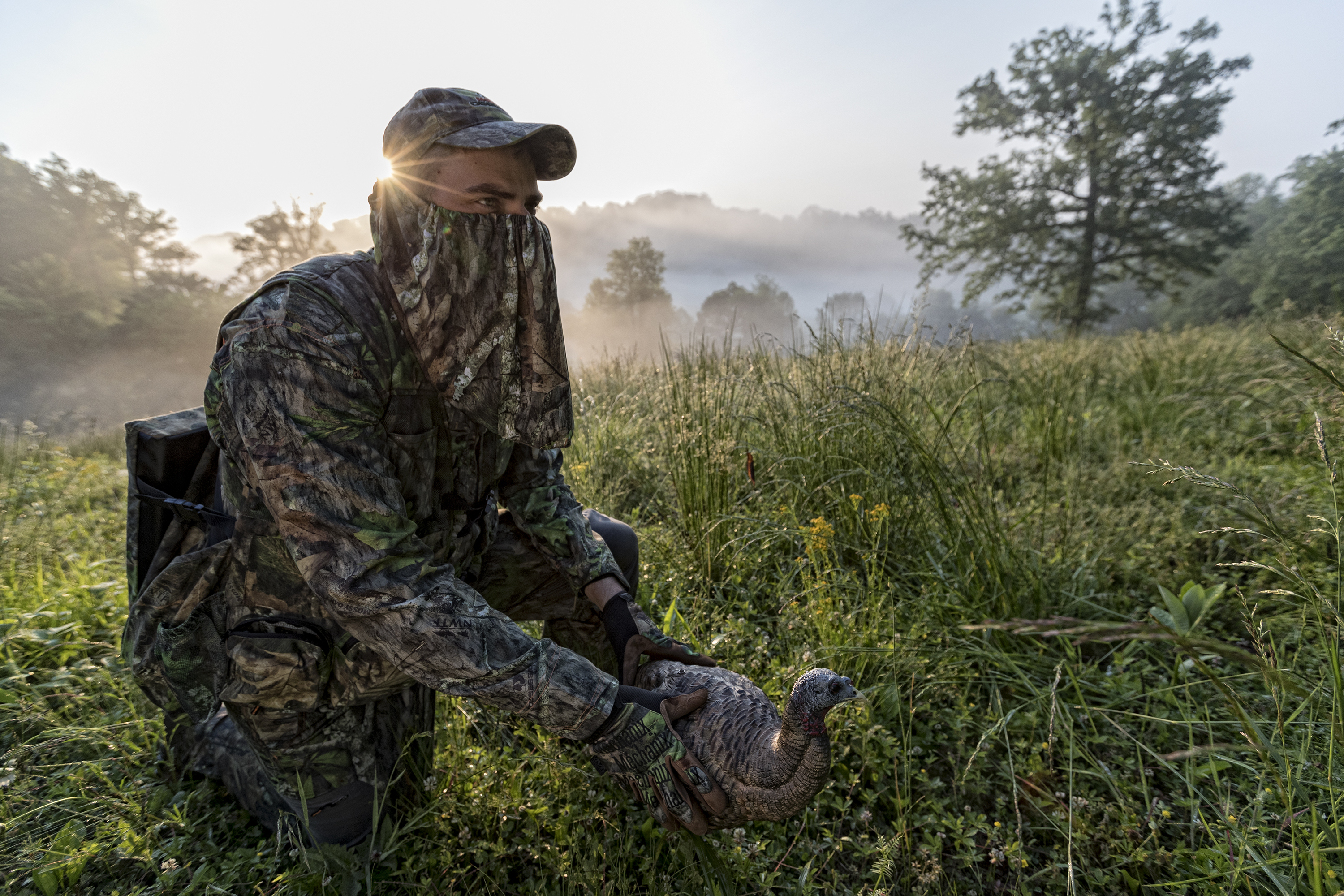 All states have spring seasons, but states offer different lengths. Some are longer. Others are shorter. And when asked, hunters tend to prefer whatever system their area uses. 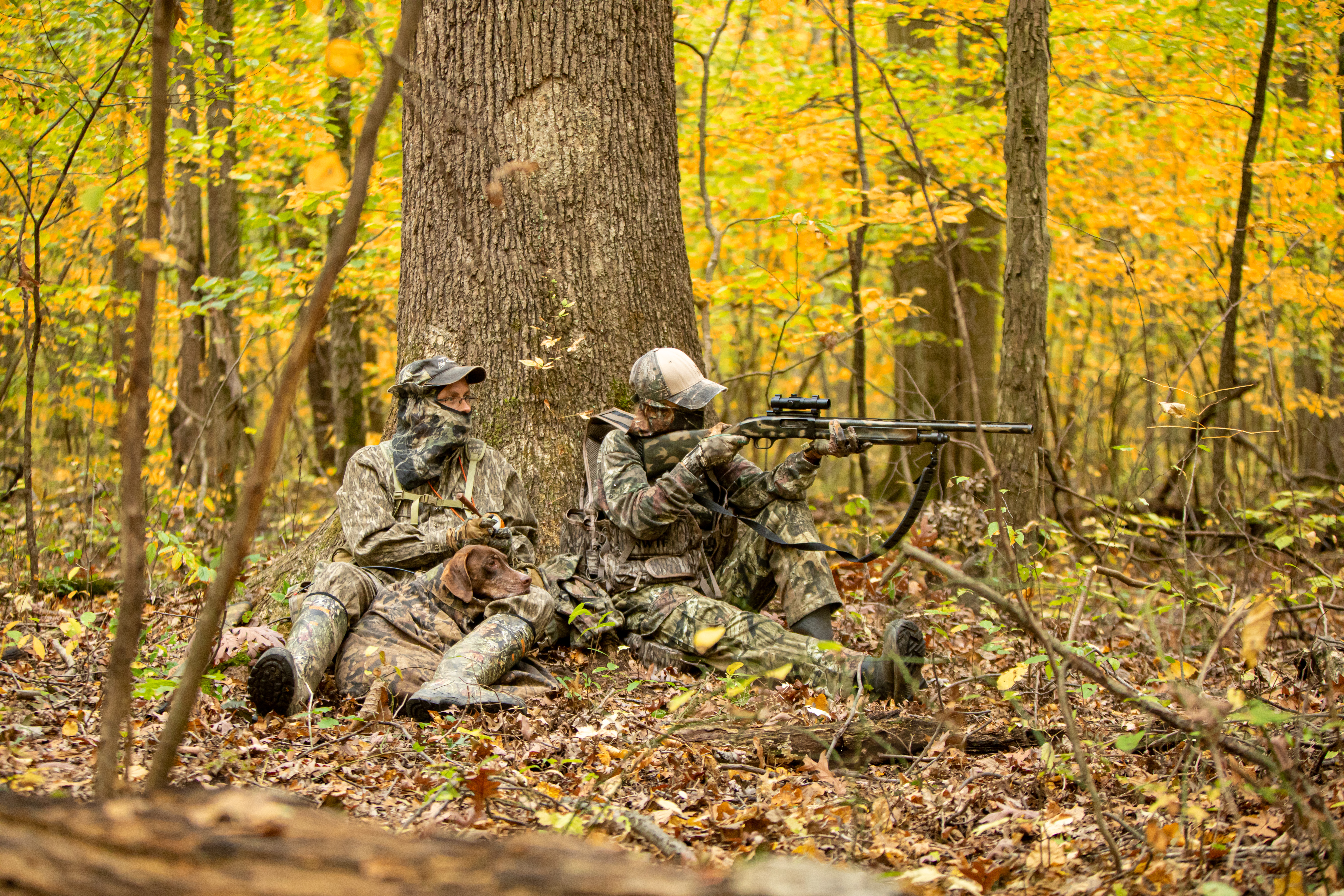 Not all states have a fall turkey season, but some do. Those that allow turkey hunters to go afield during the colder months generally permit hunters to fill more tags throughout the entirety of spring and fall seasons. 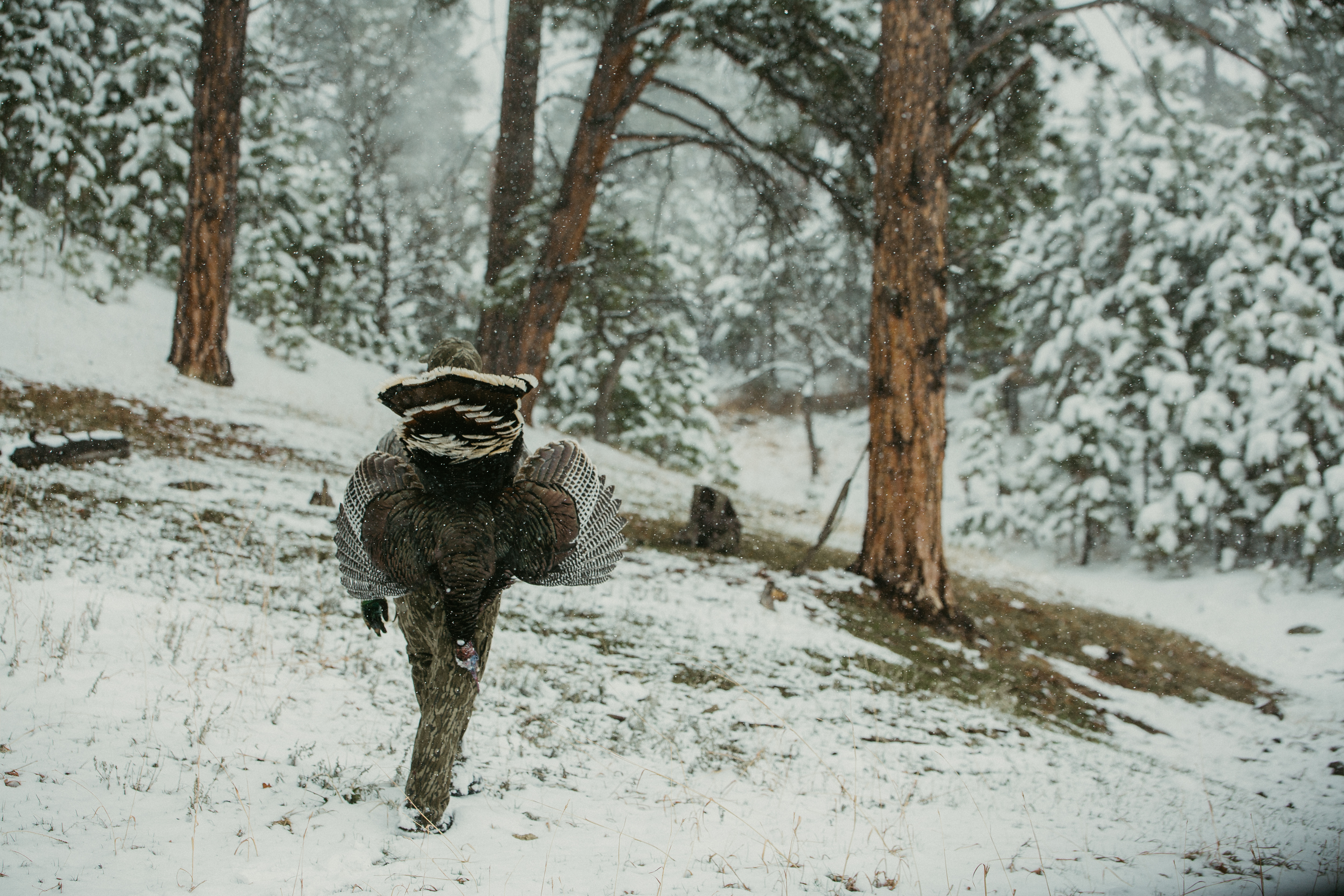 Speaking of tags, bag limits vary greatly from one state to another. Some states offer one or two tags, while others offer three or more total birds for the year.

4. Half-Day vs. All-Day Hunting
Most states allow all-day hunting. Some destinations, such as Missouri, do not, though. This is a commonly debated topic.

5. Takes on Jakes
Some states allow hunters to shoot jakes. Some only permit youth hunters to do so. Either way, it’s a very polarizing topic, with both sides firmly rooted in their own turkey hunting culture.

6. Thoughts on Hens
The same holds true for hens in the fall, and bearded hens in spring. In some states, fall hens are legal, and spring bearded hens are, too. But to some turkey hunters, this is an unthinkable harvest.

7. Tactical Approaches
Specific tactics change from state to state and region to region. For example, Pennsylvania is very restrictive on what it considers “stalking a turkey,” and applies limitations. Other states have oddball guidelines, too. Terrain is a very big influencer as well, and even dictates how people hunt. This too has a culture-level impact throughout the country. 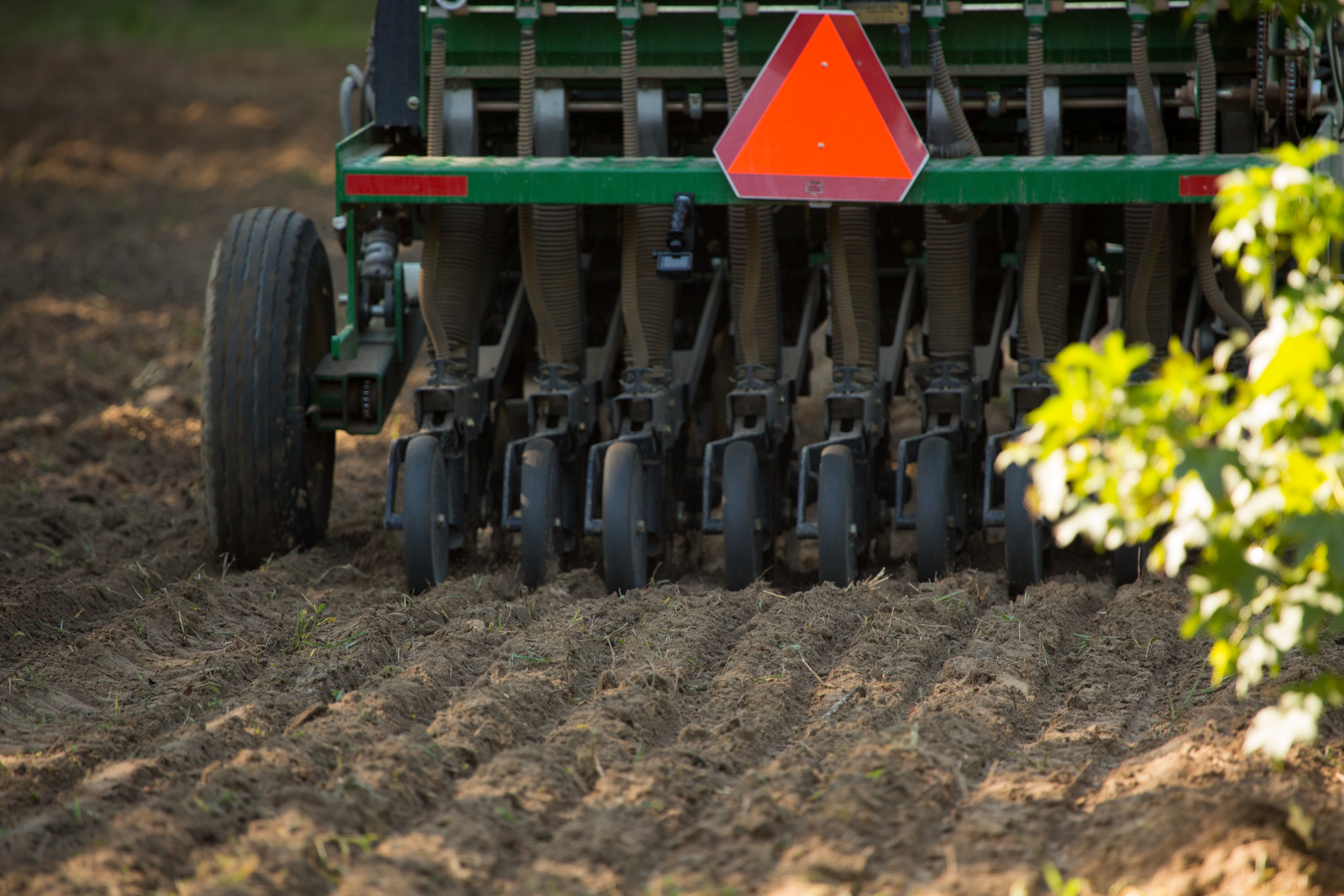 While food plots aren’t commonly planted for northern turkeys, it’s almost a prerequisite in the South. Chufa is king there.

9. Bait
In most states, baiting turkeys is taboo at best and illegal at worst. That said, believe it or not, it’s still legal in a few states.

10. Ammo Types
Some places apply restrictions on what ammo can and can’t be used. For example, lead isn’t allowed in California. Hunters use alternative options. 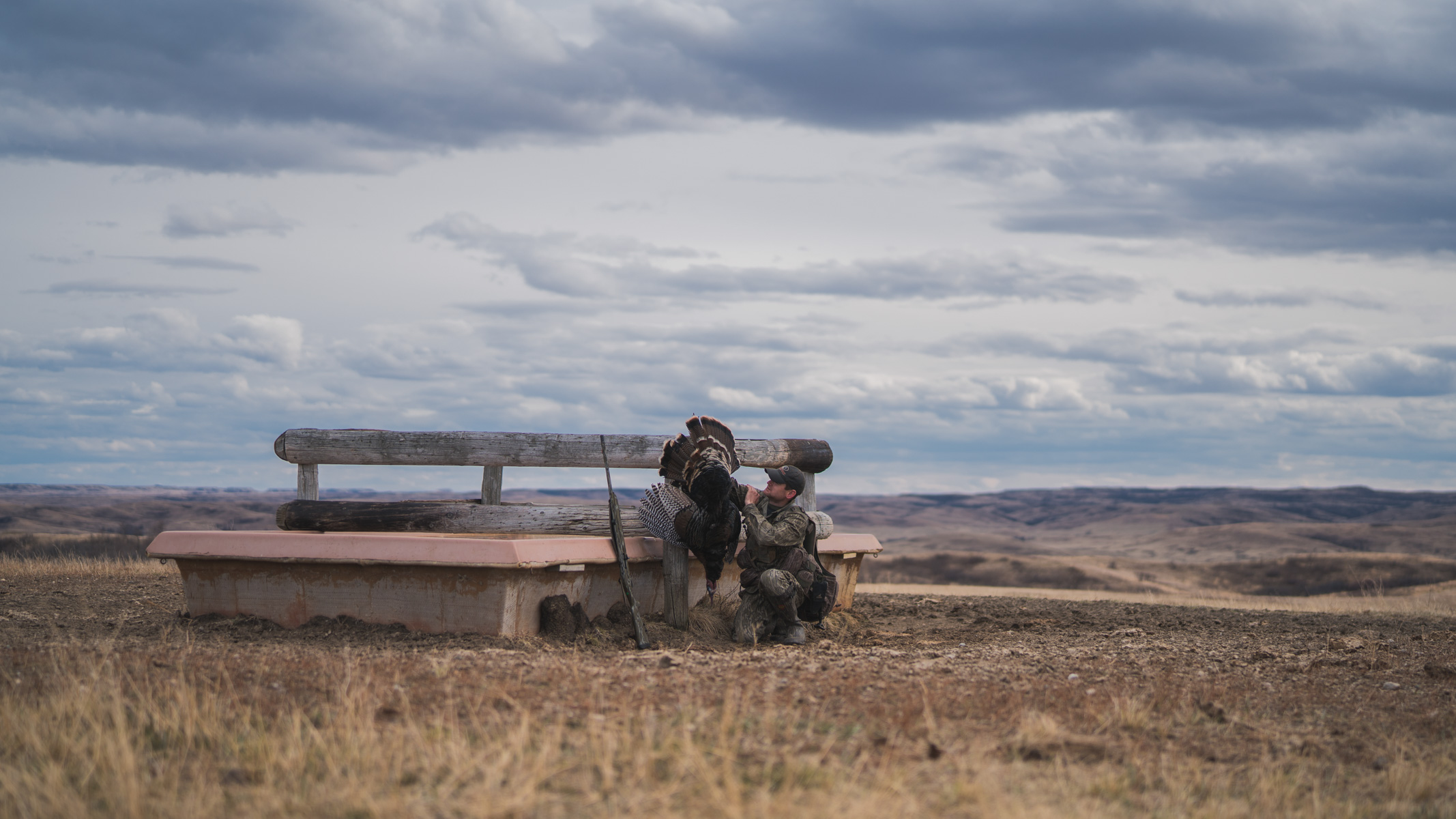 We’ve barely scratched the surface of cultural differences throughout the nation. That said, it’s important to realize just how different turkey hunters can be, and that’s a good thing.