I’ll be honest, I was a little nervous when tasked with writing my first gun review, but TriStar’s Viper G2 20-gauge, semi-automatic, turkey shotgun made it a pleasure.

Straight out of the box

The gun assembled within minutes. Sliding the barrel into the receiver did require some jostling, as the bolt needs to be held about halfway back for the barrel to slide—with some force—completely into place.

The shotgun came with improved, modified, full and turkey chokes, as well as a shim kit to set the perfect fit. It also came topped with a picatinny rail for mounting optics to the gun, but we removed this knowing we would shoot just using the bead sight on the barrel for our range testing. 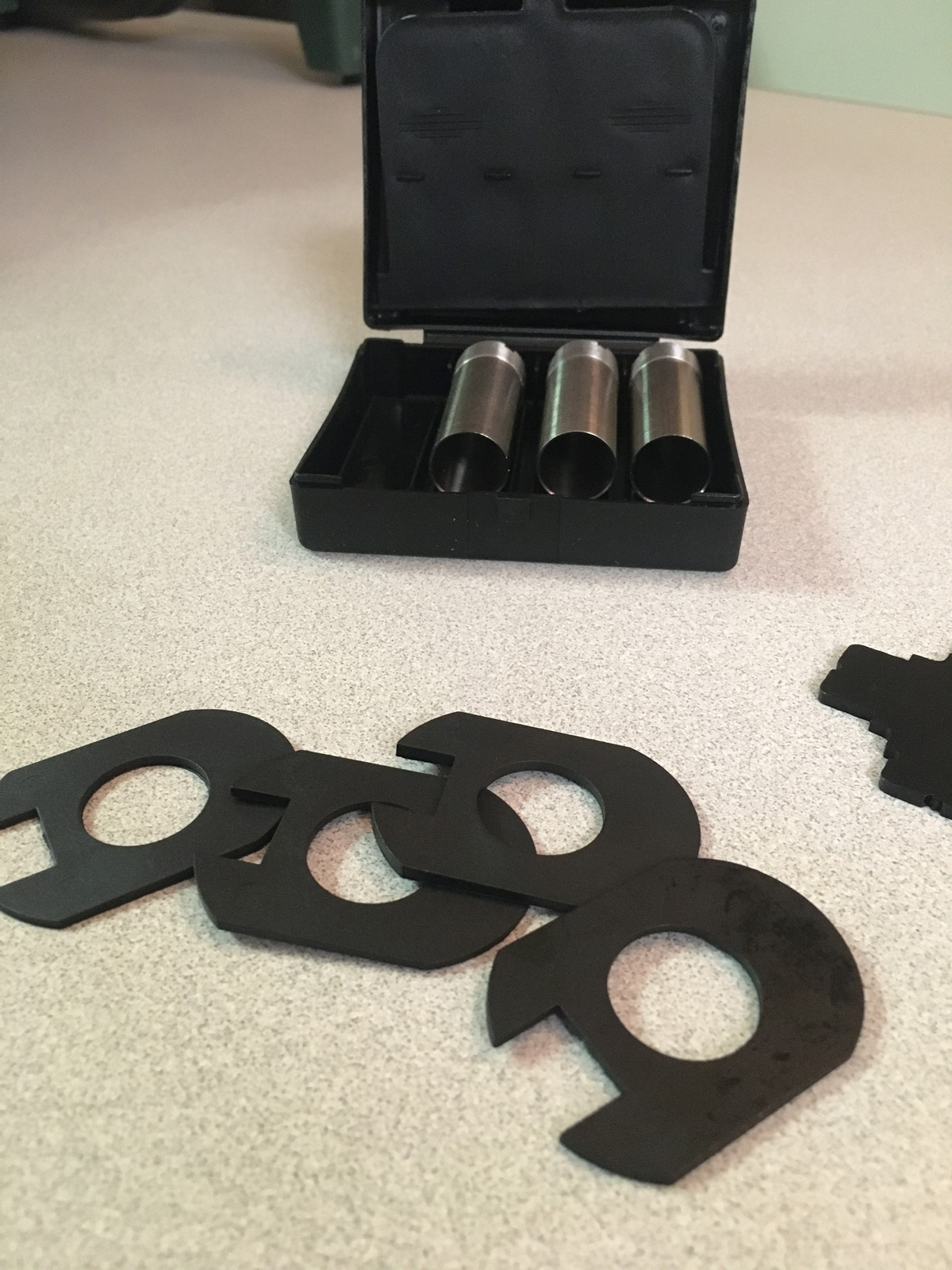 The gun finish is a Mossy Oak Bottomland camo and bronze cerakote that should blend well in dark hardwoods. Also featured on the gun is a pistol grip stock which gave me the ability to have a more natural wrist position for easier aiming and shooting from just about any position.

The trigger pull measured out at around six and a half pounds which is average for most factory shotguns. Its featherweight profile allows it to be carried and shouldered with little to no effort. As for the cross bolt safety, it did seem to take a little more force than what I am use to, but to me that isn’t always a bad thing.

I started out shooting Federal Premium target load shells at a turkey target from a distance of 20 and 40 yards. I did notice that the gun wouldn’t eject any target loads. This is probably due to the gun being designed for shells with a higher payload. 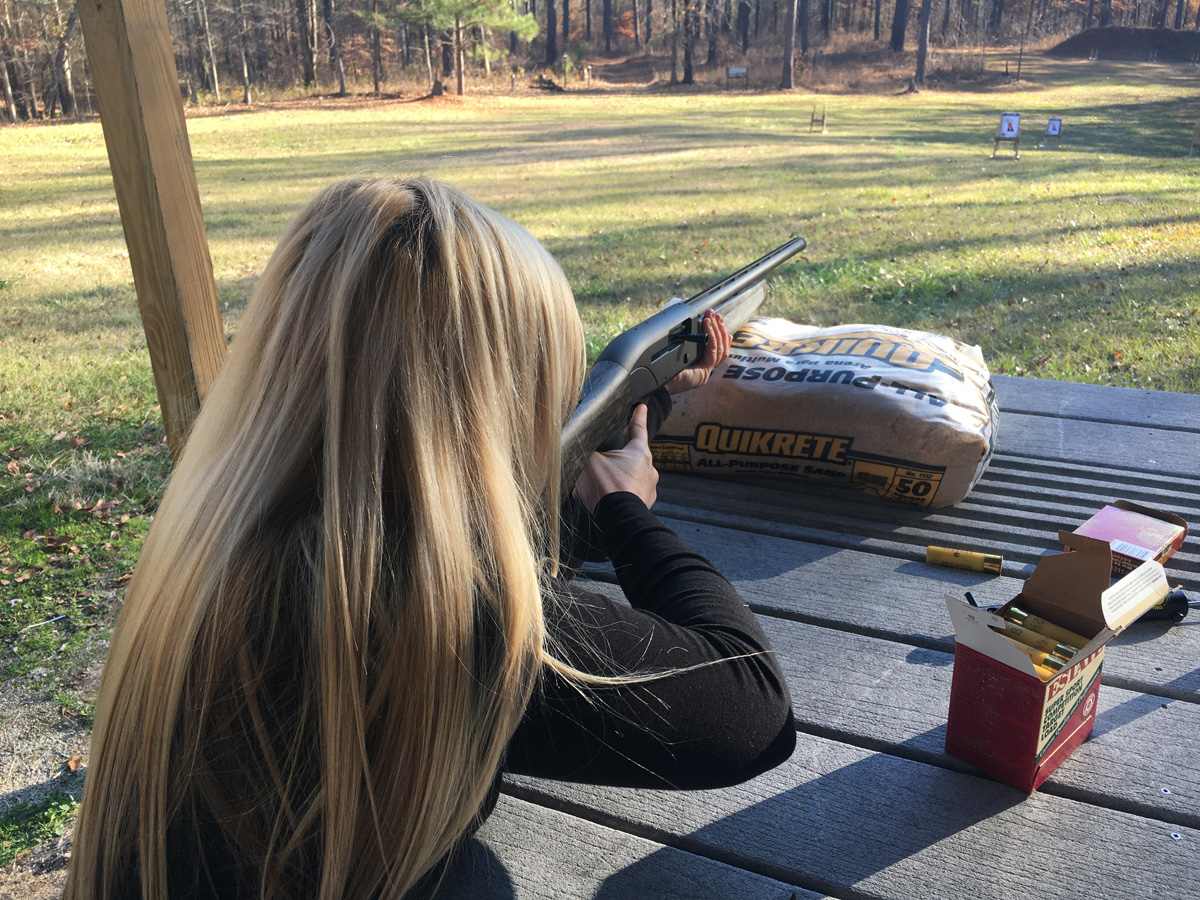 I later switched to shooting turkey load from the same distances, and I thought the gun patterned well, especially at closer distances. Although the gas driven semi-automatic did have a more intense recoil than I am used to, the padding on the butt of the stock did absorb the kick better than expected and the soft touch feature on the stock and forearm also reduced the recoil and helped protect my cheek from any bruising.

I was very comfortable shooting the Viper G2 and was able to operate it with ease. Having a short arm length, I thought the length of pull fit me very well. The shotgun shouldered naturally every time I shot, allowing me to align my head and eye into the perfect position line to focus the fiber optic bead with my target.

Due to the lack of time behind the new gun and running fewer loads, I wasn’t completely satisfied with the patterns I was throwing. They would have surely killed a turkey at distances of 40 yards or less, but having more range time before season will surely increase my comfort level.

Overall, I was pleased and impressed with the performance of the Viper G2.  It was a great fit, and its light weight made it a joy to carry. If you are in the market for a quality semi-auto turkey gun that doesn't break the bank, the TriStar Viper G2 is worth a look. 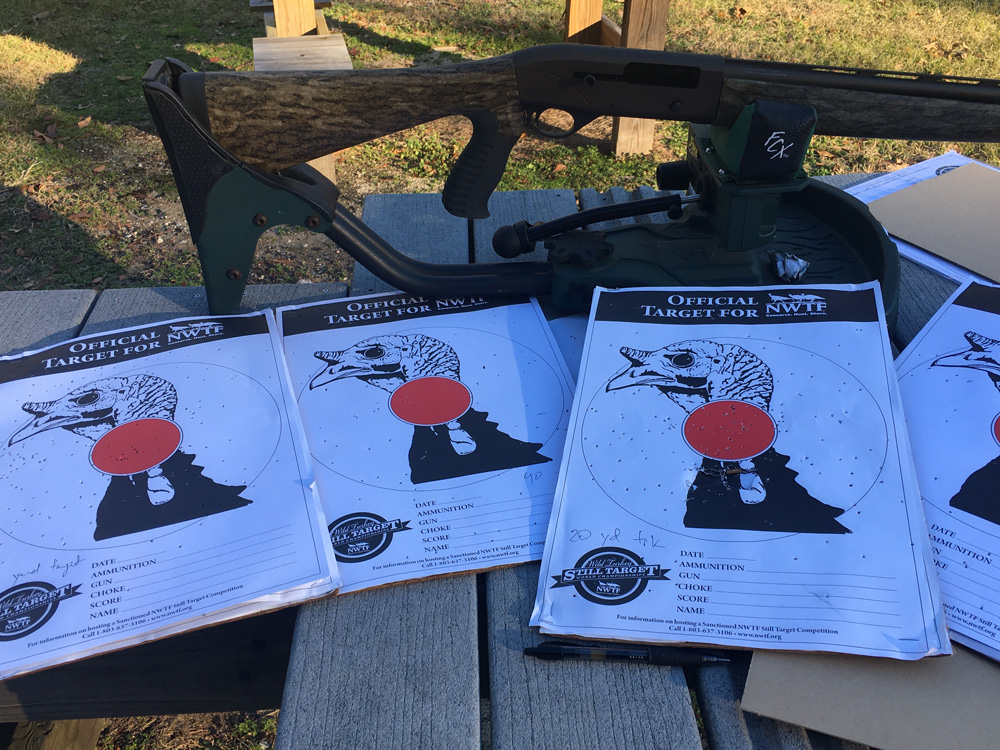