Every turkey hunter is familiar with iconic calls, such as boxes, pots and diaphragms. But some lesser-known yelpers also have a place in your vest. 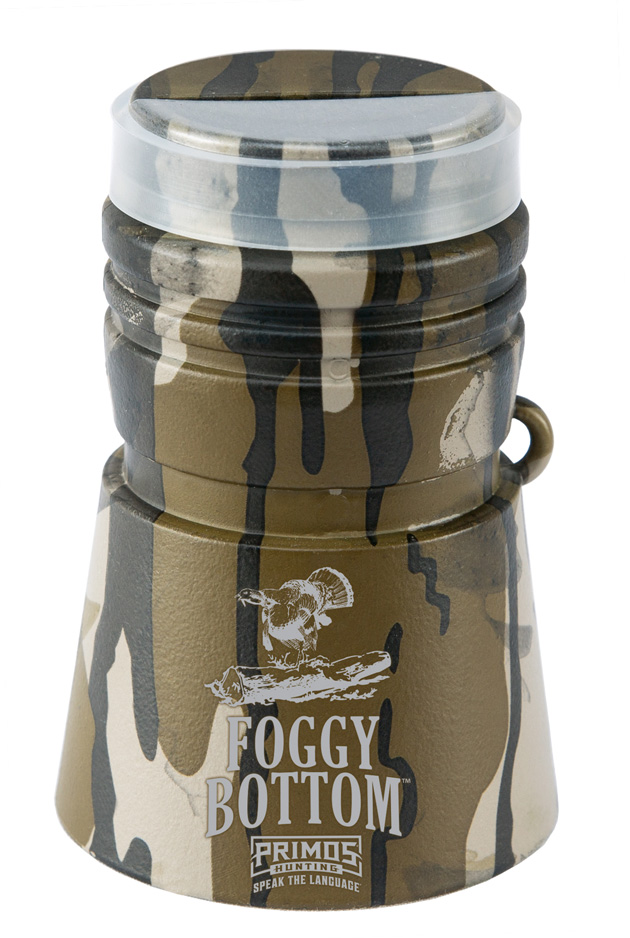 Fitted with a latex reed or reeds, tube calls work like a mouth diaphragm but without the call wedged in the roof of your mouth. The difference? While holding a tube call, blow into and past the reed(s).

Turkey calling history includes homemade snuff-can examples. In the old days, these were built with a piece of latex stretched across the open-ended top of a plastic pill bottle or 35mm film canister. Held with a rubber band, and with a top cap cut into a half moon (to stretch the latex), tube calls are simple and easy to run.

• Latex can slip, wear out and require replacement on hunts.

Fall tips: Simple and effective, tube calls are a great go-to on autumn hunts to locate turkey flocks. High-pitched cutting and excited yelping can be effective for locating birds in fall and spring. 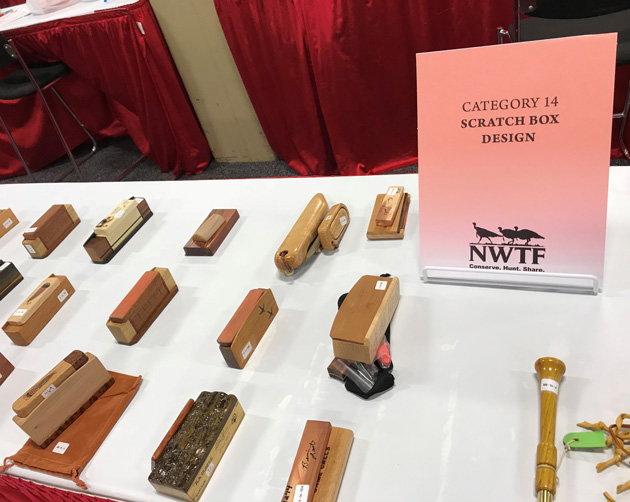 A scratch box is a two-piece wooden turkey call: a hollow, sound-resonating box chamber, and a sounding board with an elevated lip, plus a striker. Some have two tone boards, though one is standard.

Some turkey callers move the striker against and across the scratch box’s lip, but others run the larger box chamber and lip against the striker’s chalked area.

Woods used for scratch boxes include cedar, walnut, cherry, maple, butternut, poplar and mahogany, and often — but not always — woods from various geographical locations, including imported exotics. Shapes include coffin-style scratch boxes. Strikers need to be chalked but are otherwise low maintenance.

Trough call usually includes a strip of slate, but also aluminum, copper or other materials, plus a striker. That surface strip sits in a trough of wood (thus the name). As with scratch boxes, wood selections can affect trough sounds.

Fall tips: The crisp, sharp clucks and yelps of a good trough call are a nice option on a frosty morning in the autumn turkey woods.

Garnering Support for the Greater Good