Many days, soft calling works well. Others, aggressive yelping might be the ticket. And often, the best approach might change midstream. Learn how to gauge a turkey’s reactions to calling and adjust appropriately.

If you enjoy a good debate, mention the topic of how much — or how little — to call to a turkey, and then sit back and watch the sparks fly.

Opinions on the subject vary wildly and for good reason: No answer is 100 percent correct all the time. Old-schoolers advocate calling sparingly, as too much hen talk might make a gobbler “think” a hen wants to come to him, hanging him up. Another approach encourages lots of excited calling to fire up a turkey and yelp him to the gun barrel. Which works best? Both. Or neither. It depends. The best approach often varies by the day or gobbler, and even during the heat of battle. 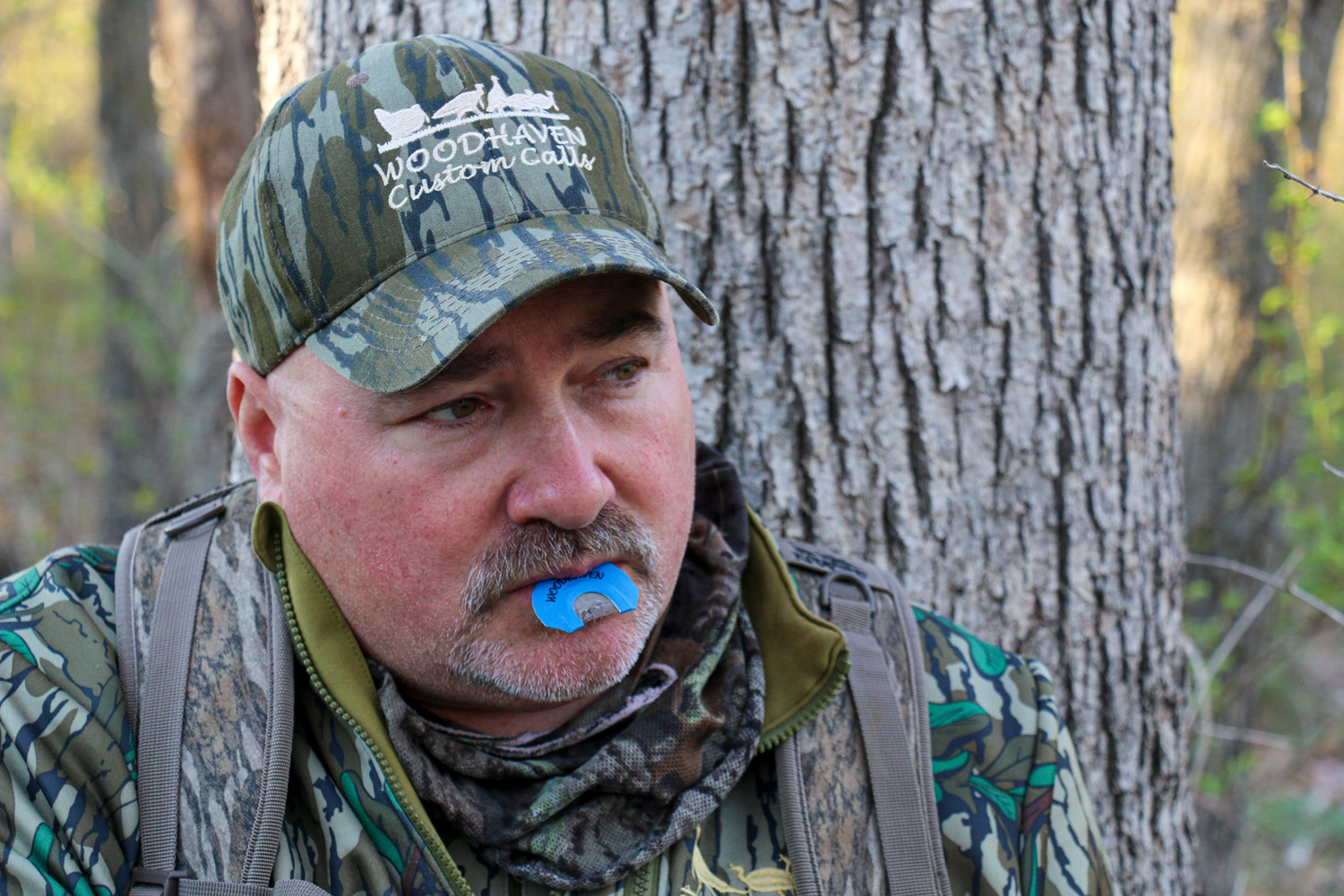 Usually, it’s wise to follow the old advice of taking a gobbler’s temperature — that is, gauging his mood and reaction to calling and then adjusting your approach as needed to bring the bird within range. Turkey industry veteran Tad Brown of Missouri, currently with H.S. Strut, probably summed it up best years ago when he likened the process to talking with someone sitting next to you on a bus. Sometimes, the person is chatty, prompting lively back-and-forth conversation. Other times, the person doesn’t say much, and although you might converse, talk is spotty and brief. And other days, the conversation ebbs and flows, with streaks of chattiness broken by periods of silence. You must determine what type of interaction the person prefers.

Likewise, in the turkey woods, if a gobbler responds to every calling sequence and moves toward your setup, you can probably call a lot to him. That will keep him fired up and let you track his approach with every gobble. But if a bird only gobbles at every three or four calling sequences and doesn’t move much, it’s probably wise to tone down your calling to soft clucking, purring and yelping, acting like a disinterested hen. And remember, the goal isn’t just to make a turkey gobble. You want to convince him that he needs to check out the “hen” he’s hearing and come within range. 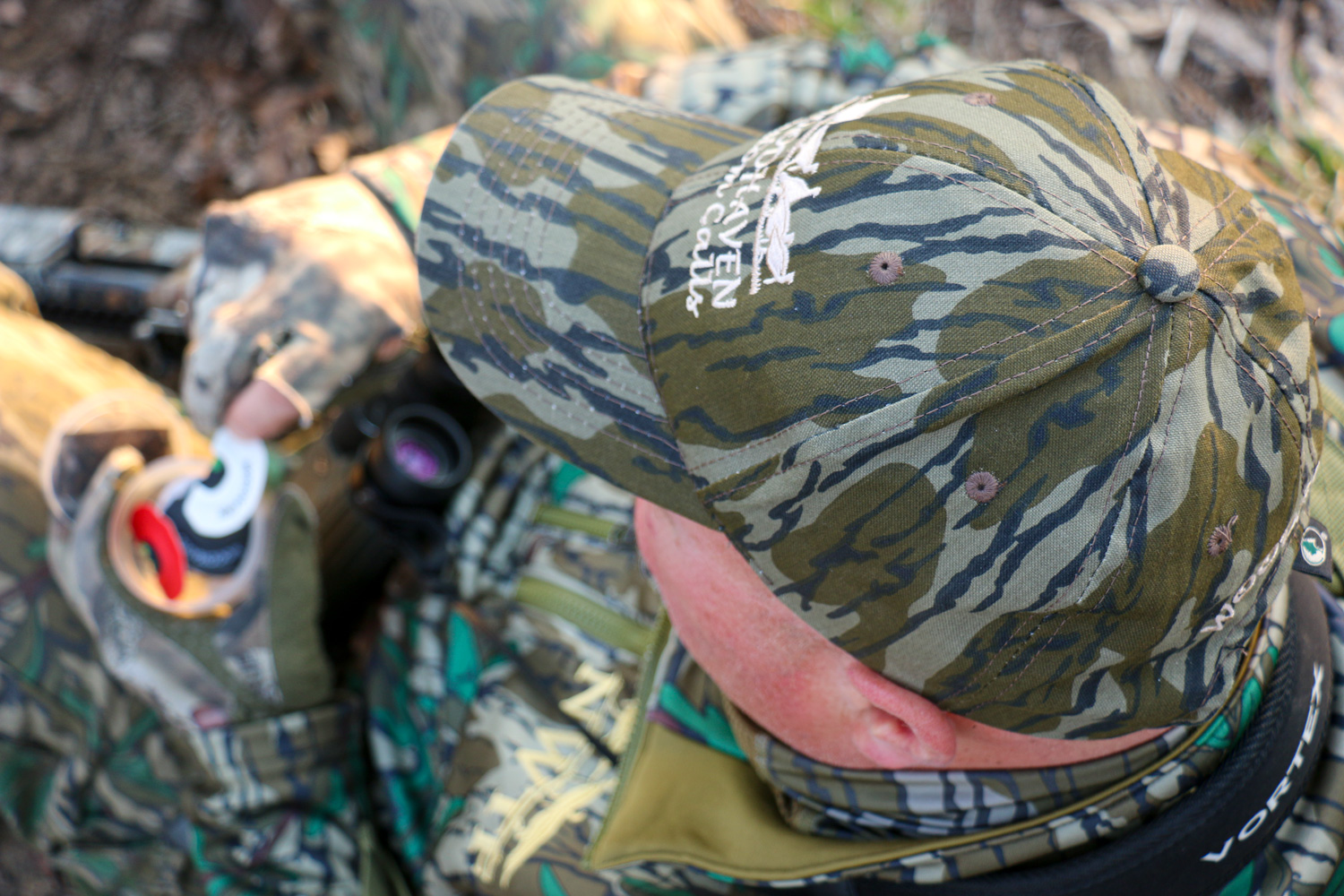 A gobbler’s mood and reactions might change during an encounter, so don’t be afraid to switch strategies midstream. If a bird gobbles consistently at aggressive calling but stops approaching or hangs up just out of range, it might be reacting to your calling. Scale back to soft, intermittent stuff, or go quiet to play on his curiosity (which is actually not a bad tactic in most situations). Conversely, if an approaching turkey seems to lose interest in soft, subtle calling, ratchet things up with excited yelping and cutting to spark a better response.

The bottom line? Be as realistic as possible with your calling, and go with the approach that seems to be working — that is, prompting the gobbler to approach your setup — at the time. But always watch and listen for clues that a turkey’s temperature has changed, and don’t hesitate to switch strategies when it does.