West Nile in the Wild

By every indication, ruffed grouse are in trouble throughout the eastern United States. Sightings by birders are down, flush rates by hunters are a shadow of what they were 30 years ago and biologists who conduct spring drumming counts are hearing fewer grouse with each passing year. Those declines are taking place throughout traditional grouse strongholds as New England, Pennsylvania and West Virginia.

For years, the blame centered squarely on a single factor: habitat loss. Grouse, along with a number of other wildlife species, need the thick cover and abundant food found in young forests. Thanks largely to a significant decline in timber management on both public and private land, there is far less early-successional habitat available now than two or three decades ago. As the young forests declined, so did grouse.

But a growing number of hunters and wildlife managers are sounding a different alarm. A new threat, one that didn’t exist in the United States 20 years ago, may be amounting to a one-two punch that has the game birds on the ropes.

West Nile virus, endemic to Africa, first showed up in New York City in 1999. No one is exactly sure how it got here or how it spread so quickly across the country. What is known is that the virus is spread primarily through the bite of mosquitoes. Humans can contract it. So can a wide variety of wildlife species, including grouse. And when they become infected, they often die.

A private grouse propagator in Pennsylvania lost 80 percent of his flock to the disease in 2003. Eighteen percent of dead grouse found by citizens in New York tested positive for West Nile virus and 10 grouse chicks that were inoculated with the disease in a lab all died.

“The evidence is mounting that West Nile virus is a problem,” he said. “It very well may be playing a role in the decline of ruffed grouse populations in Pennsylvania and possibly other states. We also know that some birds that are infected do survive, but how much of a role it is having on survival and population trends, we don’t know.”

Hunters in the Upper Midwest are wondering if the disease is responsible for grouse declines in that part of the country. A study is underway in Wisconsin, Michigan and Minnesota that will test hunter-harvested grouse for the disease to find out how prevalent it is in the popular game birds.

“Right now, we just need to find out how many grouse are actually carrying the virus,” said Mark Witcha, upland wildlife ecologist with the Wisconsin Department of Natural Resources. “If the rates are high, it could lead to more research to find out whether or not it is playing a result in recruitment rates and population trends. There doesn’t seem to be any evidence that it is having an impact. Our populations continue to cycle like they always have, and, overall, our grouse numbers are healthy.”

Other research found West Nile is taking a toll on sage grouse, an iconic western bird that has experienced significant population declines in recent history. Much of that decline has been blamed on such things as habitat loss, energy development and other human factors, but researchers know that infected birds have a high mortality rate. Studies are underway to further evaluate the disease’s impact on the birds. 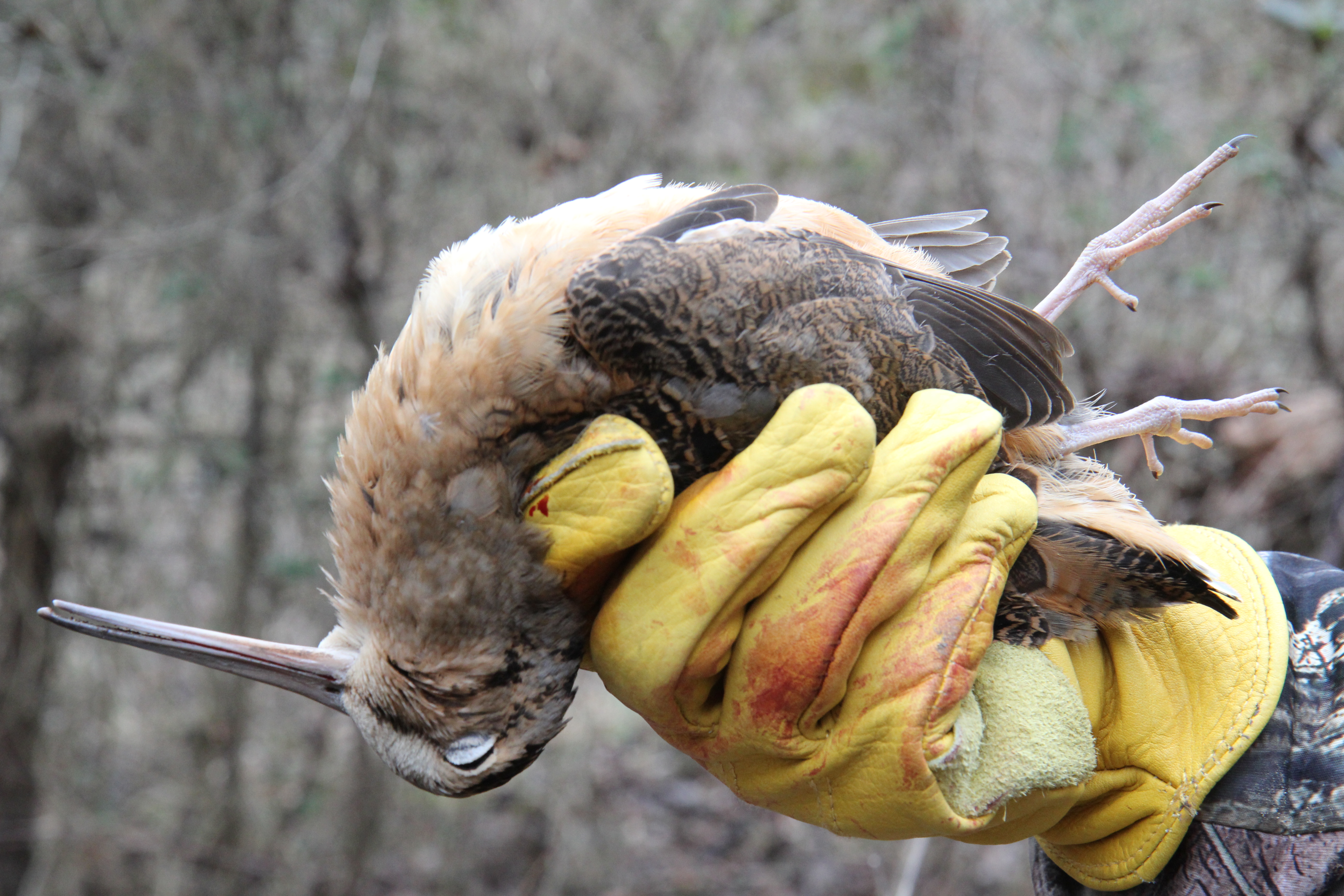 Grouse are galliformes, an order of birds that includes chickens, pheasants, quail and turkeys. Which leads to an obvious question: If West Nile virus is likely playing a role in grouse declines, could it be the cause for turkey declines?

As with grouse, those declines have also been blamed on such things as a downward trend in available nesting and brood-rearing habitat. As forests age, the habitat becomes less favorable to nesting hens and poults. Some wildlife agencies are looking into disease as a potential culprit. Casalena said West Nile was detected in a small number of turkeys in Michigan, but monitoring efforts have turned up few cases in other states. Still, scientists aren’t sure if the decline in Pennsylvania’s turkeys that started around the same time West Nile was discovered in the United States is merely a coincidence.

“We have been testing turkeys the last few years, but we haven’t found any with West Nile,” Casalena said. “That doesn’t mean some haven’t died that were not recovered in the field, but if that is the case, it doesn’t seem to be too common. I think we would be getting more reports of sick or dead birds, but we aren’t seeing that.”

The PGC is in the process of securing funding for a study that will examine the survival rates of wild turkey poults inoculated with West Nile, along with research that will examine population trends in relation to virus outbreaks. The study will also include wild bobwhite quail, which have also experienced a marked decline throughout much of their range.

What role West Nile is playing on other bird populations is also unknown. More than 300 bird species in North America alone have tested positive for the disease. Most either recover or show no signs of the virus, Brown said. Some, however, have exceptionally high mortality rates from it. A study in Illinois found high infection rates among wild crows and a nearly 70 percent mortality rate. Another study conducted on captive crows and magpies found a 100 percent mortality rate when the birds were infected with West Nile virus. Raptors also have high mortality rates.

“We aren’t sure why some types of birds show clinical signs and have mortality rates while others don’t,” Brown said.

Mammals can get it, but as with birds, most don’t show clinical signs. That’s true for humans, too. According to the Centers for Disease Control, only about 20 percent of those infected with the virus show any clinical symptoms, which include fever, joint pain and vomiting. Of those, about one in 150 develop severe symptoms and about 10 percent of the worst cases result in death. In 2017, 146 people died from West Nile virus.

Brown said there is little risk of contracting the disease by handling infected birds and animals. Mosquito bites present the highest danger of transmission by far. However, other viral, bacterial or parasitic diseases can be transmitted simply by handling an infected animal. The highest risk typically comes through contact with open cuts, Brown added. Touching soft tissue like eyes, noses or mouths with dirty hands can also lead to an infection.

“I always recommend wearing protective latex gloves when handling any wild bird or animal,” Brown said. “Although the risk of disease transmission is relatively low, there is still a risk. Avoid touching any part of your body with gloves that were used to handle wild animals. Take them off and wash your hands and arms when you are through.” 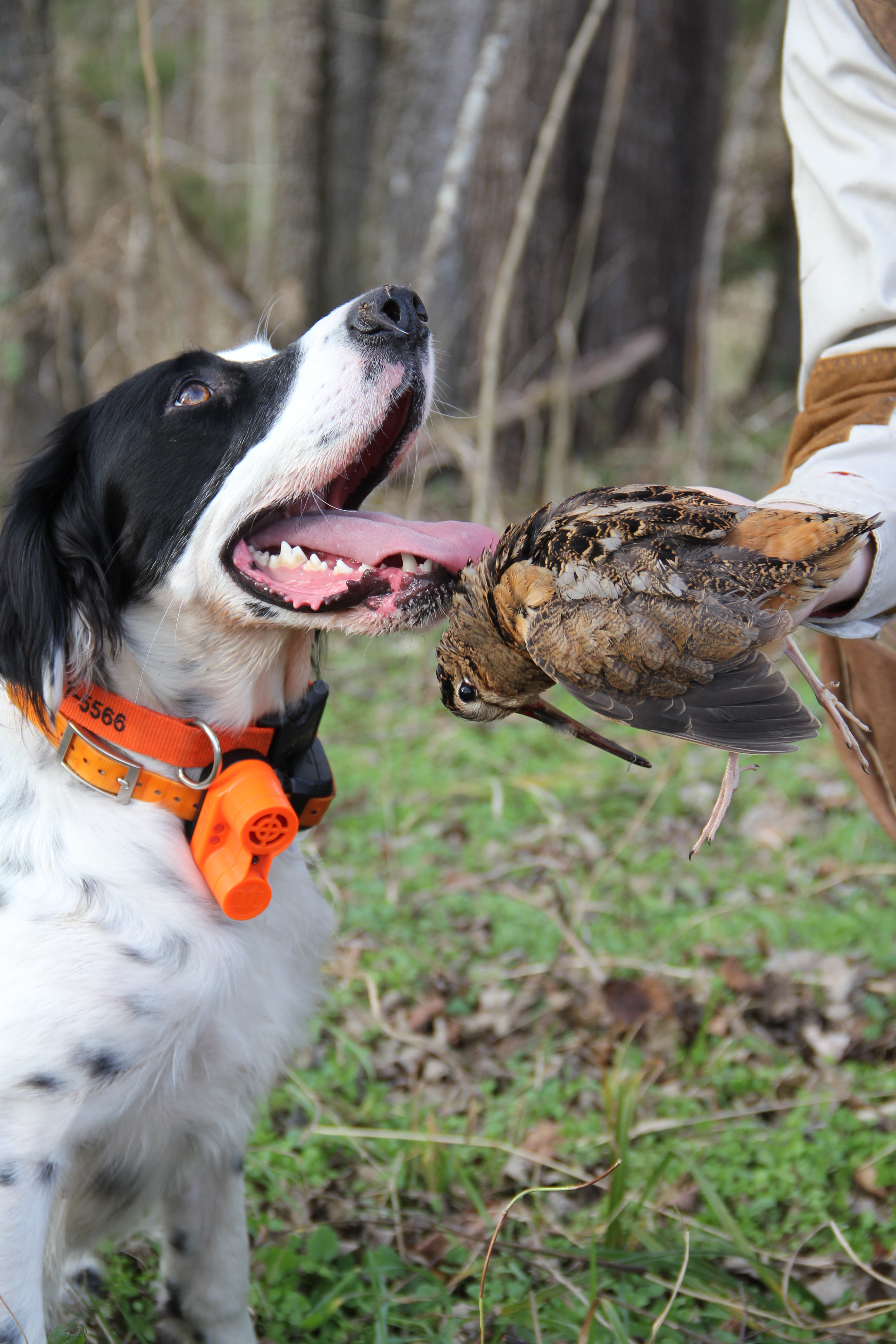