With advanced high density tungsten shot, greatly improved wads and hi-tech shot column fillers, we now have some of the best turkey loads ever! By the time you read this, there will be an interesting new selection of tungsten turkey loads from at least four shotshell manufacturers for 12, 20 and .410 gauge shotguns. 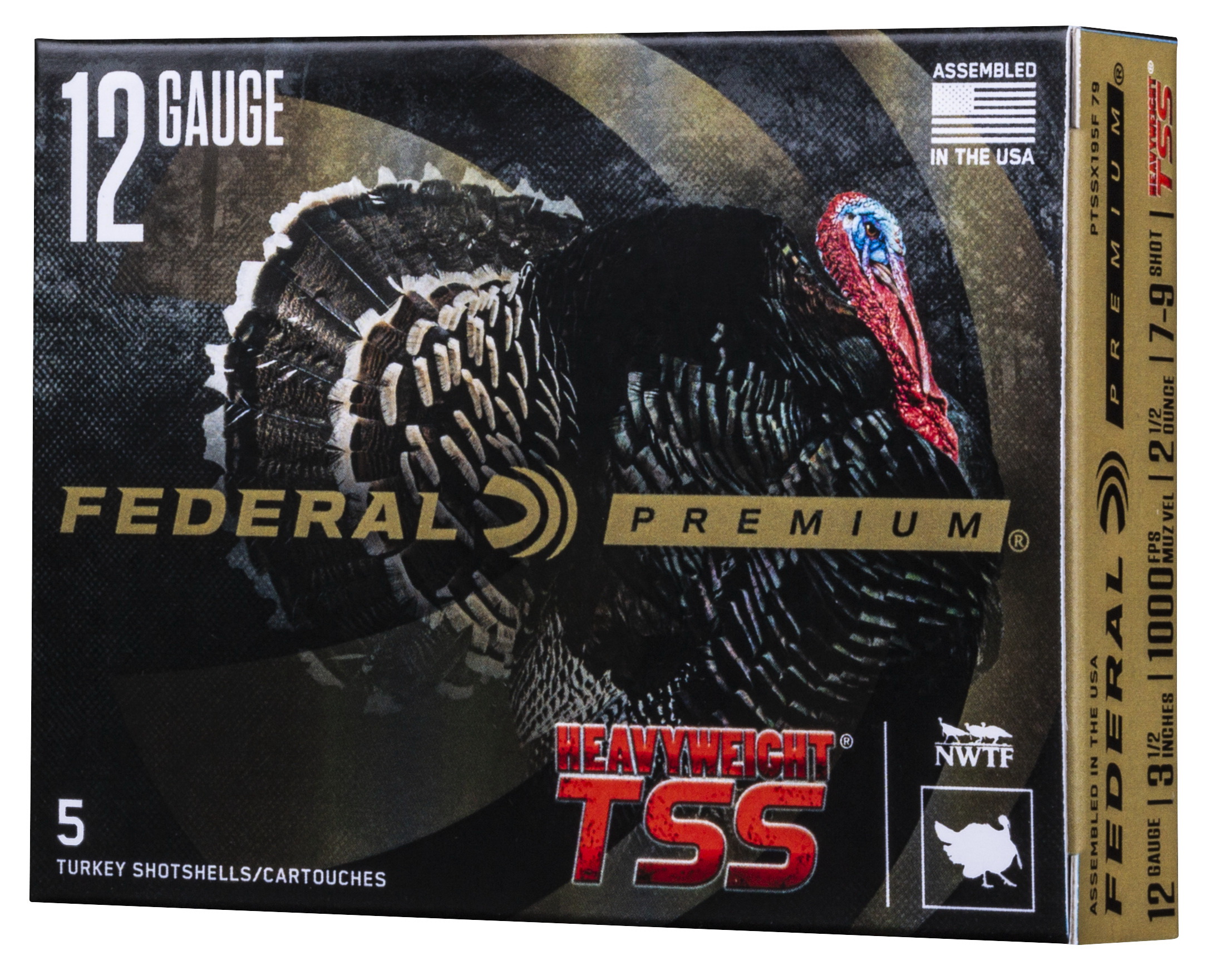 Federal has announced five new offerings in its Heavyweight TSS line. This year brings blended loads that combine No. 7 and 9 or No. 8 and 10 Tungsten Super Shot. With some loads having 1,000 pellets, they more than double the shot count of lead No. 5 load. According to Federal, the tungsten-alloy shot’s 18 g/cc density is 22 percent higher than standard tungsten and 56 percent more than lead. Both blended loads are available in 3½-inch 12 gauge with 2½ ounces of shot. They are also available in 3-inch 20-gauge loads with 1 5/8-ounce shot loads. All these new loads have a muzzle velocity of 1,000 fps. Also, Federal has announced a new 1½-ounce load of No. 9 Heavyweight TSS shot in 3-inch 20 gauge. This load has a muzzle velocity of 1,100 fps. 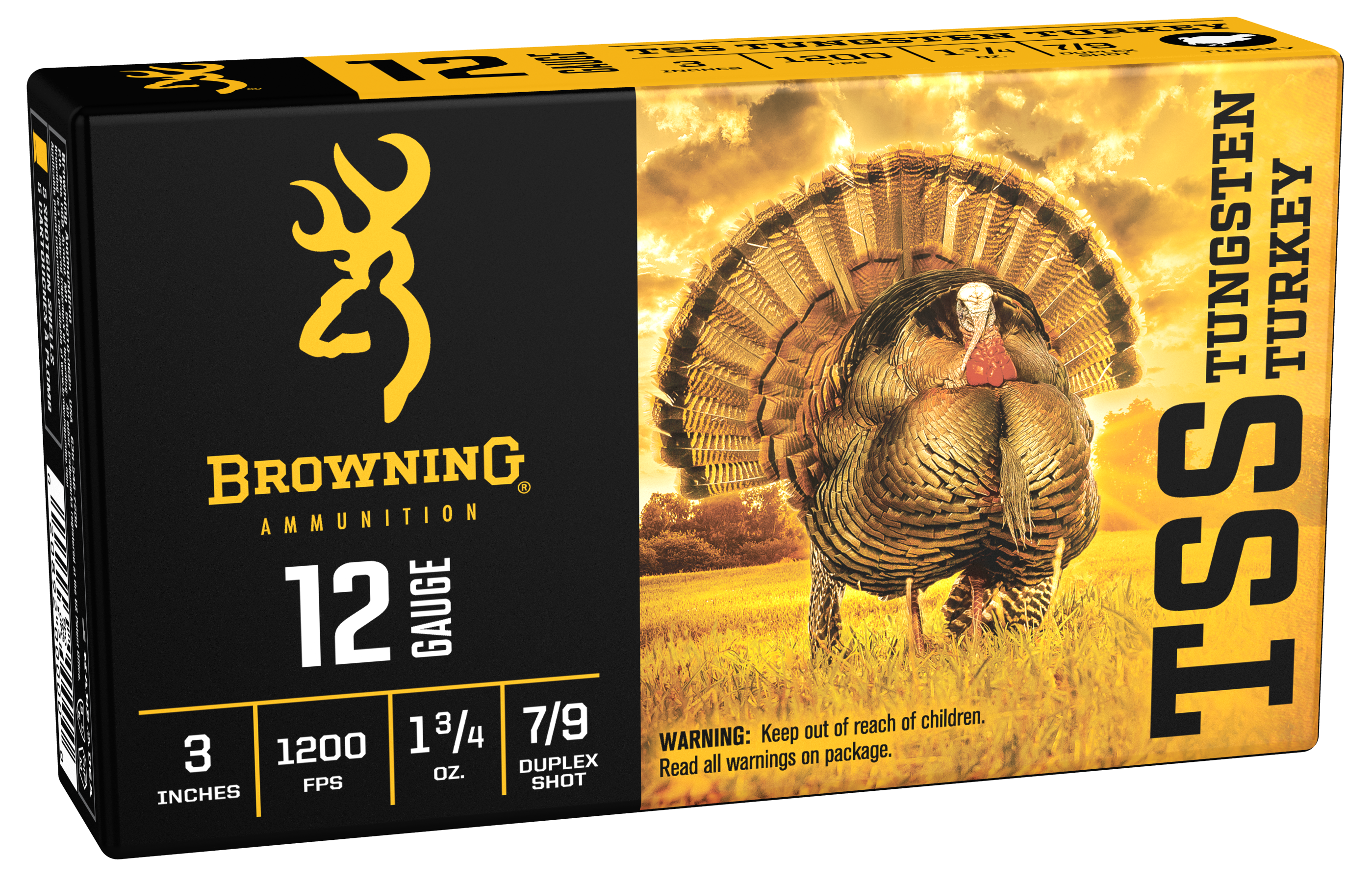 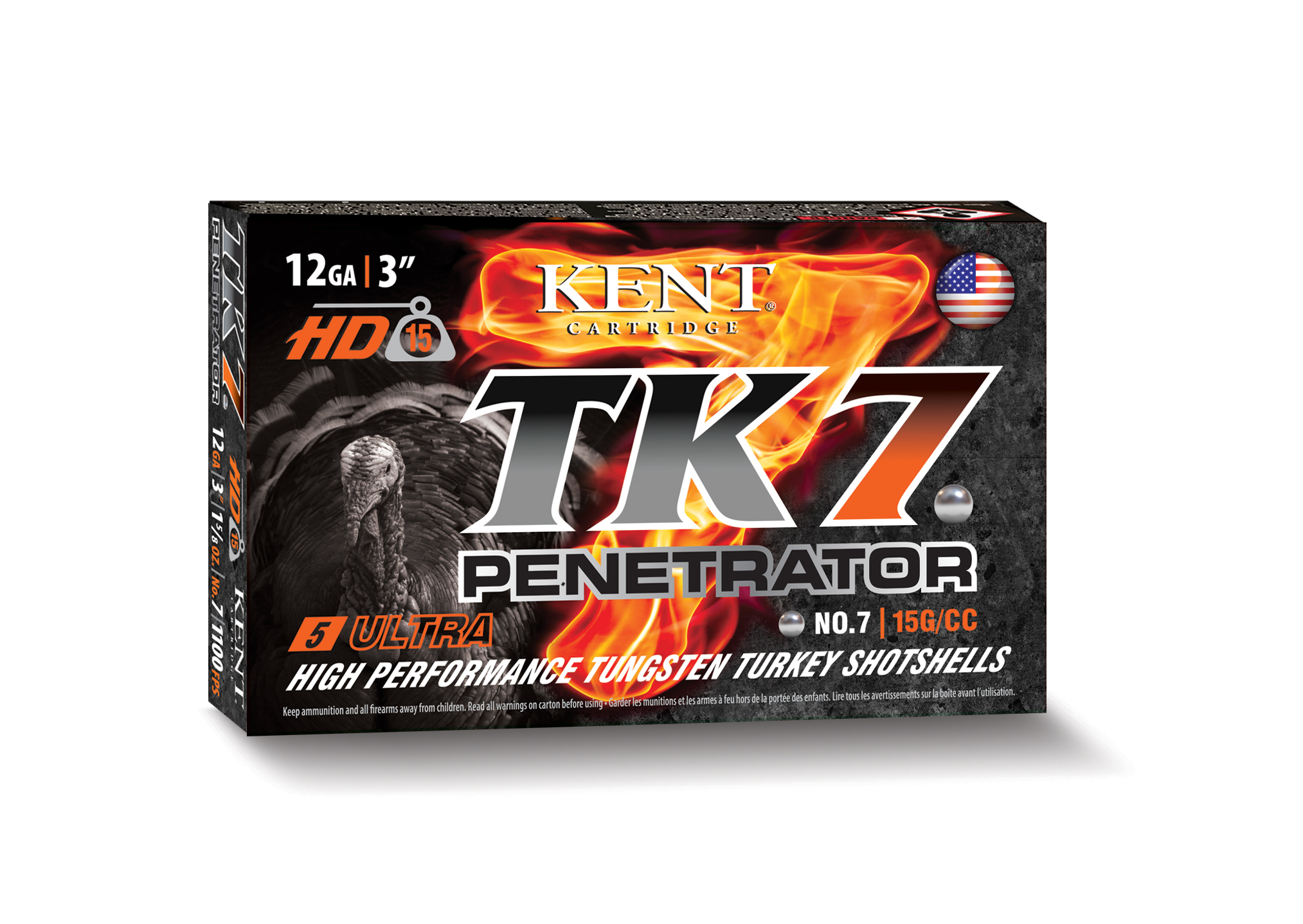 Kent Cartridge is entering the high-performance turkey shotshell market in 2019 with a new load called TK7 Penetrator. The loads feature No. 7 tungsten pellets with a density of 15 g/cc, 38 percent greater than lead. In addition, the No. 7 pellets provide 60 percent more pellets than No. 6 pellets of equal payload. TK7 loads are loaded with buffered shot and a proprietary loading process to deliver extremely dense pattern cores at all distances. 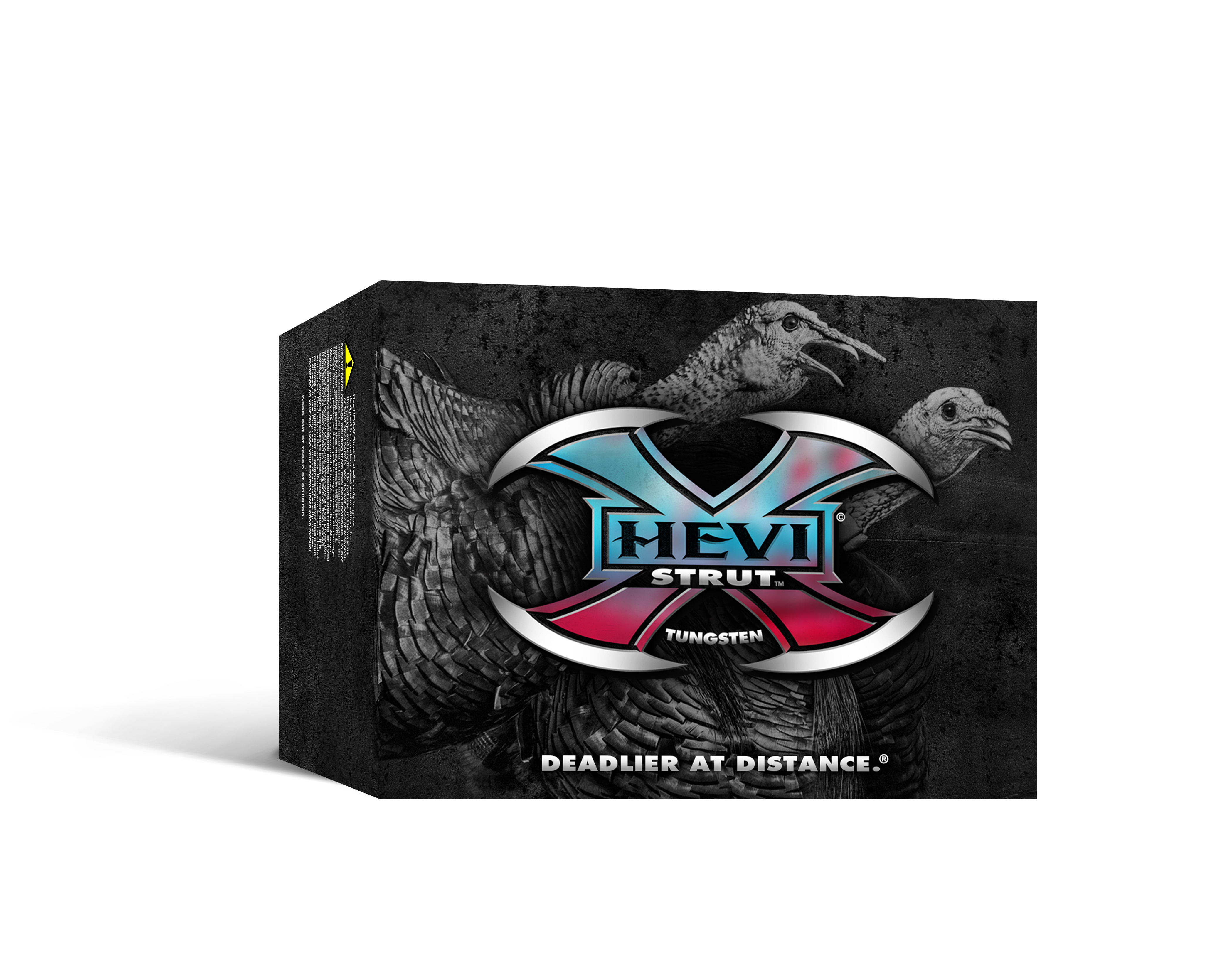 The Viper G2 is a 3-inch chambered semi-auto .410 smoothbore totally wrapped in Realtree Advantage Timber camo. It features a Soft Touch stock and forearm for easy gripping. TriStar drilled and tapped the receiver for picatinny rail mounting and each gun comes with a rail uninstalled. The shotgun comes with three choke tubes: IC, modified and full.

The semi auto Mossberg Model 935 Magnum Turkey is a 3½-inch chambered, 22-inch barrel, 12-gauge shotgun designed specifically for turkey hunting. It comes with an X-Factor choke tube, drilled and tapped receiver for optics mounting, and this year it is available in Mossy Oak Bottomland camo. 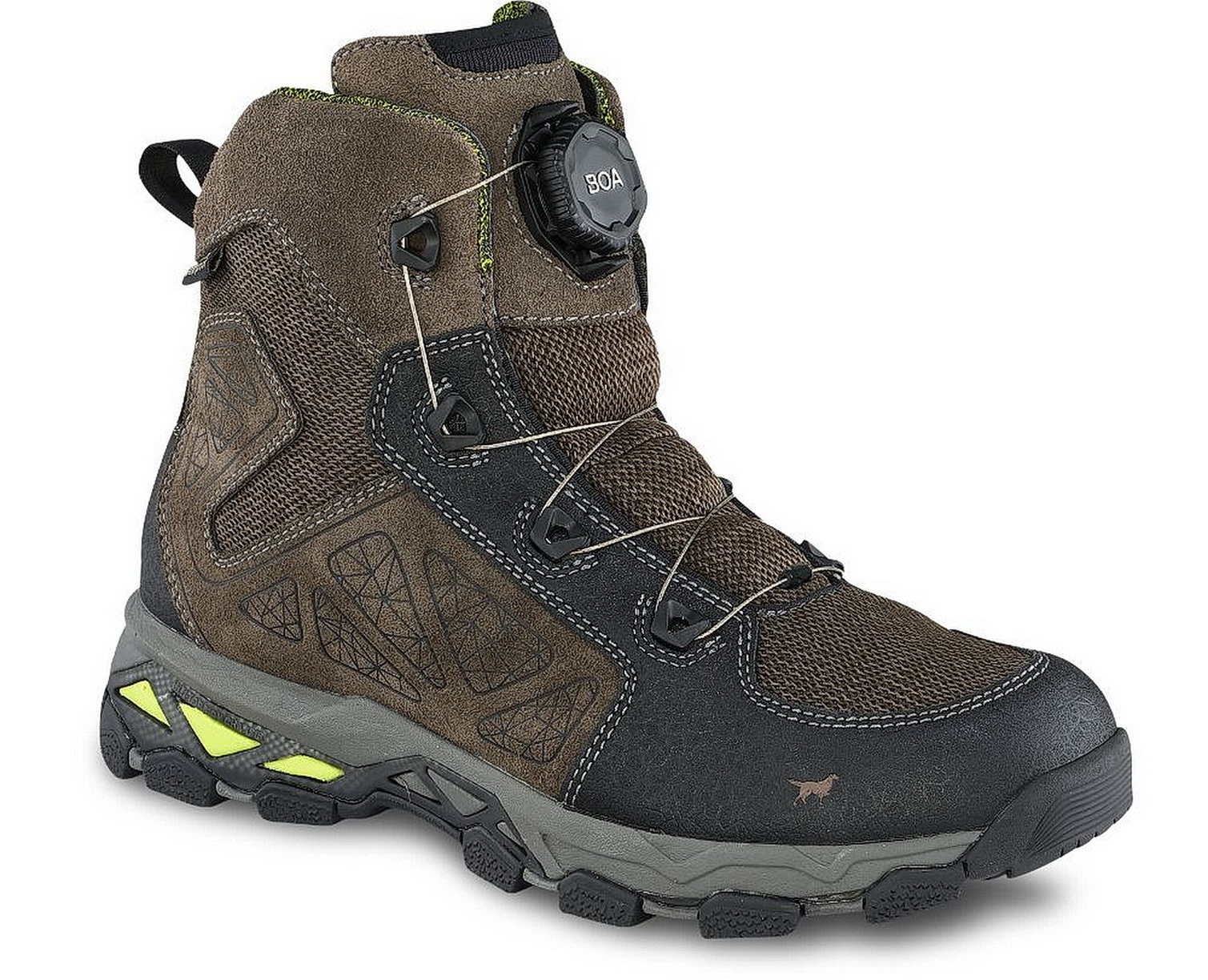 The waterproof 7-inch leather and nylon Ravine 2890 boot has features most shooters look for in their range wear. This boot is easy to get on and off quickly thanks to the BOA lace system. Turn the dial to tighten laces to desired tension; one click of the reel releases the laces instantly. The boot features multi-tiered lugs that increase your traction on uneven terrain and a wide variety of surfaces. 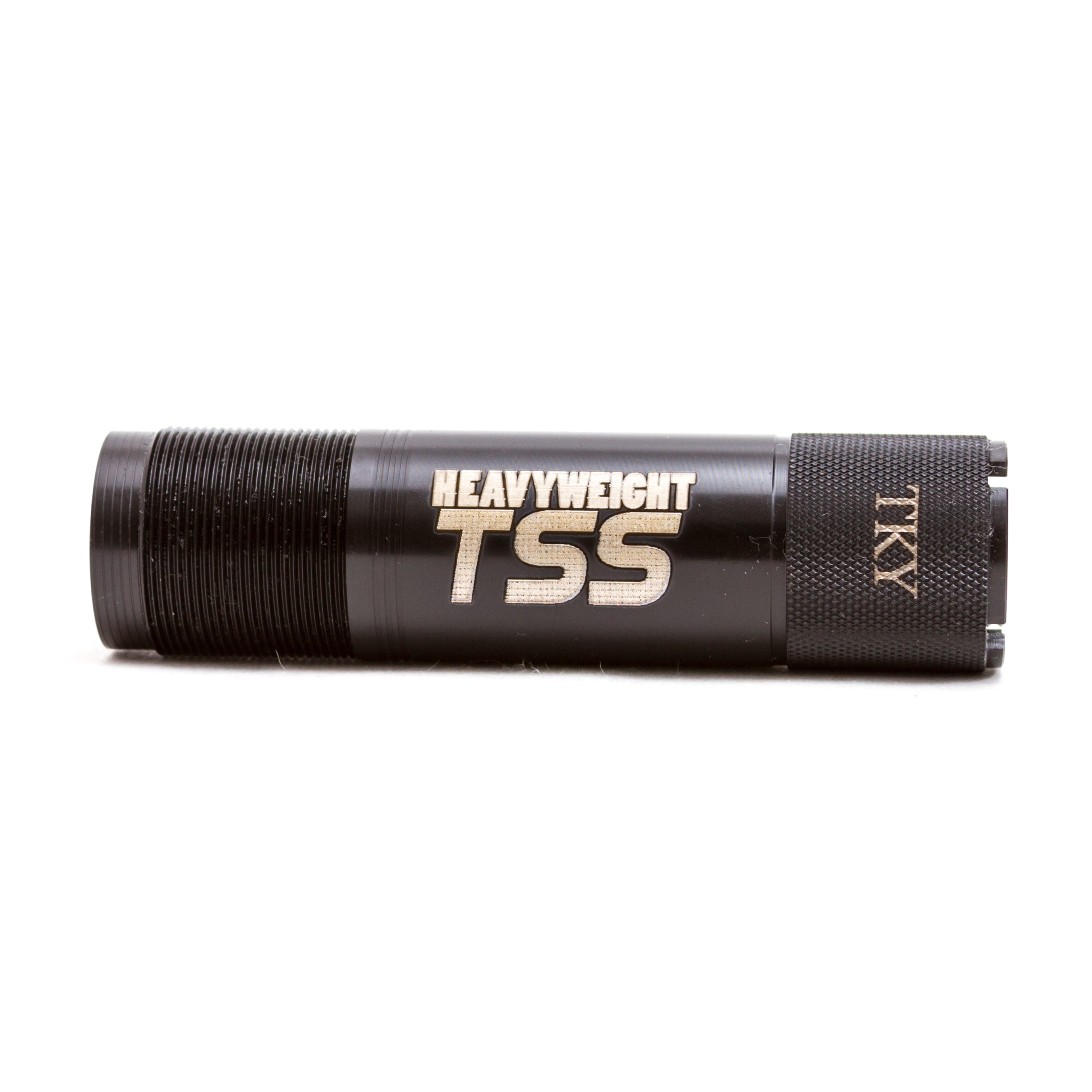 By the spring turkey season of 2019, look for the screw-in Carlson’s TSS Turkey Choke Tubes. These tubes are designed to optimize tight patterns for the smaller, No. 7-9 shot size of tungsten turkey loads.

Specifically designed for TSS loads, the TSS Jellyhead super-tight shooting tubes will also give tight turkey patterns with copper plated and lead shot, as well as tungsten. Currently they are available for 12-gauge shotguns. 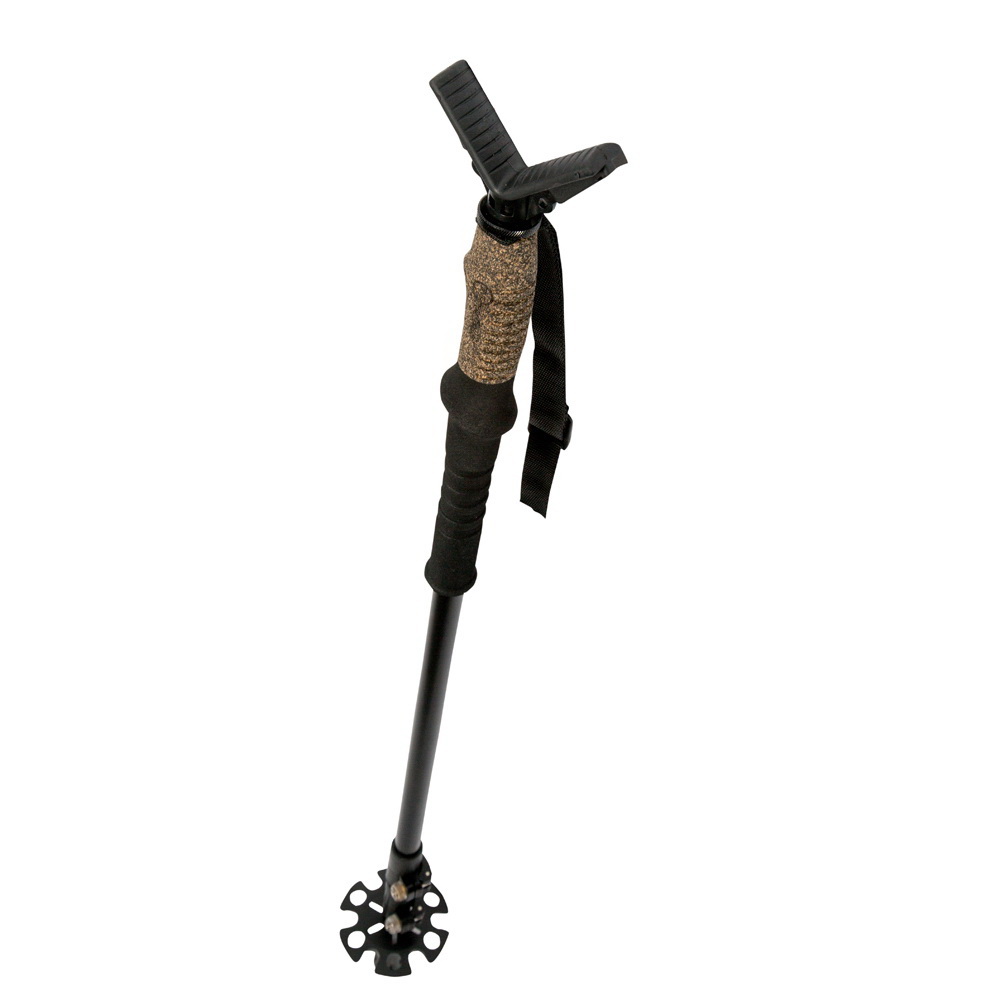 At press deadline, only one new shooting stick has been brought to our attention for 2019, and that is the Firefield Monopod Shooting Stick. Available in sitting or standing height, this aluminum monopod features a non-slip cork grip with height adjustments for maximum comfort. The monopod comes with a carbide tip, rubber boot and trekking basket. An integrated rubber rest on top of a stable base allows the shooter to keep control without scratching any metal surfaces. 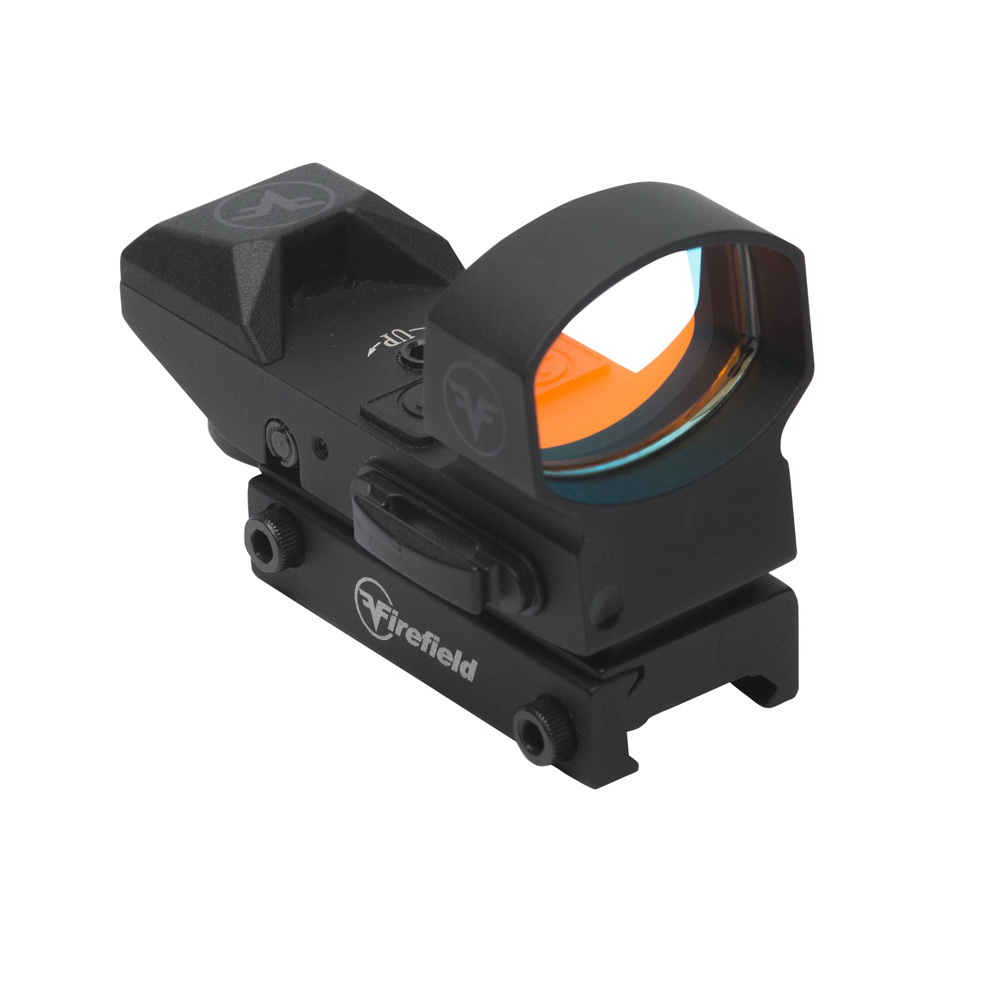 For an inexpensive shotgun optic, the new reflex sight from Firefield (MSRP $59.99) is a good buy. Allowing shooters to engage their targets with both eyes open at close range, the Firefield Impact Reflex Sight is ideal for use on MSR platforms and shotguns. Firefield Impact Reflex Sights are customizable with multiple reticles and allow easy brightness level changes with digital switch brightness controls. The Impact’s durable design makes it shockproof and an aluminum/polymer construction helps give the sight its water resistant rating. It fits a picatinny rail. 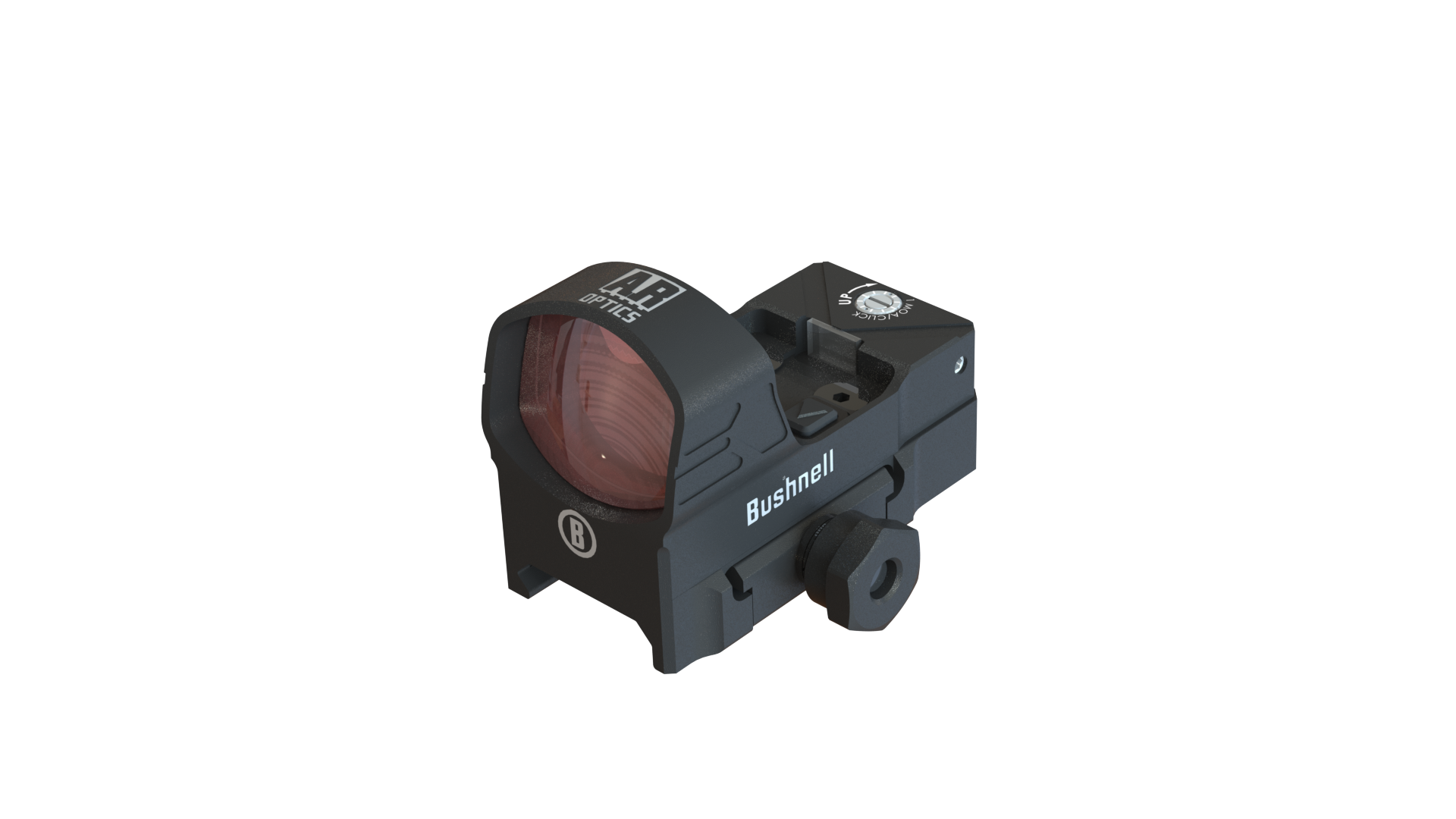 A new red dot scope, the First Strike, has been added to Bushnell’s lineup of AR optics. It features a longer battery life, a brighter dot and tool-less side compartment battery removal. The brightness levels are adjustable and, according to Bushnell, visible at all hours as well as in every lighting condition. It is waterproof, fog proof and shockproof. — J. Wayne Fears