Why we love to make turkey calls

A love of working wood, turkey hunting and even music can inspire a call maker. 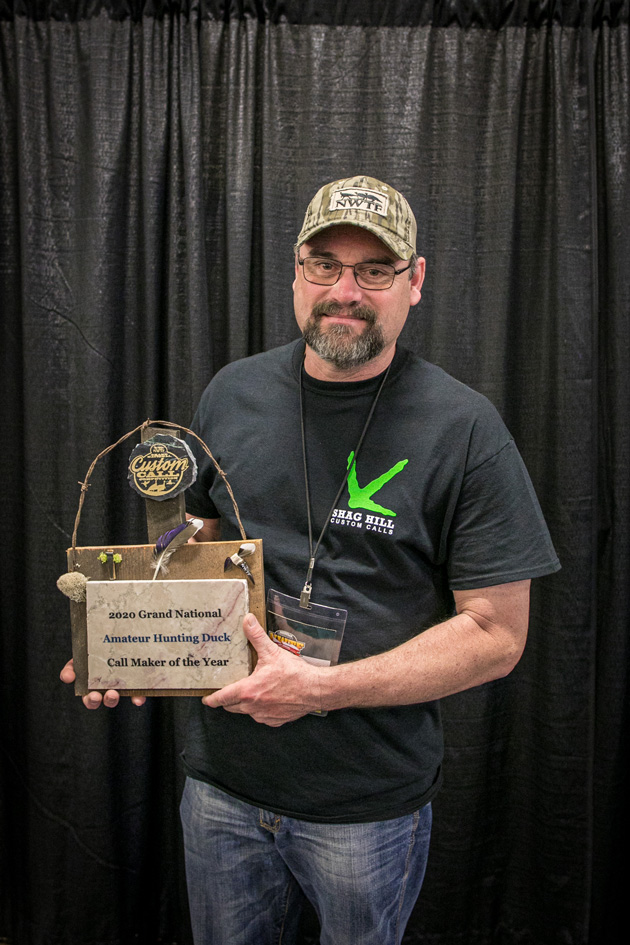 “At age 9, he started me with a bar of soap and a plastic knife, and then power tools as I grew older,” Lacey said. “With my dad’s help, they built my first wood shop at age 14. He taught me music and how to develop a good ear, and provided a foundation. I use several of his old hand tools on each call to honor his memory.” 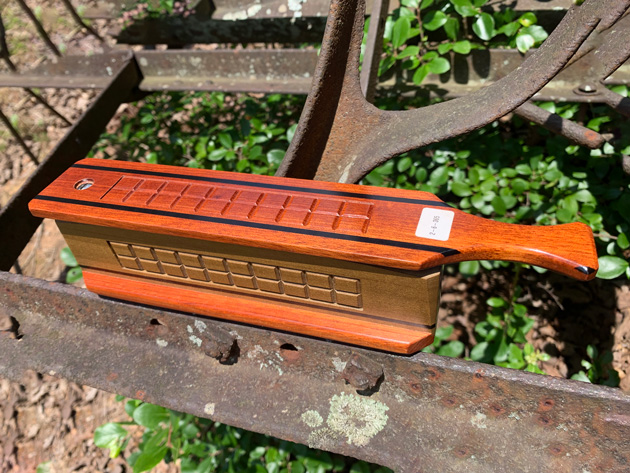 “This was priceless in 2013 as I learned the craft, and was instrumental in any early success,” Lacey said.

He killed his first gobbler in 1990. Years later, Lacey called a 2014 Nebraska longbeard to the gun using a purpleheart and cedar box — the first turkey he’d killed with a call he’d made.

“It stirred an interest in me,” he said, “so I experimented with pot calls and strikers.”

And through trial and error, he developed.

Sharing his success with his nephew was special, Lacey said.

THE NWTF AND CALL MAKING

“The GNCC is an opportunity to compete with the top call makers on the planet; to offer up your best work, setting goals for yourself and learning from your mistakes,” Lacey said. “Call makers who attend, talk shop. We never stop learning.” 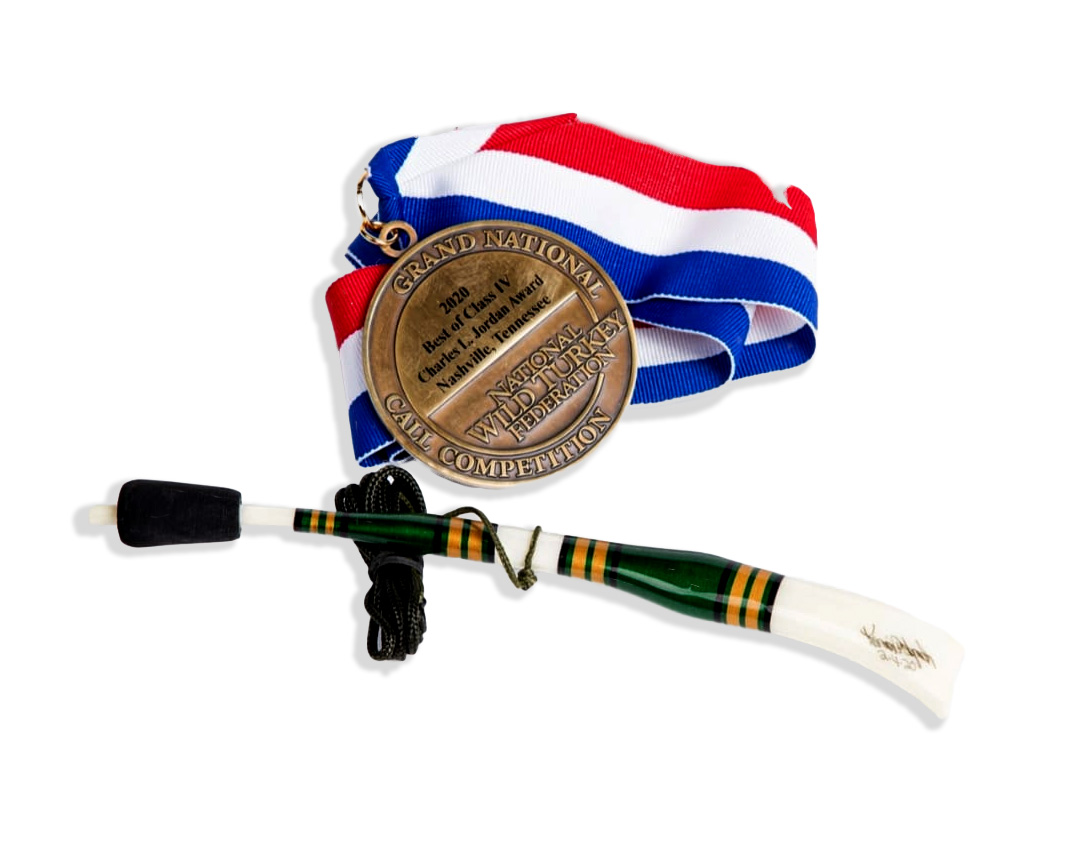 “Many call makers — such as Jim Groenier, Arnie Jonathan and Fred Cox — were there in the beginning and still to this day,” he said.

As with Lacey and Townsend, call-making mentoring matters.

“They were always available to hand down advice and share anecdotes,” Lynch said. “They allowed me to ask questions, bounce ideas off them, and gave guidance and tips. Thanks to the patience and camaraderie of my brotherhood of friends and call makers, I am now able to do the same.”