Field to table is a popular phrase across communities right now. What does field to table look like over the course of a year for someone who is increasingly interested in providing herself and her family food from afield? While this is my story, I’ve heard similar stories from new hunters all across the states.

Making the Delicious out of the Forgotten 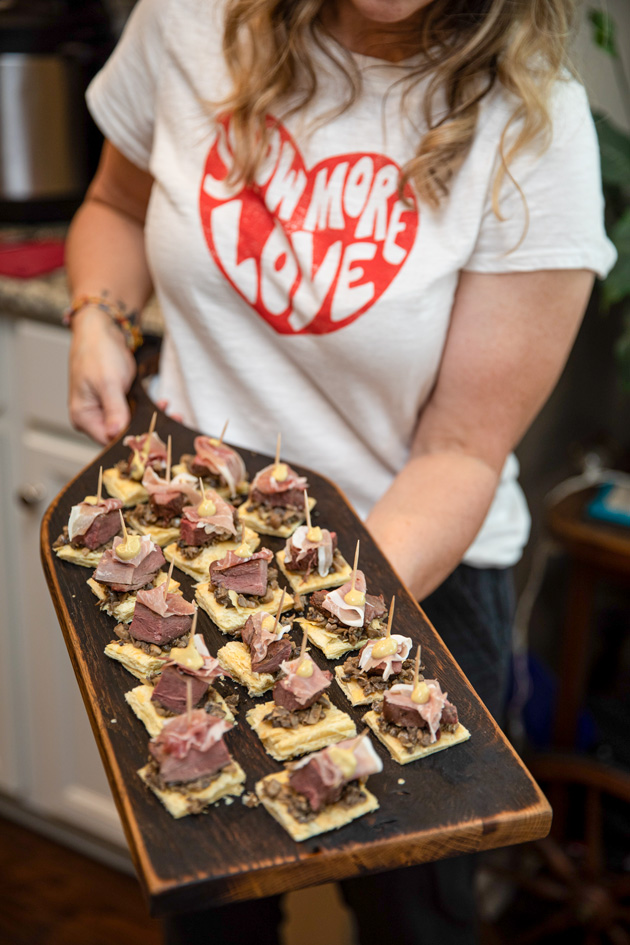 When the National Wild Turkey Federation opened up a recipe contest to any wild game in the summer of 2020, I entered last minute with a recipe that my family loved and hoped others would as well. I had gone snow goose hunting that year and was told over and over that most people referred to is as “trash meat” or donated the meat. “You just don’t keep it to eat.” I was bound and determined with the 50 birds we brought home to make meals out of them that were creative and delicious.

I entered a snow goose Wellington recipe into the contest and surprisingly won 4th runner up. The goal was to introduce a very underestimated game animal to the hunting community as a decadent, rich and elegant meal. Instead of being thrown out, it had a place of respect on the table.

Putting My First Turkey on the Table 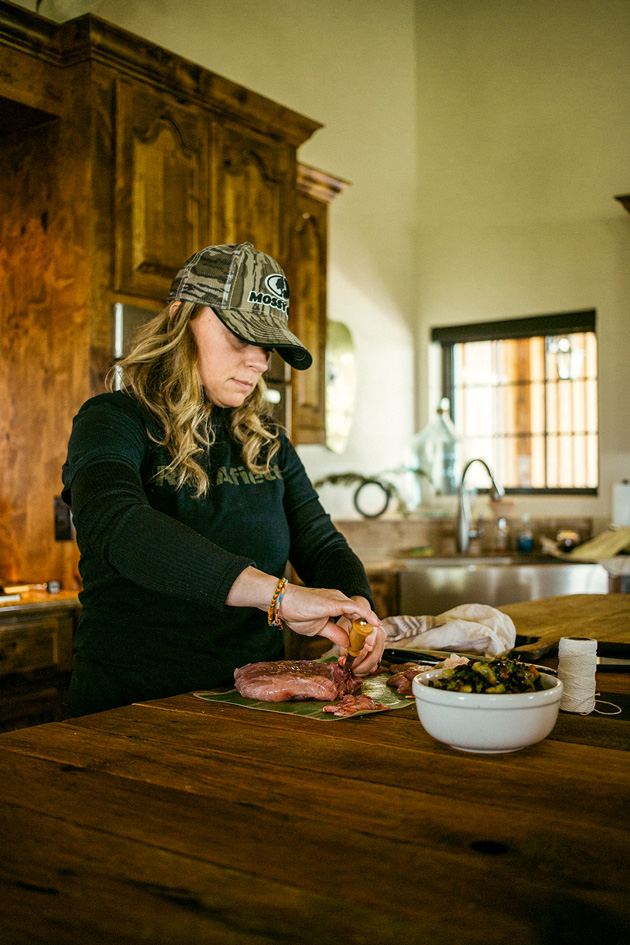 As turkey season came around this year, the NWTF approached me to be a part of the 2021 season of Turkey Call TV and join them on a hunt in Texas. Having never shot a turkey before, I was elated and could not wait. To finally call in a turkey and then cook something amazing out of it was a dream come true.

The story in itself was not perfect, but what hunt is without challenges? That hunt and the resulting video intertwined all of my passions -- hunting, community, cooking for others and bringing women in the hunting community, as I do with the Her Wild Outdoors Podcast! I felt humbled to be a part of the NWTF family and harvest my first bird.

Food but so Much More 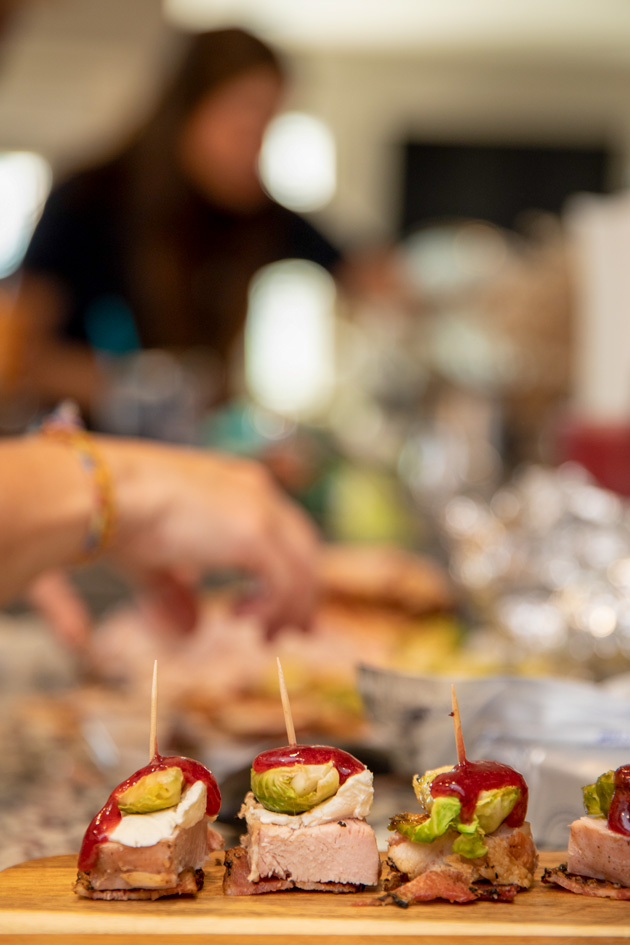 The Wild Game Dinner is a way to join together around a bonfire, corn hole and coolers with S’mores and Banana Pudding on the side with endless stories of the year. The hunters and non-hunters hearing the passion and support for each other with each bite another detail of the story emerges. How it began in planning, the effort of the hunt but even further into butchering, preparation and planning again for the sharing of a meal. The meat provided is cherished and saved for this specific purpose. The ability to share.

If you think about it, the meal itself is not what is special. It is the combination of those who bring it to share and the stories that come with it. Food brings people together. Wild Game Dinners bring a lifestyle to the table that has more flavor than the seasonings in those dishes!