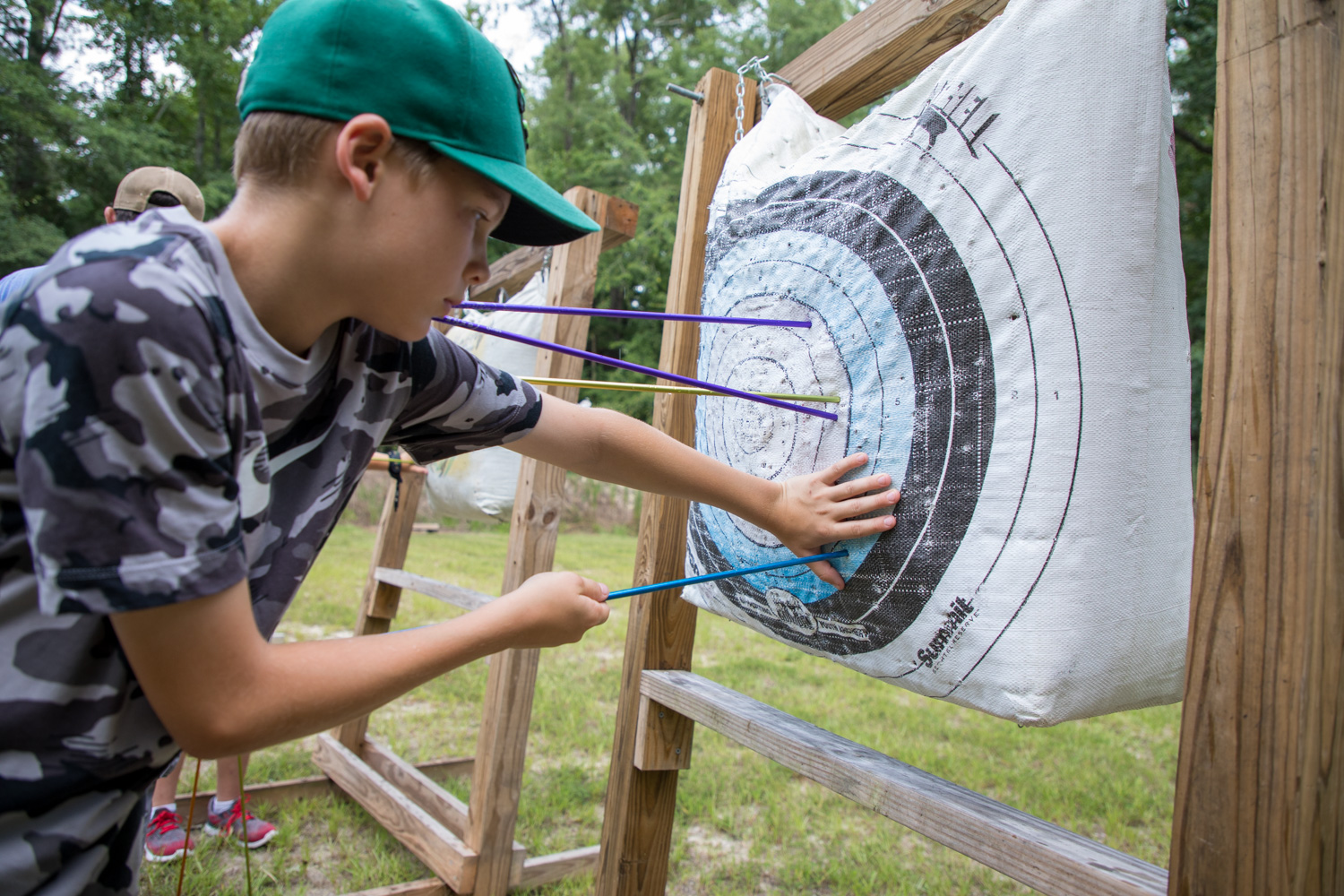 Established in 1981, the JAKES program is dedicated to informing, educating and involving youth 18 and younger in wildlife conservation and the wise stewardship of our natural resources.

JAKES events help pass on the traditions of responsible hunting, teach the principles of habitat management, hunting ethics and safety.

For $10 a year, JAKES receive a year subscription to JAKES Country magazine (4 issues), a chance to win a hunt of a lifetime, a membership card and membership decal.

Become a JAKES member or renew your membership today.

Find JAKES events hosted by NWTF chapters in your area. 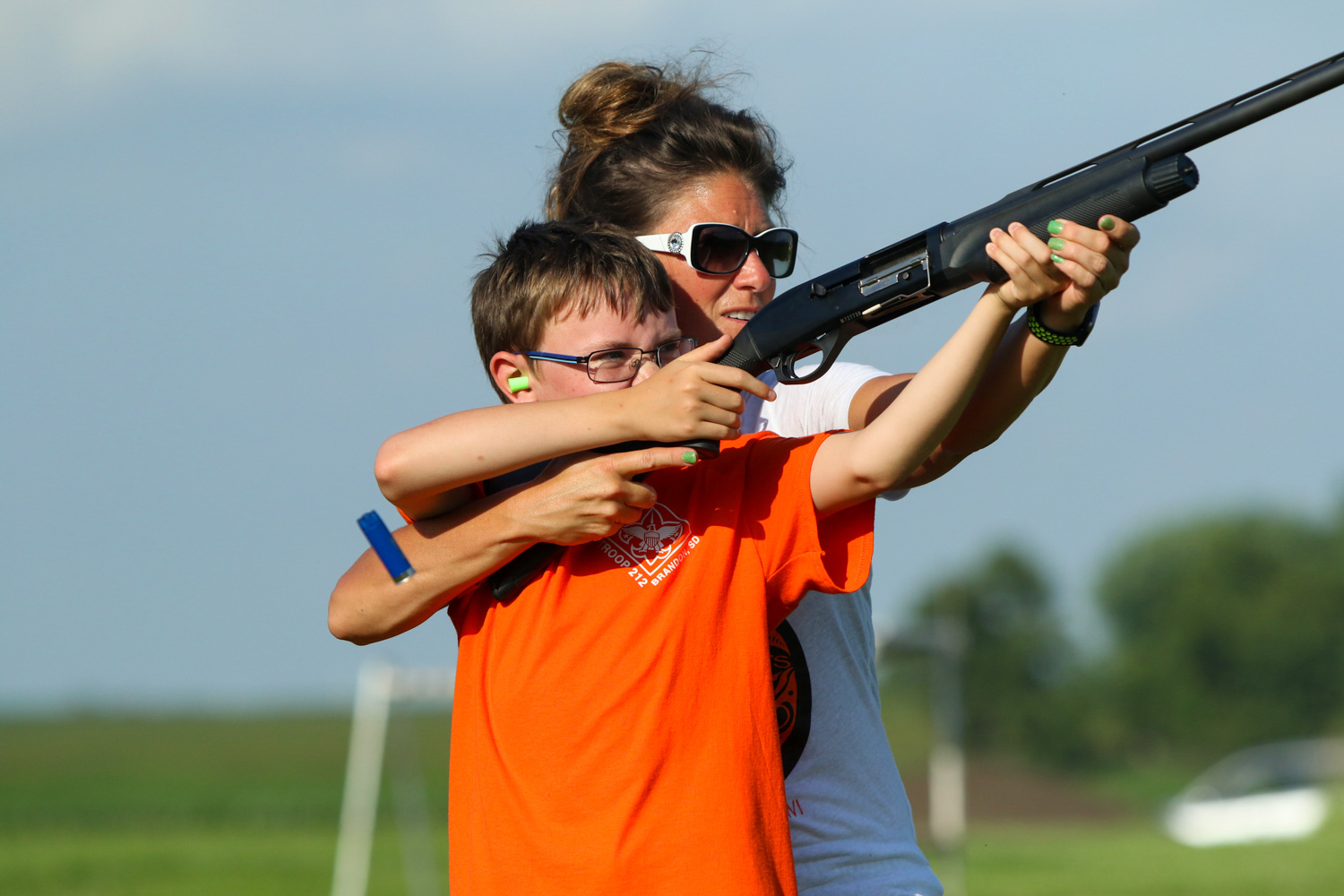 The Brandon Boss Gobbler Chapter of the SD NWTF conducted their Jakes Event near Garretson, SD on July 15, 2019. A young participant reacts to his try at shooting clay targets with the help of a chapter volunteer.

The purpose of the academic scholarship program is to recognize and reward an NWTF member, who is currently a senior in high school, for their outstanding academic achievement, community involvement and leadership roles.

The national scholarship winner will receive a $10,000 scholarship, sponsored by Mossy Oak. For more than three decades, Dr. James Earl Kennamer served as the NWTF’s chief conservation officer, guiding the conservation efforts of the organization in the United States, Canada and Mexico.

Early on, he brought credibility to the NWTF’s cause, because of his established leadership in the field of wild turkey research and management. His dedication to America’s greatest game bird is immeasurable and his legacy within the NWTF will last for ages.

In addition to our Education and Outreach programs, the NWTF is bringing conservation education to students across the country through Turkey Education Boxes.

For years, teachers have relied on the education boxes for lessons in conservation for children in kindergarten through high school. Included are visual guides and engaging lessons from Project Learning Tree, created to leave a lasting impact on young minds.

Teachers will find resources on a flash drive to help convey the story of the greatest comeback of any wild species — the wild turkey. It also teaches children what active conservation looks like and what it can achieve.

The Turkey Education Box also includes a collapsible, scaled model of a wild turkey transport box, a colorful bulletin board display, wild turkey anatomy and habitat posters, along with feather bookmarks and rulers.