The NWTF’s Wild Game Recipe Contest is giving you the chance to show off your most beloved wild-game recipe, with one lucky winner taking home a Camp Chef Woodwind WIFI 20 Pellet Smoker.

By submitting a recipe for consideration in the contest, all participants agree to have their recipe used in either NWTF print or digital publications, with credit to the recipe's creator.

A Big thanks to our Contest Sponsors: 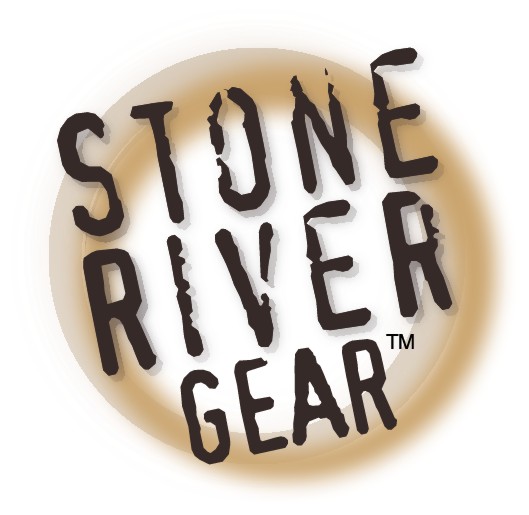