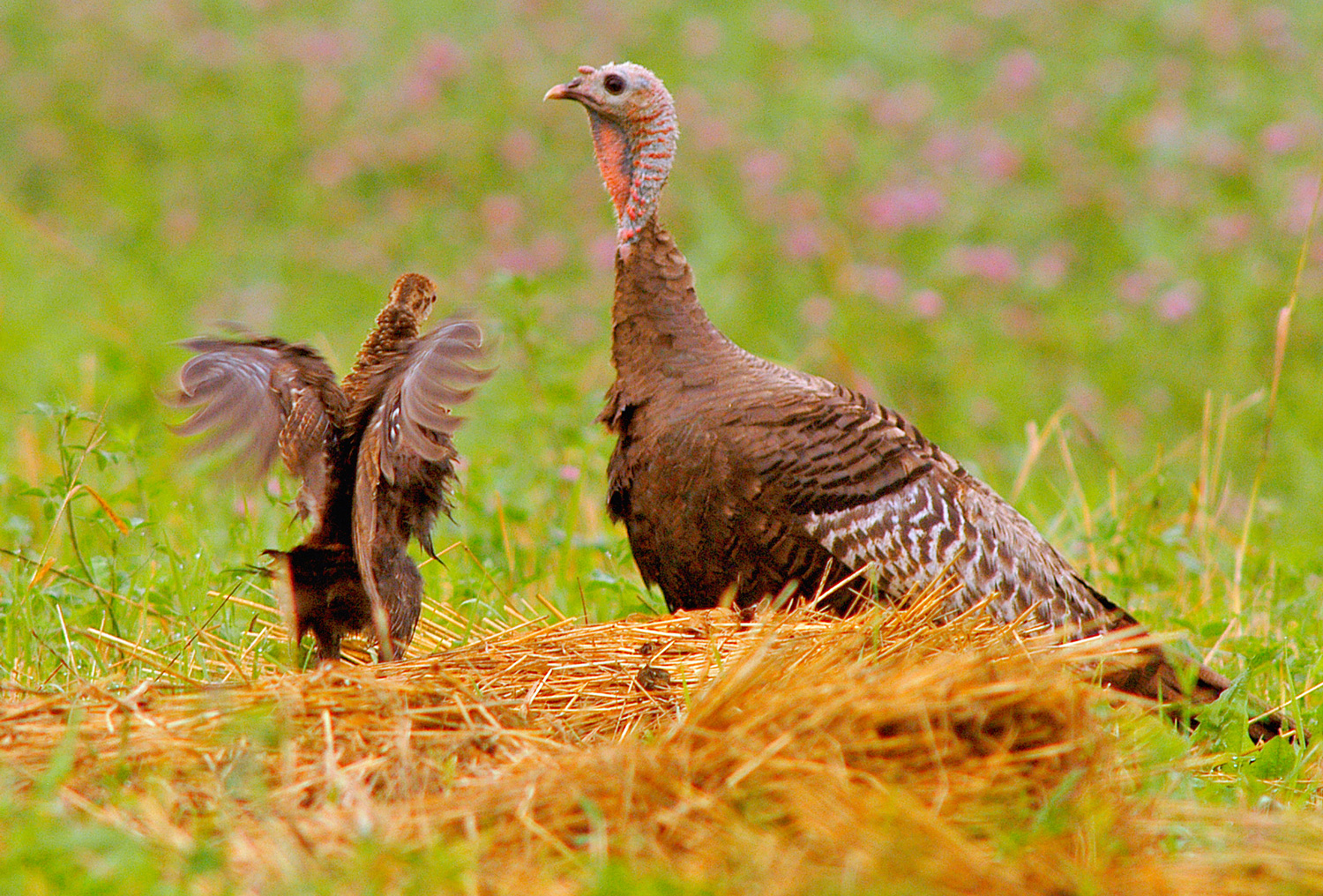 ASHEVILLE, N.C. — The National Wild Turkey Federation announced more than $360,000 in funding for seven new research projects in six states addressing the needs of wild turkey populations. The announcement comes during the 12th National Wild Turkey Symposium, a gathering of state and federal wildlife agencies, wild turkey researchers, land managers and enthusiasts focused on wild turkey habitat and population restoration. “Supporting research is a key element to the future of the wild turkey and the NWTF,” NWTF Co-CEO Kurt Dyroff said. “We are excited to support these critical projects made possible through the generous support of Mossy Oak, the NWTF Foundation, various NWTF donors and the NWTF’s Help the Yelp Project.” Dedicated funding will be leveraged multiple times resulting in more $2.5 million worth of research to benefit the wild turkey. In addition to the most recent allocation of more than $360,000 in funding, the NWTF has dedicated $8.3 million to research during its nearly 50-year history. Wild turkey researchers submitted project proposals through NWTF’s Wild Turkey Research Request for Proposals, a program that facilitates and makes large investments in support of priority wild turkey research. This year NWTF invited proposals that investigate the dynamics and drivers of the “post-restoration era.” Applicants must address one or more of the following research priorities: disease, habitat, hunter influence/relationship, population estimates and survival. The proposals were scored and ranked by NWTF staff and the NWTF Technical Committee on the applicability of the projects, scientific rigor, partner engagement and secured matching funds.  The projects approved for funding are:

“The projects that we are supporting demonstrate the partnerships and collaboration that is needed to understand what is impacting wild turkeys across the country,” said Mark Hatfield, NWTF national director of conservations services.  “I have confidence that the network of researchers and managers from around the country are going to utilize the same ingenuity that helped restore wild turkeys in North America to understand what is driving the health of the wild turkey population.” The 12th National Wild Turkey Symposium is co-hosted by the North Carolina Wildlife Resources Commission and National Wild Turkey Federation, through June 10, in Asheville, North Carolina.