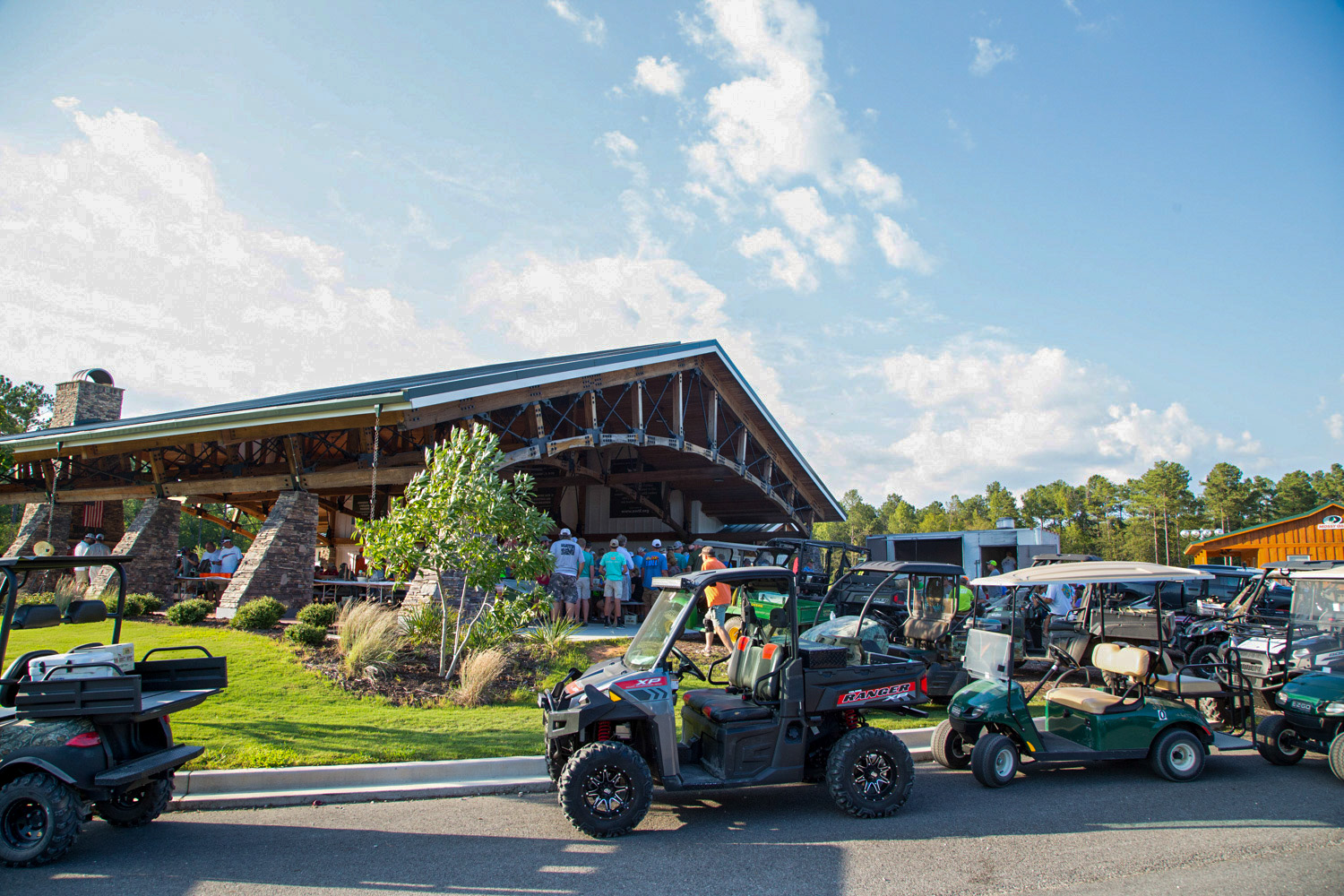 The Palmetto Shooting Complex is a 300-acre world-class shooting facility in Edgefield, South Carolina. The facility is home to 5 trap and skeet overlays, 2 sporting clays courses, 3D archery and a nearly 9,300 square foot pavilion and classroom.

We are taking extra precautions to keep you safe:

*Corporate Memberships covers two named individuals. Each individual is allowed to bring as many as three guests per visit to the shooting complex. Guests also receive corporate membership discounts. 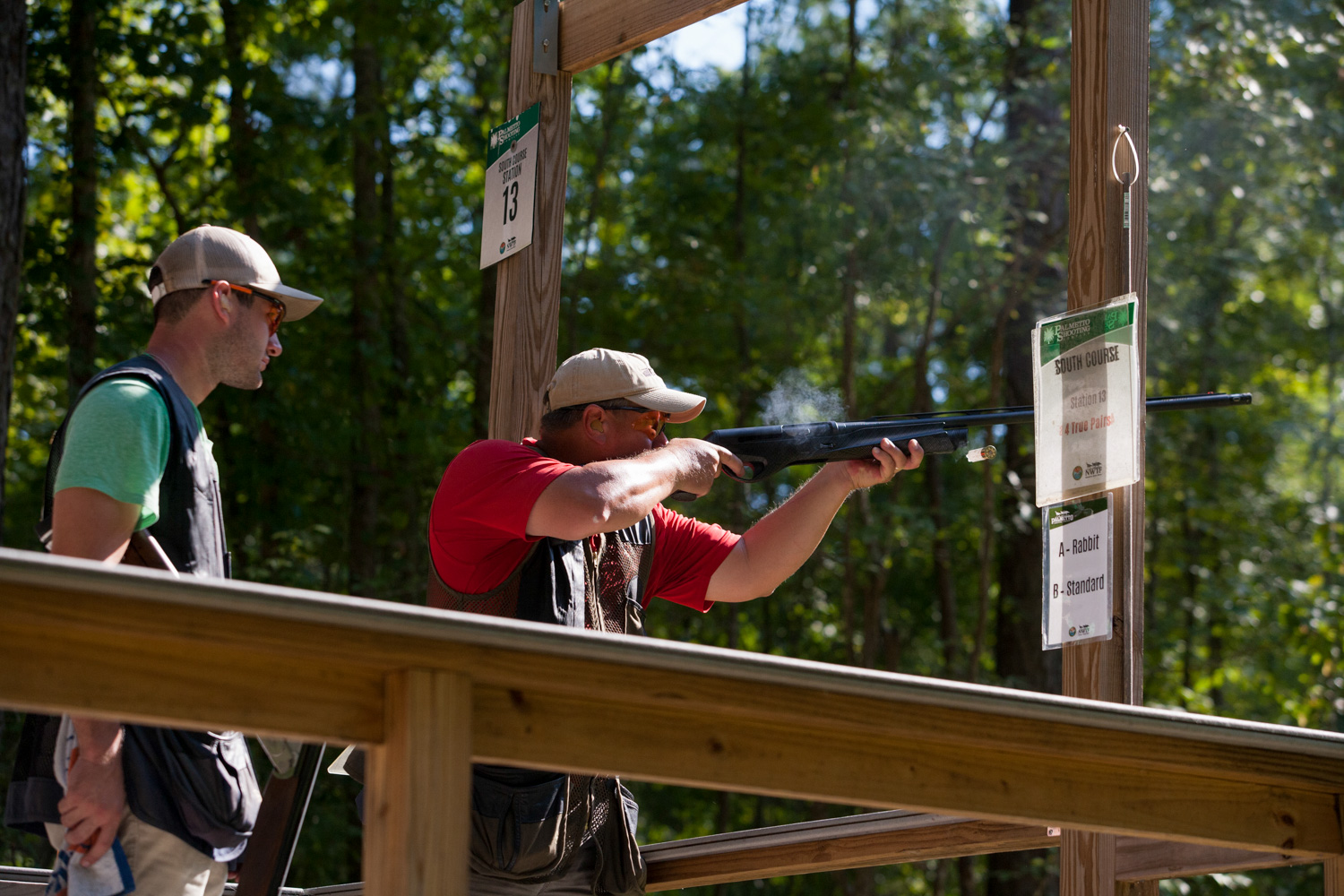 A Vital Part of the NWTF Mission

There are an estimated 13.7 million hunters in the United States who, through buying licenses, firearms and ammunition, contribute $38.3 billion each year toward conservation and the economy. Pittman-Robertson funds are generated by an excise tax paid on firearms, ammunition, bows and arrows, and this tax revenue is returned to state wildlife agencies to pay for conservation efforts on many game species.

While the amount generated by hunters alone is staggering and takes on the burden of conservation funding, the more than 20 million recreational shooters in America contribute nearly $10 billion to conservation and economic growth, and without them, the success of conservation efforts would be deeply hampered.

The echo of each shot fired at the Palmetto Shooting Complex becomes a beckoning call for hunters and shooters to work together for the future of hunting, wildlife and our chosen way of life.

Become a Volunteer
Join or Renew