The Center for Conservation Excellence

The Center for Conservation Excellence’s goal: create and maintain informed conservation professionals as to the North American Model of Wildlife Conservation.

The Center for Conservation Excellence exists:

Building an awareness of these threats to conservation is paramount to continuing the traditional methods of harvesting wildlife and enjoying the fruits of the discipline we commonly call the North American Model of Wildlife Conservation.

Colloquially known in America today as the “conservation industry,” it has sustained an interconnected relationship with legislative decisions, public policy and public opinion since the late 1800s. If a favorable combination of scientific fact and public opinion are met, new legislation may surface which opens opportunities to advance the efforts of wildlife conservation. The alternative is also true, and represents a challenge facing the efforts of conservationists in America today.

The Center of Conservation Excellence

Colleges that offer wildlife Law, conservation law or some variant of the course in line with the mission.

Continuing Legal Education, also known as Mandatory/Minimum Continuing Legal Education, is a form of profession education for practicing attorneys and judges after their initial admission to their State Bar Association. States may differ slightly in their requirements- including how many credits one needs every year (or two), how many credits of ethics are required (or not), or how many minutes constitutes one “credit hour.” Double check your CLE Requirements through your State Bar Association website or on the ABA website.

The Conservation Law Seminar is offered as a prerecorded, online seminar with live hosts to answer your questions. Each segment of the seminar is 60-minutes, meaning that we are able to offer a 7-hour course, which includes 1 credit hour of ethics.

An outline for the Conservation Law Seminar follows: 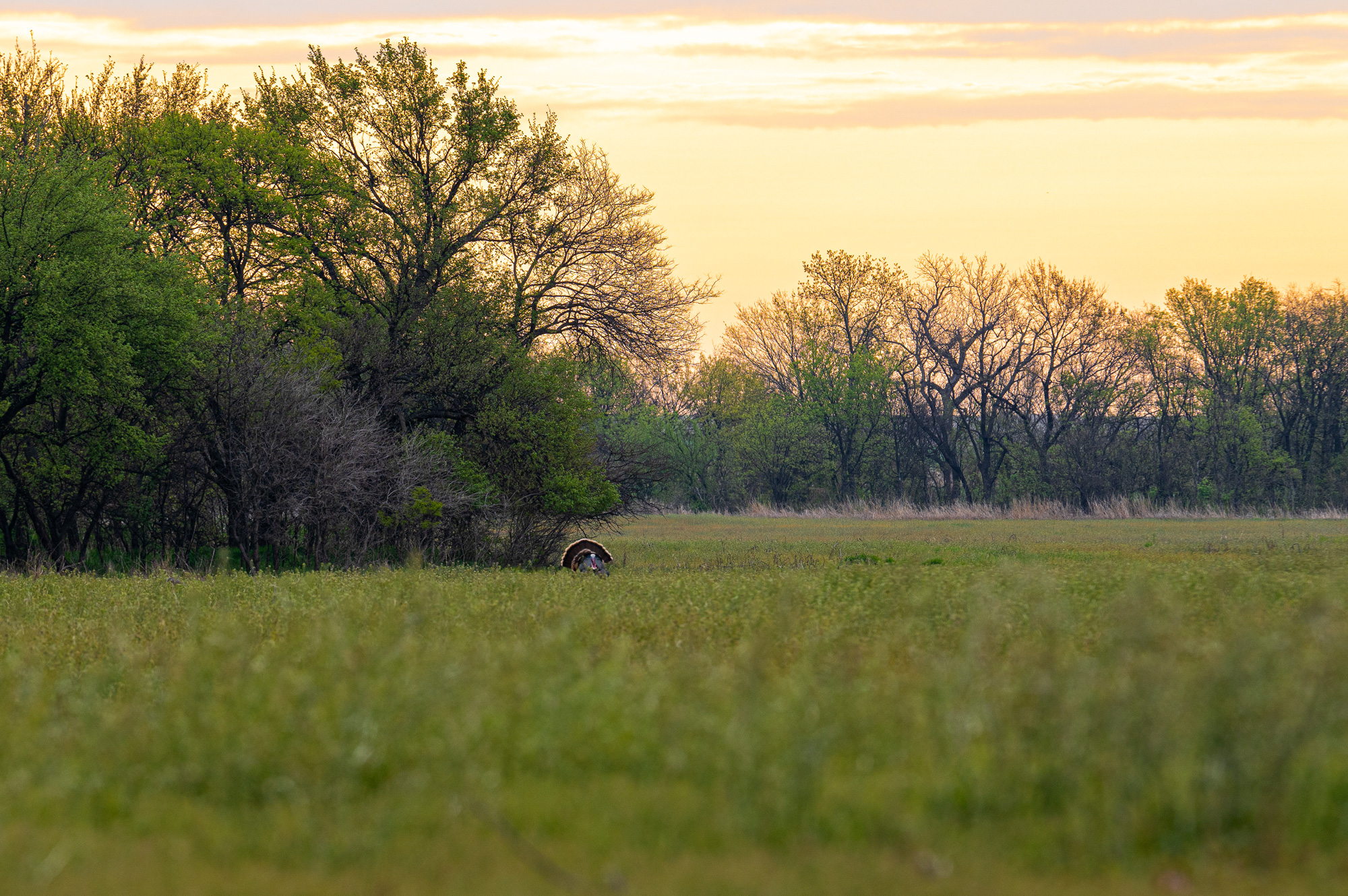 Jobs/internships will be posted as they are available or as we secure reoccurring internship opportunities.