A slam is considered one of the biggest feats in turkey hunting. 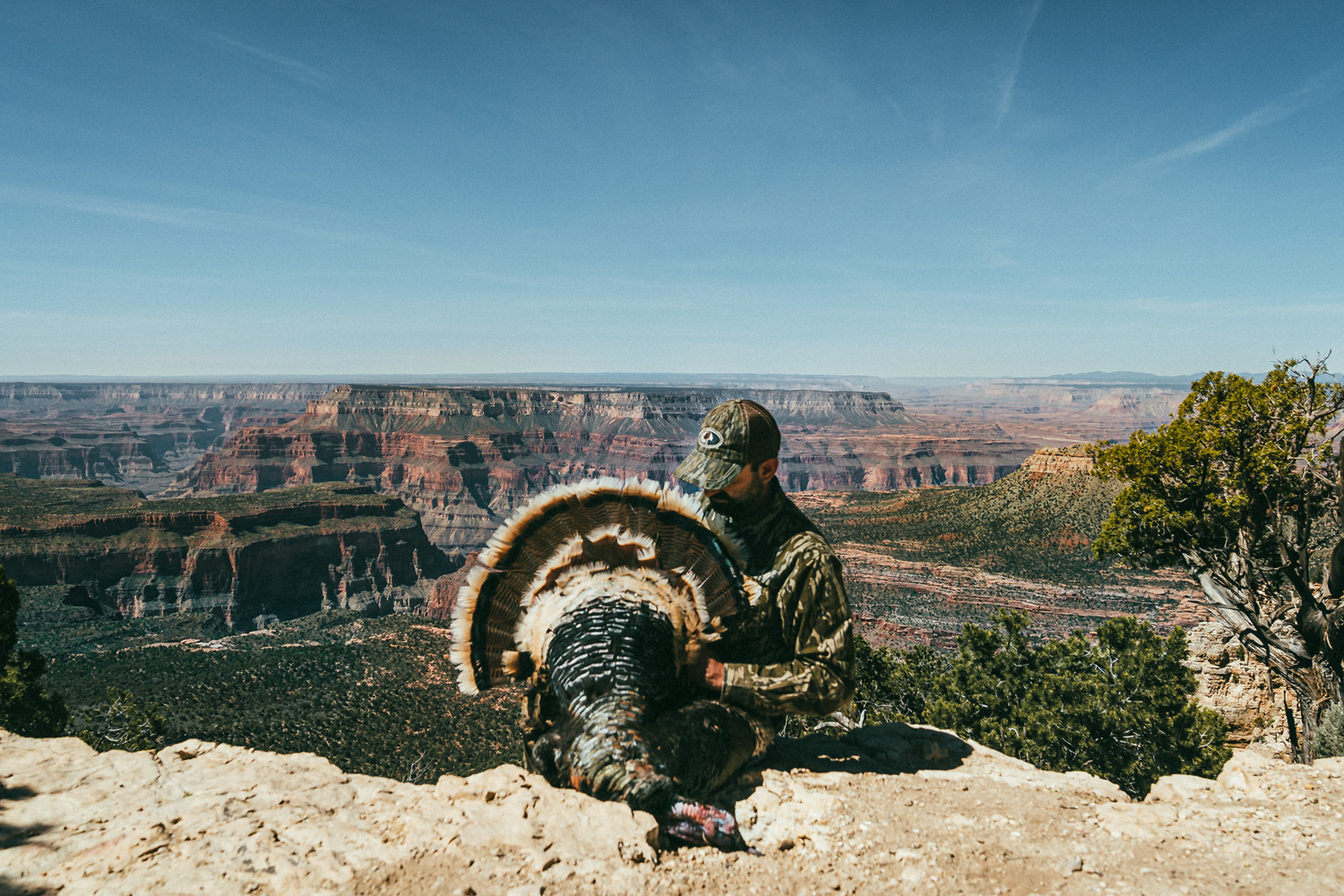 A hunter must harvest each species or subspecies of wild turkey listed under one of the six recognized slams in turkey hunting to complete a slam. If you want to test your turkey hunting skills and abilities, aim to complete one or all six slams.

The NWTF’s wild turkey records database accumulates records on all wild turkeys currently or previously registered to determine who has achieved Grand, Royal, Mexican, Canadian or World Slams. No additional registration forms or fees are due beyond registering individual birds. The completion of a slam does not require the kills to take place in a single calendar year.

We acknowledge slam accomplishments by sending the following:

Learn more about each slam and the hunters who have achieved the accomplishment.